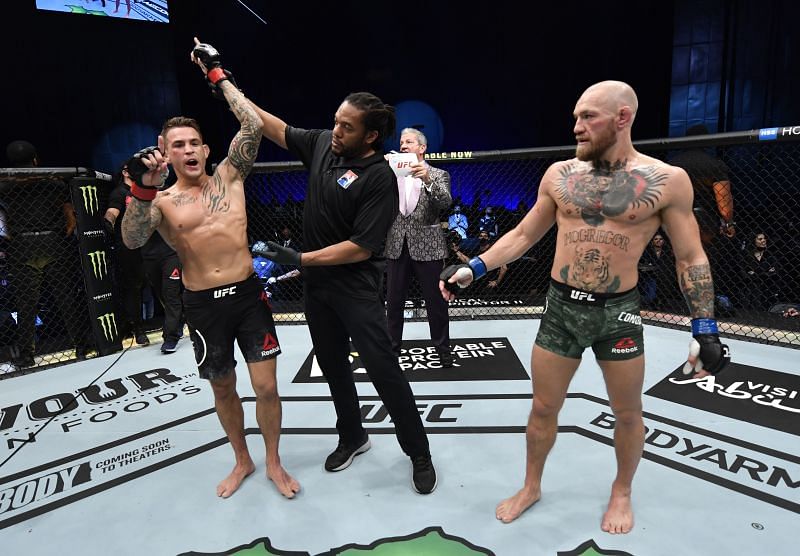 Like it or not, Conor McGregor is one of the greatest showmen on the combat sports circuit.

The art of selling and marketing fights is something that the Irishman has mastered. Dustin Poirier echoed the same sentiment while talking about his long-time rival and arch-nemesis.

While in conversation with Ariel Helwani on The MMA Hour, Dustin Poirier offered his two cents on Conor McGregor and his ability to lobby for and promote fights.

Recalling his UFC 264 clash against the Dubliner, Dustin Poirier lauded the Irishman’s ability to set up another fight against ‘The Diamond’ while he was sprawled on the mat with a broken leg.

What’s more, the Louisianan, while skeptical, said he would be open to meeting Conor McGregor in the octagon for a fourth time somewhere down the line.

“What a promoter the guy is, sitting there holding a gumpy leg, setting up fights, and still talking trash. Let the guy recover and get healthy and come back and we’ll see what happens,” said Dustin Poirier.

Catch Dustin Poirier’s full appearance on The MMA Hour below: 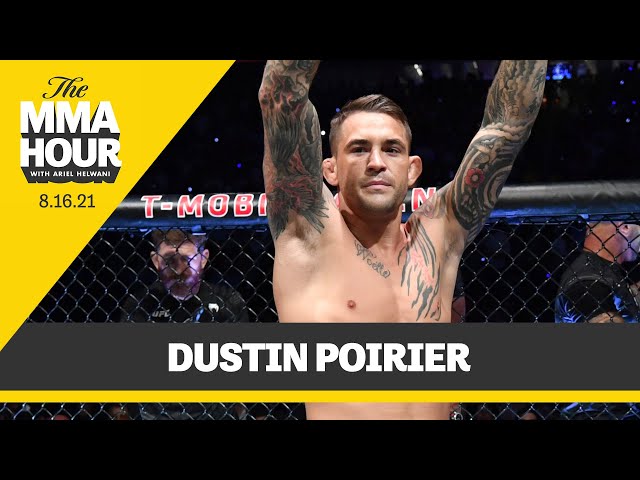 Is Conor McGregor vs. Dustin Poirier 4 a viable option?

In the aftermath of UFC 264, fans and MMA pundits worldwide were left with a sour taste in their mouths. The result was soon dismissed as an anticlimactic end to a lengthy feud that has spanned years.

No sooner did Conor McGregor hit the mat with a broken leg did rumors regarding another rematch start brewing. However, those whispers were not limited to fans and pundits outside the managerial environment of the UFC.

UFC President Dana White was among many who talked about a potential tetralogy between the rivals as a real possibility.

“The fight didn’t get finished. You can’t have a fight finish that way. We’ll see how this whole thing plays out. Who knows how long Conor’s out, so Poirier will do his thing until Conor’s ready,” White said during the post-fight conference at UFC 264.

As long as Conor McGregor recovers from his devastating injury, a fourth fight is seemingly on the cards. Should Dustin Poirier find his way to the top of the UFC lightweight division, a potential fight would only seem sweeter.