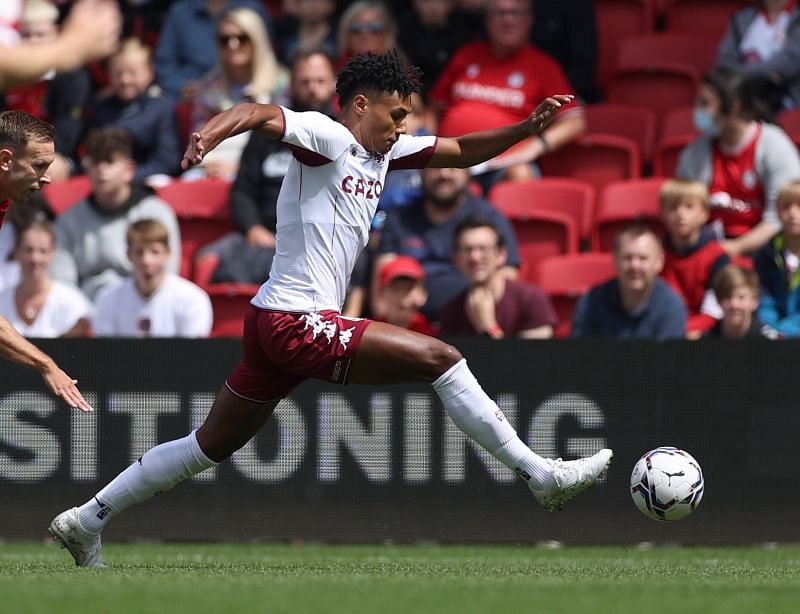 Aston Villa kick off their Premier League campaign with an important fixture this weekend as they take on Watford at Vicarage Road on Saturday. Aston Villa have made a few changes to their squad this season and have a point to prove this year.

Watford secured automatic promotion with a second-place finish in the Championship last season. The Hornets will be intent on staying in the top flight this year and will need to be at their best to ensure their survival in the Premier League.

Aston Villa have lost Jack Grealish to reigning champions Manchester City and have made a few additions to the squad. The away side can pack a punch on its day and could potentially aim to secure European qualification this season.

Aston Villa and Watford are on an even footing as far as their Premier League head-to-head record is concerned and have won eight games apiece out of a total of 21 matches played between the two teams.

The previous meeting between the two teams took place last year and ended in a 2-1 victory for Aston Villa. Watford have improved over the past year and have a point to prove this weekend.

Joao Pedro, Joshua King, and Nathaniel Chalobah are injured at the moment and have been ruled out of this game. Adam Masina and Domingos Quina are also carrying knocks and might not be able to feature this weekend.

Leon Bailey and Douglas Luiz have not trained with the squad this week and are unavailable for selection. Morgan Sanson and Emiliano Buendia have issues with their fitness and are unlikely to be risked against Watford.

We’re delighted to announce Hive Live is back for the 2021/22 Premier League campaign!

Aston Villa have an impressive squad but will need to make up for the loss of Jack Grealish this year. Danny Ings has trained with the squad this week and is set to lead the line alongside Ollie Watkins this weekend.

Watford have considerable experience in their ranks and will need to adapt to the Premier League in the coming weeks. Aston Villa are the better team and should be able to win this game.