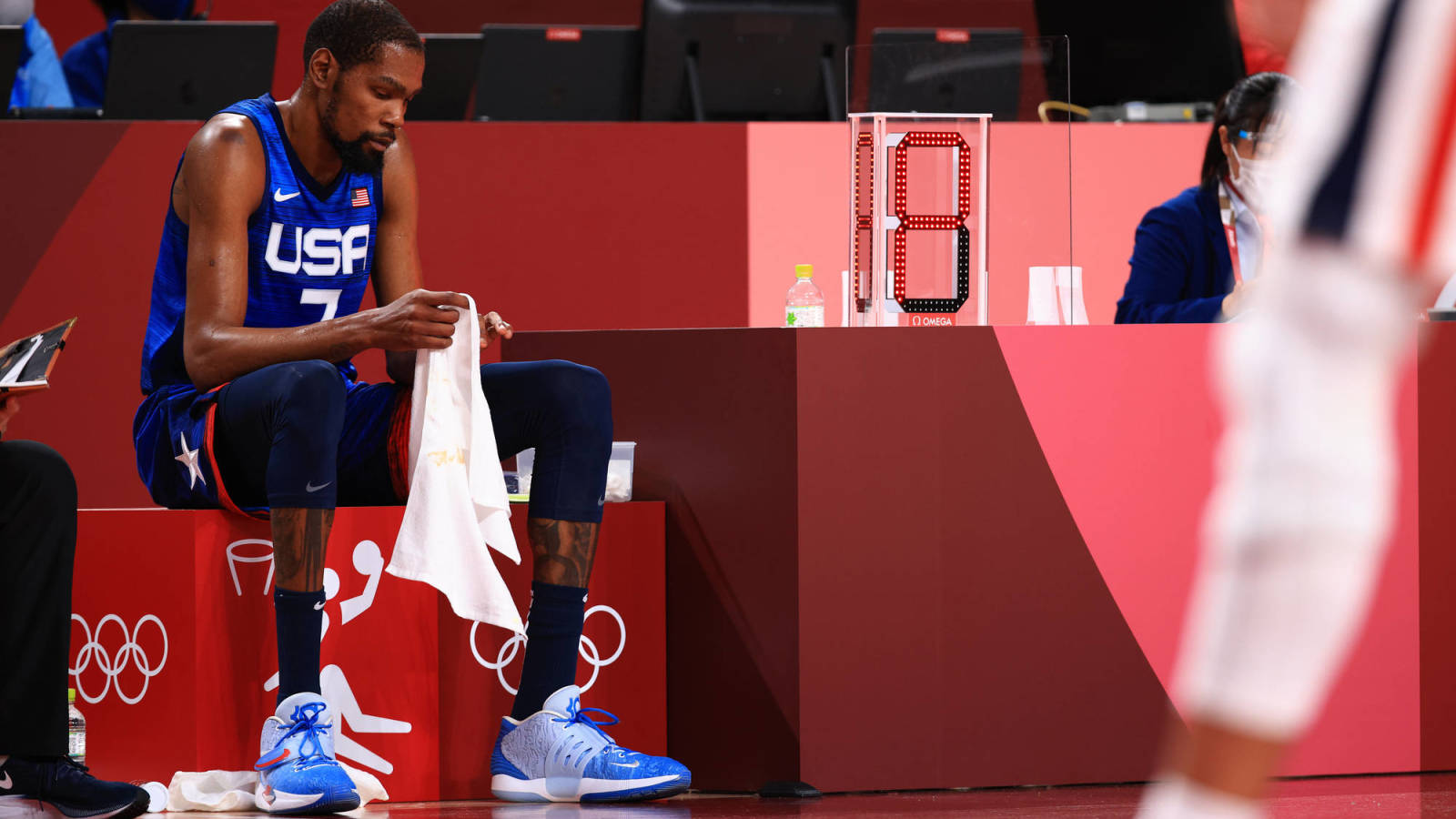 The Tokyo Olympics finally got underway over the weekend. The U.S. Team as a whole is off to an encouraging start, but the same cannot be said of the men’s basketball team. Led by Kevin Durant and Damian Lillard, the U.S. were favorites coming into Tokyo, but they lost their opening game to France by a score of 83-76. Head coach Gregg Popovich sounded off in classic Pops fashion following the game, but some fingers may be starting to point in his direction, according to a recent report. One former Dream Team member just thinks the rest of the world has simply caught up to the American team. Regardless of the reason, it’s an inauspicious start for a team that has gold medal or bust expectations.

Which brings us to today’s quiz of the day. The current squad may be more “meme team” than Dream Team, but it wasn’t that long ago when it was a foregone conclusion that the U.S. would dominate the competition on their way to a gold medal. So with that in mind, how many players from the 1992, 1996 & 2000 United States gold-medal-winning men’s Olympic basketball teams can you name in five minutes?