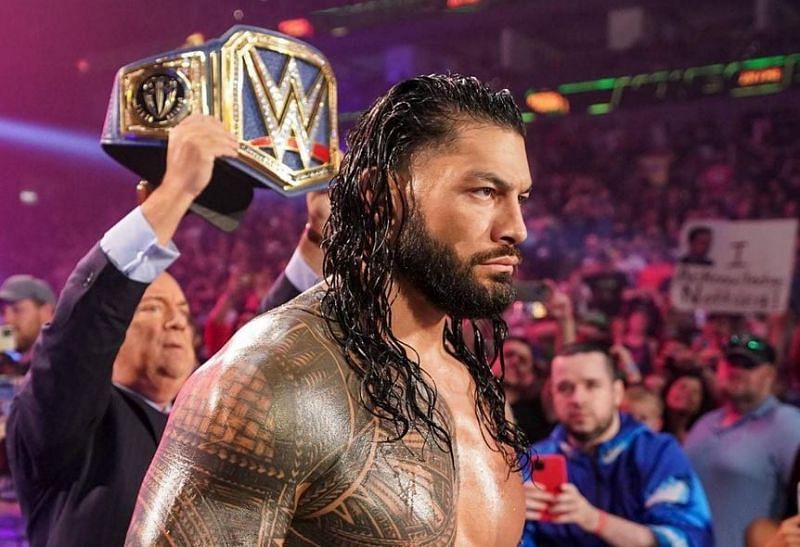 Many fans continue to dream about a rematch between Roman Reigns and Seth Rollins, who once teamed up together as members of the Shield. But The Tribal Chief doesn’t seem like he’s in a rush to face his former ally.

In a recent interview with Joseph Staszewski of New York Post, the WWE Universal Champion discussed a diverse range of topics pertaining to his WWE career, including a possible match with his former stablemate Seth Rollins. Reigns believes it isn’t time for the two to face each other yet, as Rollins has other things on his plate at the moment:

“I don’t think it’s time yet, he’s got like this blood problem with Edge and it seems to all be based off me,” said Reigns. “He hates Edge because he can’t get to me in the timely fashion he sees fit.”

Ever since Rollins was drafted to WWE SmackDown last year in October, fans have been clamoring for him to lock horns with The Head of the Table. The two have a very storied history, dating back to 2013 when they were part of The Shield.

The Shield was one of the most dominant factions in WWE history before Rollins turned on his brethren and attacked Ambrose and Reigns with a steel chair in 2014. Reigns and Rollins have rarely wrestled each other in recent years, but it seems that we might be close to a feud between the top stars.

Within the past few months, fans have seen Rollins and Reigns interact on WWE SmackDown multiple times, and Rollins has explicitly expressed his wish to challenge Reigns for the WWE Universal Championship. However, as Reigns mentioned in his interview with the New York Post, Rollins is currently occupied with another heated rivalry on SmackDown.

Seth Rollins is set to face Edge at WWE SummerSlam 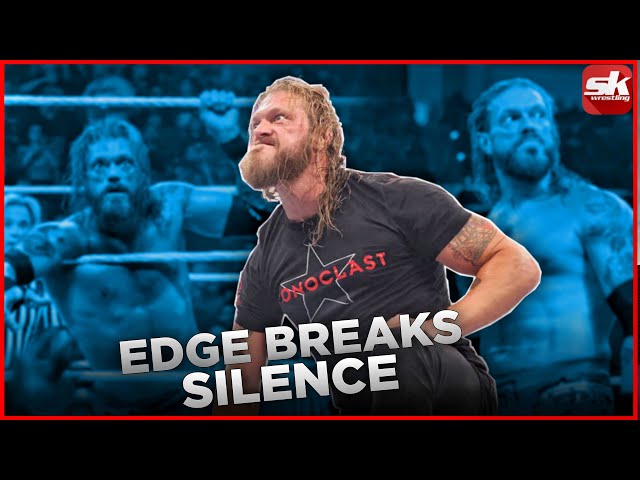 At WWE Money in the Bank, Edge faced off against Reigns for the WWE Universal Championship. But The Rated-R Superstar was unable to defeat the Tribal Chief due to some timely interference from Rollins, who was upset because he felt like Edge stole his title shot.

In the following weeks, Edge and Rollins reinvigorated their short-lived hate for each other from 2014, when Rollins threatened to break Edge’s neck if John Cena didn’t reinstate the Authority. The two are now set to face off at SummerSlam.

Who do you think will walk out of WWE SummerSlam as the winner of this encounter? Do you think Rollins will get a shot at Roman Reigns’ Universal Championship anytime soon? Sound off in the comments section below.