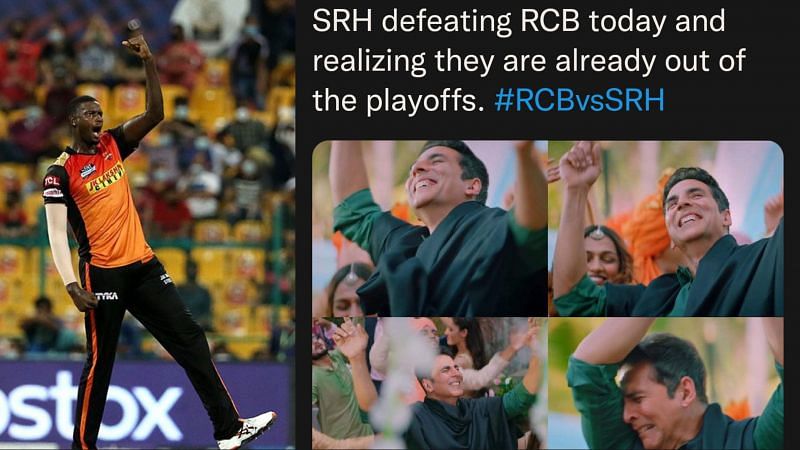 Sunrisers Hyderabad (SRH) ended Royal Challengers Bangalore’s (RCB) winning streak in the IPL 2021 on Wednesday. They defeated the Bangalore side by four runs in a nail-biting thriller at the Sheikh Zayed Stadium. The Hyderabad-based franchise registered their third victory of the ongoing Indian Premier League season last night.

RCB captain Virat Kohli won the toss and invited Sunrisers Hyderabad to bat first in their final meeting of the IPL 2021. The Orange Army lost the wicket of Abhishek Sharma early on. But a 70-run second-wicket partnership between Jason Roy and Kane Williamson placed them in a decent position.

Once Harshal Patel broke the partnership, Daniel Christian and Yuzvendra Chahal reduced SRH from 84/2 to 107/5. Patel added two more wickets to his name but a 13-ball 16 from Jason Holder helped SRH cross the 140-run mark.

Chasing 142 runs to win, Royal Challengers Bangalore captain Virat Kohli lost his wicket on the innings’ sixth ball. Soon after, Christian followed him to the dressing room. Srikar Bharat was dismissed by Umran Malik after he scored 12 runs off ten deliveries as RCB were down to 38/3.

A 54-run partnership between Devdutt Padikkal and Glenn Maxwell kept RCB’s hopes alive. SRH captain Kane Williamson then broke the stand with a brilliant throw to run out Maxwell. Padikkal failed to accelerate as he got out after scoring 41 runs off 52 balls.

Suddenly, RCB were under pressure. AB de Villiers and Shahbaz Ahmed tried their best to take the team over the line. However, a fine bowling performance from Holder and Bhuvneshwar Kumar at the death denied RCB a win.

The cricket universe enjoyed the nail-biting thriller between RCB and SRH in IPL 2021. Here are the top ten funny memes from the game: 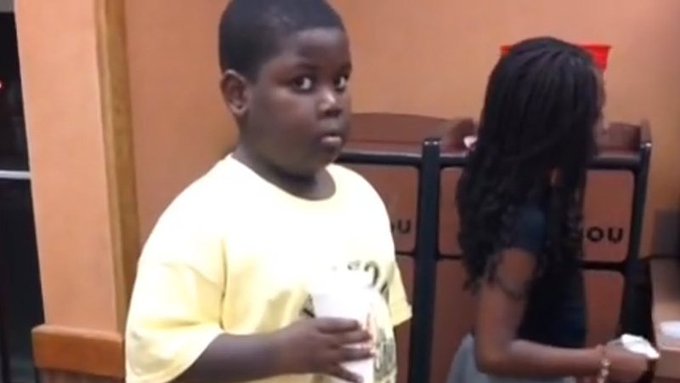