Home What's New Pattinson hints at anger over his suspension 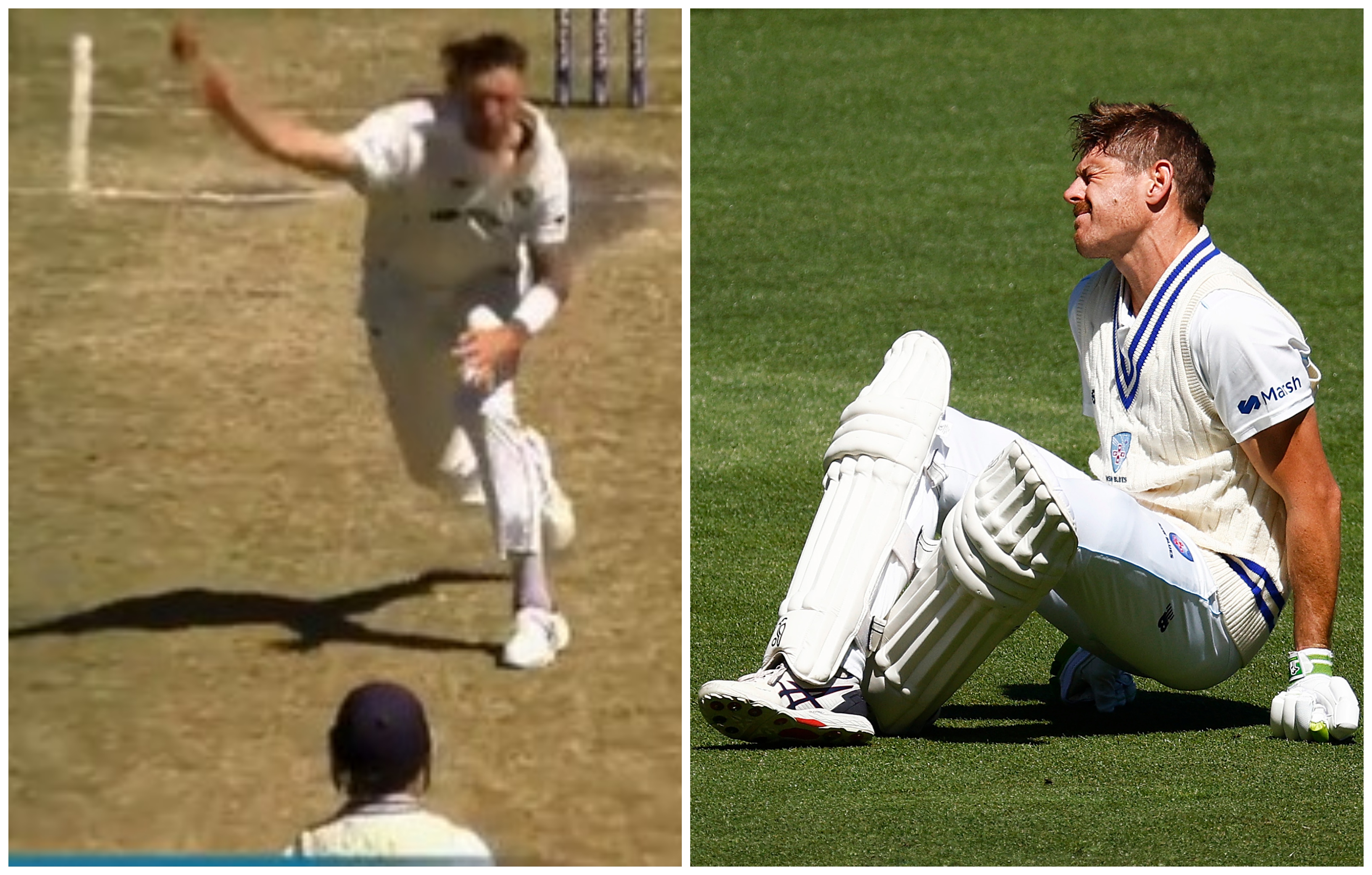 Fast bowler James Pattinson has seemingly taken a shot at the decision to fine and suspend him for an ugly incident in this week’s Sheffield Shield match at the MCG.

Pattinson was fined his entire match fee, and suspended for one match, following an incident on the final day of this week’s Sheffield Shield match, when he threw a ball which struck Blues opener Daniel Hughes on the foot.

Pattinson had collected the ball in his follow-through when he hurled it in the direction of the stumps, but instead collected Hughes, who threw his bat and helmet away in disgust.

The fast bowler has posted on Instagram two similar incidents from earlier this season that went unpunished.

In the first, Queensland spinner Matthew Kuhnemann collects the ball off his own bowling and throws towards the stumps at the strikers end, hitting Tasmania’s Charlie Wakim.

As Wide World of Sports revealed yesterday, Pattinson’s one-match ban may prove to be academic, with bad weather threatening to wash out today’s game at the MCG.