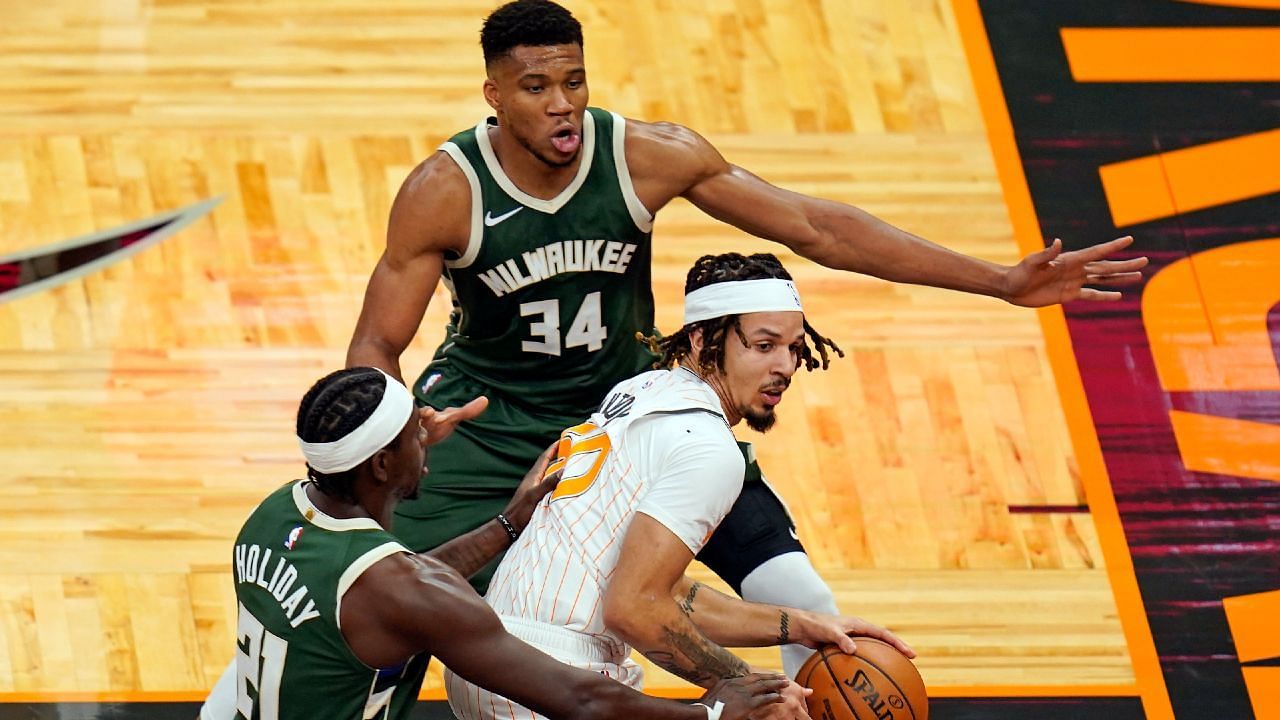 The Orlando Magic’s last stop on the road will be in Wisconsin for the second game of a back-to-back against the defending champion Milwaukee Bucks. After losing to the Brooklyn Nets, they’ll square off against the Bucks for a two-game mini-series.

Orlando’s huge first quarter against the heavily undermanned Nets was just not enough to hold off the home team even without Kevin Durant and Joe Harris. The Orlando Magic had their chances until late in the fourth quarter, but were squashed time and again by James Harden and Patty Mills. They’ll need to sustain the same energy and effort against the Milwaukee Bucks.

The Milwaukee Bucks survived a late scare from the resilient and relentless young core of the Oklahoma City Thunder before carving out a win. They are still groping for some kind of form and are fortunate that Giannis Antetokounmpo has been sensational since the season began.

Khris Middleton has passed Ray Allen for the Bucks franchise record in made three-pointers. 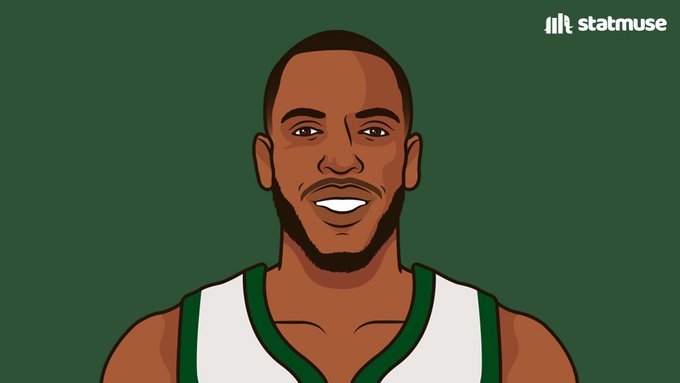 Khris Middleton has passed Ray Allen for the Bucks franchise record in made three-pointers.

The game was special for Khris Middleton, who just recently returned from the injury list as he toppled Ray Allen for the most three-pointers in franchise history. Middleton, though, struggled with shooting efficiency in this game like the rest of the roster.

The Orlando Magic are only 2-4 in their last six games but have huge wins over the Utah Jazz and the New York Knicks. Orlando has had New York’s number this season, having won twice at Madison Square Garden in successive fashion. They just could not get over the hump against the undermanned Brooklyn Nets, who were severely depleted.

There are plenty of things that coach Jamahl Mosley can ask of his team to improve on. On top of that list should be taking care of the ball. Even if they don’t execute as cleanly and as crisply as he would want them to do, the Orlando Magic have to cut down their turnovers. A toothless defense that coughs up the ball too many times is a recipe for disaster, particularly against the Milwaukee Bucks.

The 21-year old sophomore has his shortcomings, but confidence is never one of them. His fearlessness and never-say-die attitude are starting to rub off on the rest of the Orlando Magic’s roster.

Yes, they have been blown away in some games, but there is always that fight in them. Youth and inexperience are just getting in the way.

The Orlando Magic’s best player will have to bring his A-game against the Bucks’ resident defensive specialist, Jrue Holiday.

After their win against the Los Angeles Lakers, the Milwaukee Bucks came out on fire in the first quarter against the Oklahoma City Thunder. That big first quarter was just about enough to keep the unrattled Thunder at bay. At one point in the game, the defending champs had a 20-point buffer that OKC slowly but surely cut to pieces.

Giannis Antetokounmpo had a poor game by his usual standards, particularly after the masterpiece against Anthony Davis and the Lakers. The Greek Freak’s value to the Milwaukee Bucks isn’t just on the obvious stat sheet. As the two-time MVP sat down, OKC slowly crept their way back into the game.

Middleton and Jrue Holiday are still visibly groping for consistency after long spells on the injury report. The Milwaukee Bucks could surely need a boost from their usually reliable All-Stars.

Giannis Antetokounmpo’s importance to the Milwaukee Bucks is evident when he is on the floor and also visible when he is off of it. In the Bucks’ current form, they just seem to fall apart when he takes a breather.

If not for the Greek Freak’s good health this season, the team could have been in deep trouble. Right now, they are 8-8 largely because of Antetokounmpo’s two-way dominance. 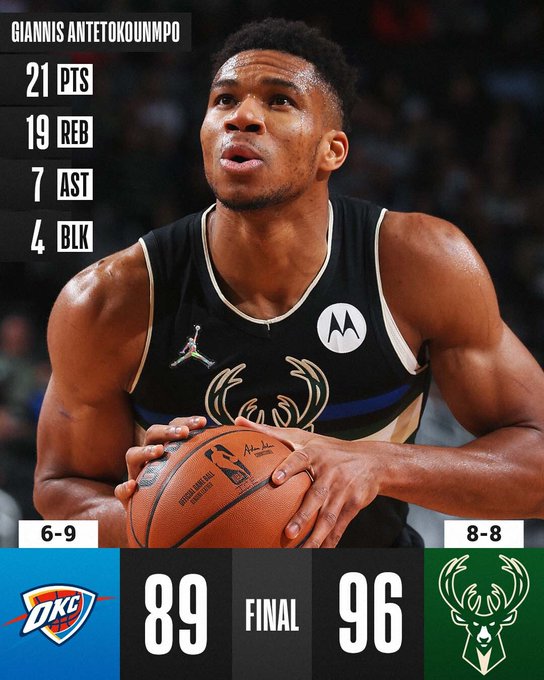 The Milwaukee Bucks needed all of the Greek superstar’s 21 points, 19 rebounds, 7 assists, 4 blocks and 2 steals to bag the win. Milwaukee is simply relying too much on their best player to keep themselves afloat. The team will need to do their share to beat the Orlando Magic.

The Milwaukee Bucks should have learned their lesson after their struggle against the Oklahoma City Thunder. There are no easy wins in the NBA, especially against teams that compete from bell to bell like the Orlando Magic.

On paper, this looks like a breeze, but the Milwaukee Bucks have to be in their best form against the Orlando Magic to win.

Where to watch the Magic vs Bucks game

The NBA League Pass will stream the game between the Orlando Magic and Milwaukee Bucks live. Locally, Bally Sports Florida and Bally Sports Wisconsin will cover the game as it happens.

Edited by Parimal
Login to reply