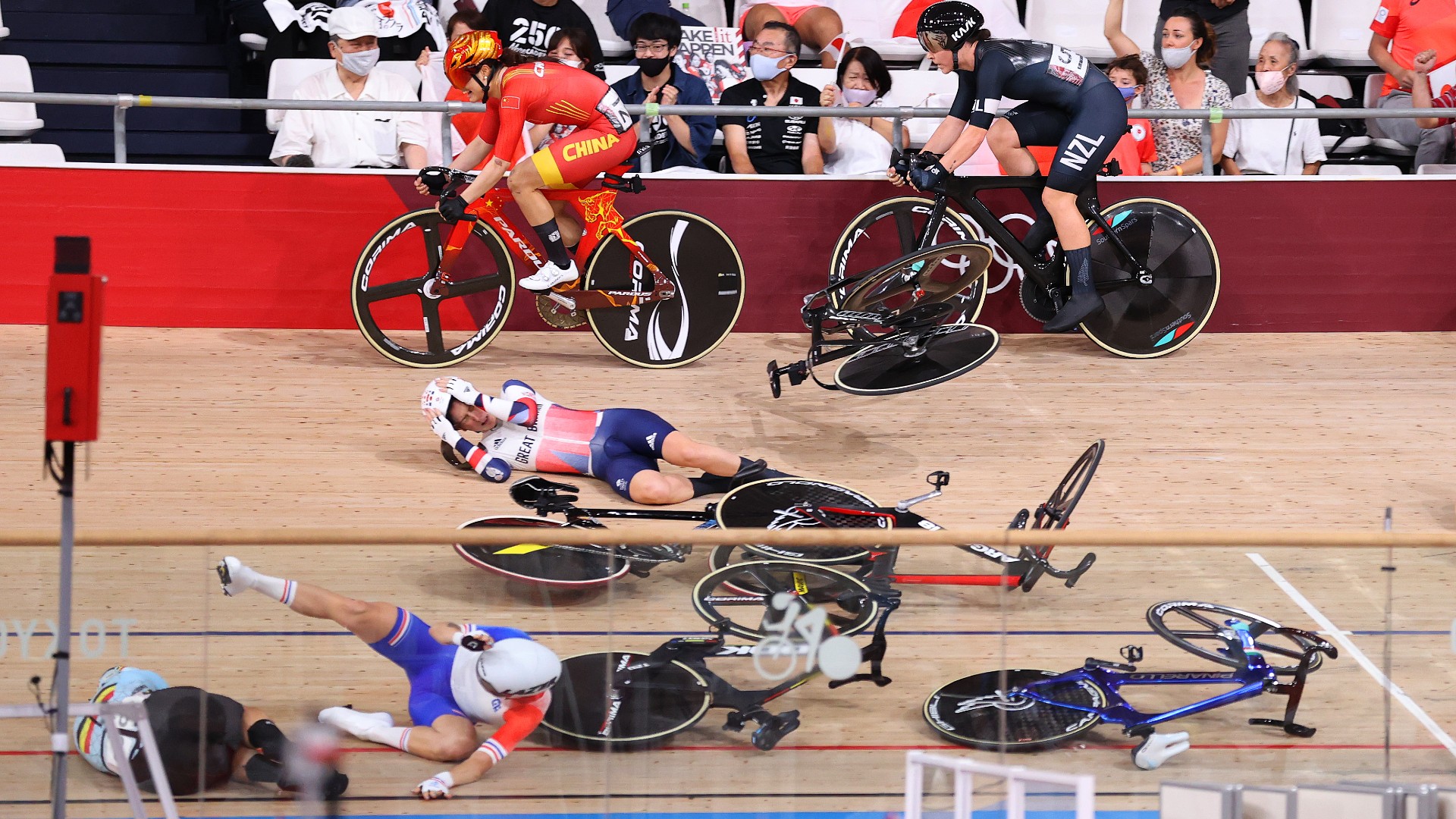 Mariya Lasitskene should have been here five years ago. Politics got in the way. And it ate at her as the Russian high jumper prepared for the Tokyo Games.

She was the reigning world champion heading into Rio de Janeiro. Then the Russian track federation was basically banned from the 2016 Olympics as part of the fallout from a doping scandal.

“It has broken a lot of careers,” Lasitskene said. “Partially mine,too.”

The 28-year-old ended her long wait, and her country’s too, by clearing 2.04m to edge Australia’s Nicola McDermott and give the team representing the Russian Olympic Committee its first gold of the week-long meet at a sweltering Olympic Stadium. 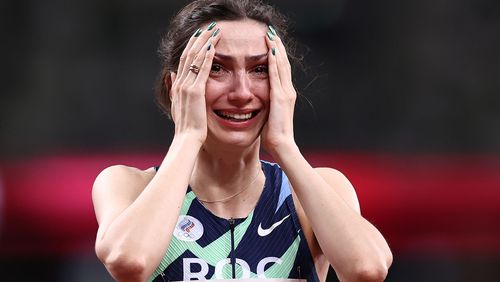 It didn’t come easy. Lasitskene ran into trouble at 1.96m, missing her first two attempts before advancing. She smacked into the bar during her first jumps at 1.98m and 2.00m, too. Yet she persevered, setting up a duel with the vibrant McDermott.

Raising her hands over her head to urge the sparse crowd — comprised almost entirely of other athletes and assembled media — to clap in rhythm, McDermott would smile and scream, “Let’s Go” before taking large looping strides toward the bar.

Lasitskene, by contrast, was all business. Nerves had started creeping up on her long before she arrived in Tokyo, well aware that this could be her first — and perhaps only — shot at Olympic gold.

She did her best to block it out as the competition wore on, even though she knew the ROC teammates who had joined her in Japan had struggled to find success. Another round of sanctions against the Russians by World Athletics limited ROC to just 10 track athletes in Tokyo. Eight days came and went and no member of the ROC team made it to the top of the podium.

“There was a bit of (pressure),” Lasitskene said. “I know what the responsibility was laying on my shoulders. And for this reason, I used all the effort I had to not pay attention and to just distract myself from it.” 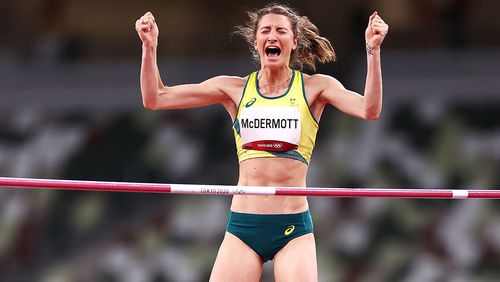 McDermott made sure to give her plenty else to think about. They were the only two jumpers to clear 2.02m. When the bar was raised to 2.04, Lasitskene made it on her second try. McDermott nearly matched her on her third and final attempt, only to clip the bar.

Then, Lasitskene’s stoicism vanished. She began jumping up and down before placing her head in her hands, a dream deferred by the actions of others at long last realised.

The 28-year-old Lasitskene is the only jumper — male or female — to win three world championships. The victories in 2017 and 2019 have come while she’s found herself fighting two battles at once. One on the track. The other is against the organisation under whose banner she competes.

Lasitskene has long been a vocal critic of the Russian track federation for its unwillingness to seriously address its doping issues, though her tone has softened since former federation president Dmitry Shlyakhtin resigned in 2019. In an effort to distance herself from the federation, she’s spent most of the last five years competing as an authorised neutral athlete, a decision that meant she couldn’t wear the colours of her homeland.

Her tracksuit on Saturday night looked familiar, in spirit if not in reality, with the ROC crest replacing the Russian flag. She raced around afterward, the ROC flag — red, white and blue flames waving from above the Olympic rings — trailing behind her. The relationship between Russia and the IOC and World Athletics remains problematic.

For a blissful moment, that fight fell away, replaced by the joy of a medal long overdue.

Yaroslava Mahuchikh of Ukraine earned bronze. American Vashti Cunningham, the daughter of former NFL quarterback Randall Cunningham, made it over at 1.96 but could go no further and finished sixth.