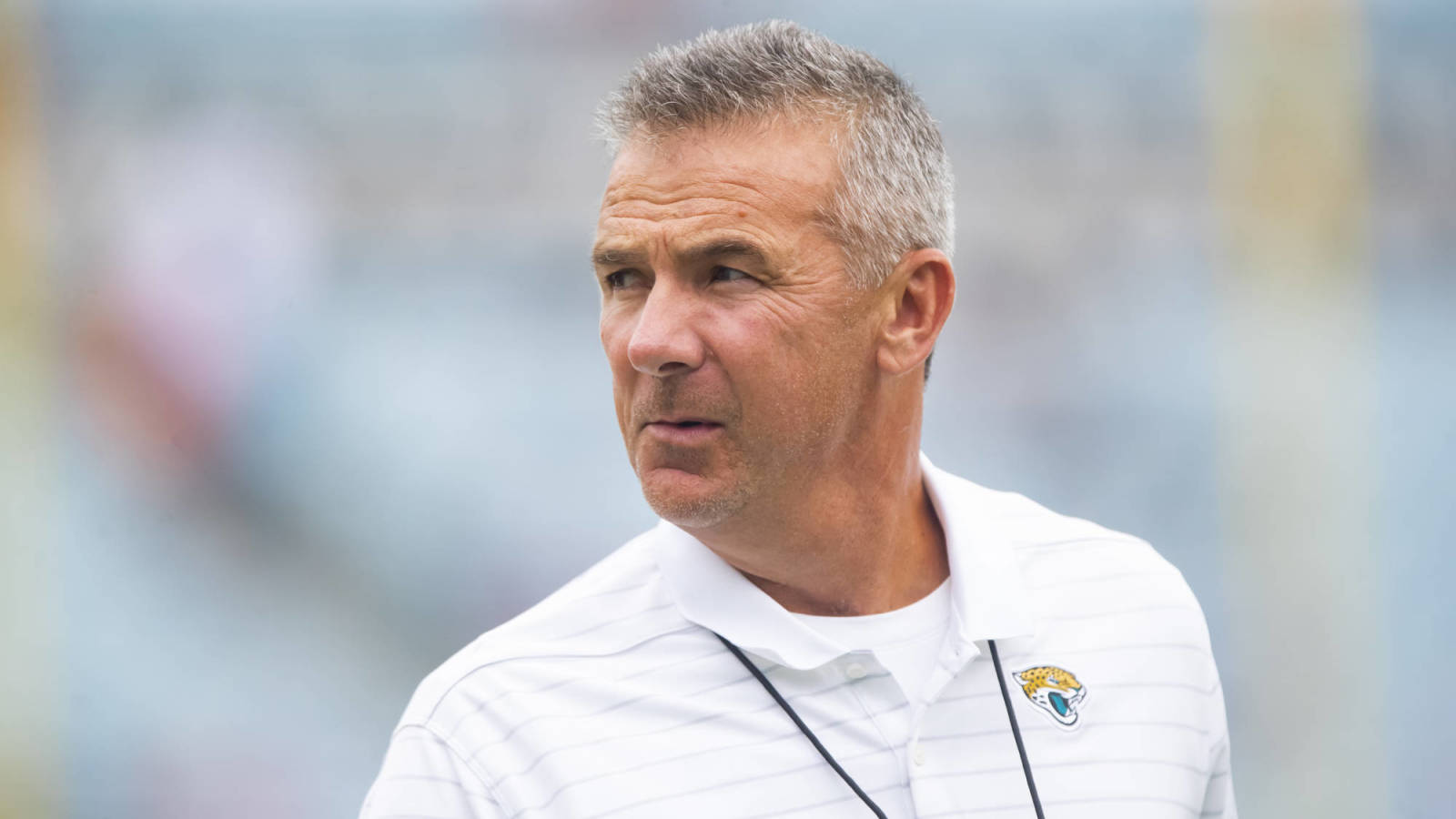 Meyer did not fly with the team back to Jacksonville following the Jags’ 24-21 loss to the Cincinnati Bengals on Thursday and instead went to Columbus to visit with his grandchildren.

The 57-year-old said he went to a restaurant with his family on Friday night while apologizing for his actions after a nine-second video showed him sitting at a bar while a young woman danced close to his lap.

About an hour after the first video was posted, a second video emerged on social media that appeared to show Meyer groping a woman’s bottom while he was sitting at the bar.

His apology, via Ari Meirov of My Sports Update:

Meyer is in his first season with the Jaguars after spending most of his career in college football, leading Ohio State and Florida to three national titles.

Jacksonville is 0-4 on the season and Meyer’s job could be in danger if the franchise continues to fall short of expectations.