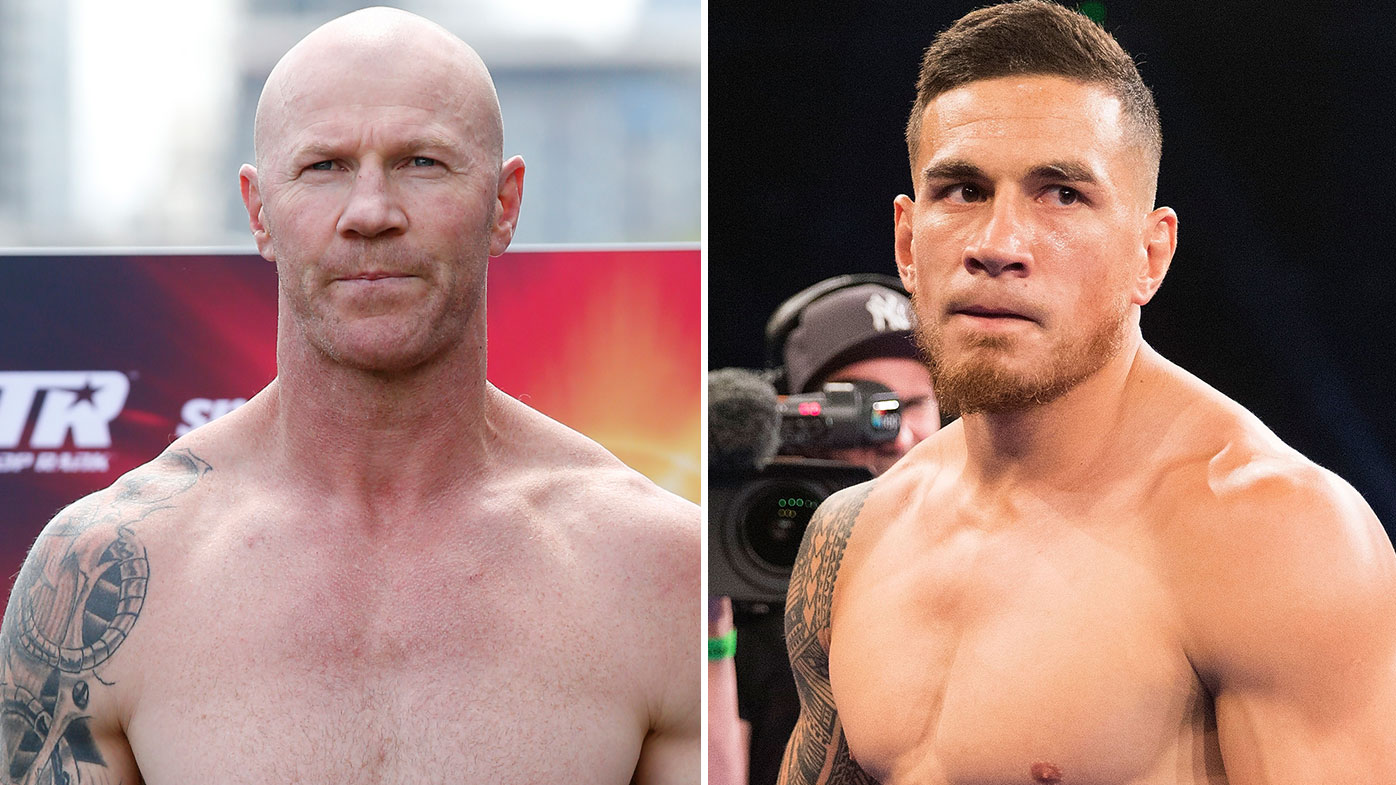 Sonny Bill Williams and Barry Hall look set to clash in the boxing ring in February.

Nine’s Danny Weidler wrote in the Sydney Morning Herald that a bout between the cross-code superstar and the AFL great is expected to go ahead, with the venue the last thing to be determined.

The report also states that co-promoters Khoder Nasser and Danny Green are also looking into Stan Sport as a potential broadcaster for the bout.

Williams (8-0) in June returned to the ring for his first professional bout since 2015, defeating Waikato Falefehi via unanimous decision.

Meanwhile, 44-year-old Hall to date has just one professional fight to his name, a draw against rugby league great Paul Gallen in 2019.

A fight between Hall and Williams has been rumoured for some time now.

While Williams has also been linked with Gallen for several years now, the 36-year-old was recently asked if he was capable of taking it against the likes of Hall and the former rugby league player.

“I hope you weren’t insinuating that he’s (Gallen’s) out of my league, because for myself I definitely don’t believe that,” Williams said in October.

“He’ll be all part of the process. For me it’s the challenge.

Gallen and Hall fight ends in a draw

“When it comes to fighting Paul Gallen or Barry Hall, those guys are all part of the process, but for me, it’s about the daily grind and being wholeheartedly in it.

“That stems from something more than say, ‘I’ve got my eyes on solely focused on Paul Gallen or Barry Hall’.”

Williams, who is now retired from football duties, has set up his own boxing gym in Sydney’s south as he prepares to put his focus on just boxing now.