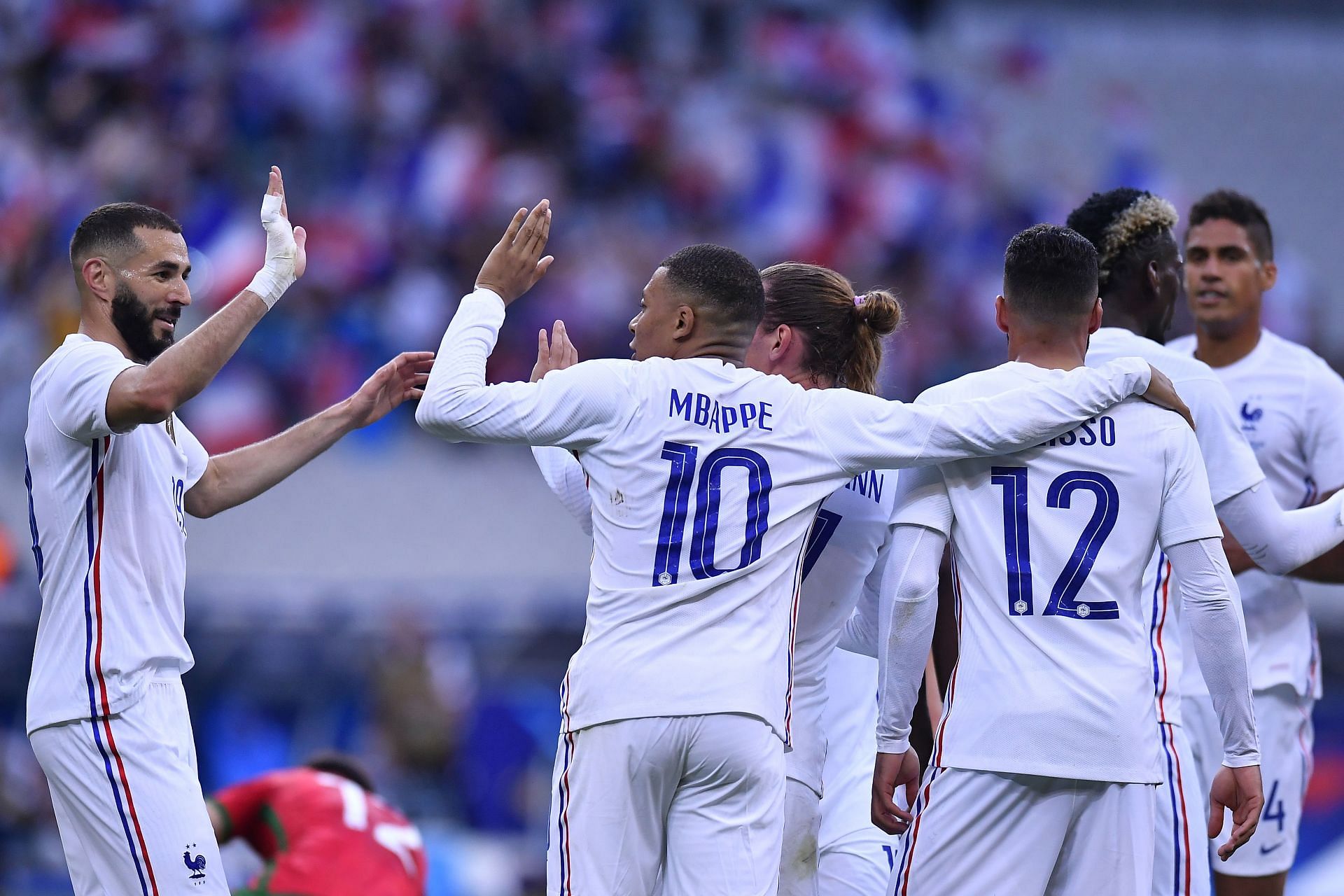 Finland are set to play France at the Helsinki Olympic Stadium on Tuesday for a FIFA World Cup qualifying game.

Finland come into this game on the back of a 3-1 win over Ivaylo Petev’s Bosnia and Herzegovina. Goals from Brentford forward Marcus Forss, Minnesota United midfielder Robin Lod and HJK centre-back Daniel O’Shaughnessy ensured victory for Markku Kanerva’s Finland, who had Minnesota United right-back Jukka Raitala sent off in the second-half.

A second-half goal from Dinamo Zagreb winger Luka Menalo proved to be a mere consolation for Bosnia and Herzegovina.

In 10 head-to-head encounters between the two sides, France hold the clear advantage. They have won nine games and lost one.

The two countries last faced each other earlier this year, with France beating Finland 2-0. A brace from forward Antoine Griezmann secured the win for his country.

Meanwhile, France have an abundance of superstars to choose from. Despite missing the Manchester United duo of Paul Pogba and Raphael Varane and Paris Saint-Germain centre-back Presnel Kimpembe due to injury issues, manager Didier Deschamps is not short of options.

Sevilla centre-back Jules Kounde, Chelsea midfielder N’Golo Kante, AS Monaco’s young star Aurelien Tchouameni and Real Madrid striker Karim Benzema have all been named in the squad. There could be a potential debut for Marseille midfielder Matteo Guendouzi.

He moves up to fifth on France’s all time top goalscorer list. ⚽️ 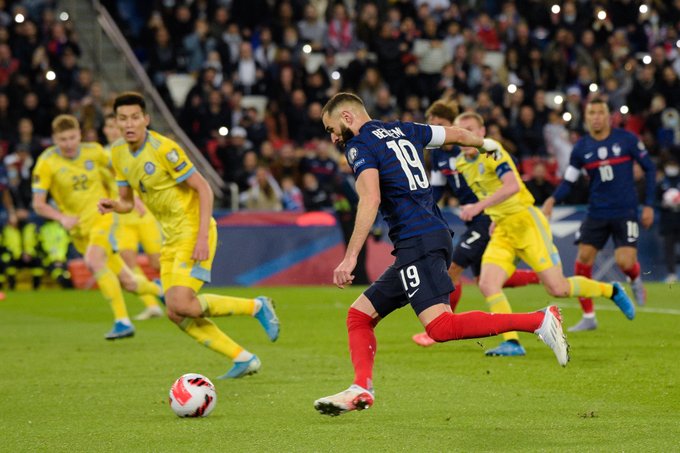 Karim Benzema (35) has now scored more goals for France than David Trezeguet (34). He moves up to fifth on France’s all time top goalscorer list. ⚽️

His first for his country.

Five goals and two assists in his last three games for France.

Mbappe is running the show ✨ 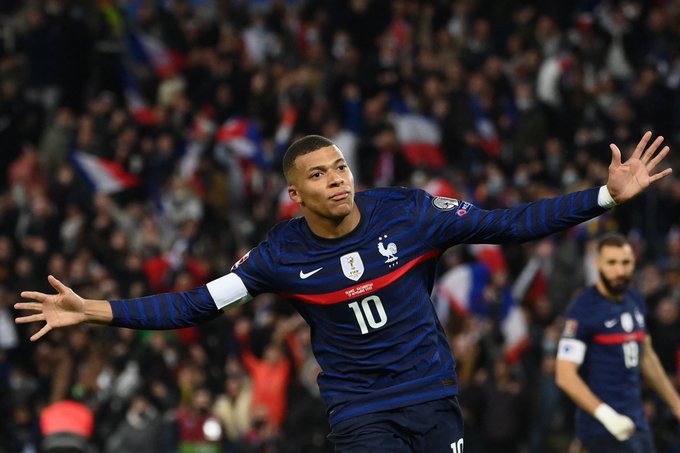 A first-half hat trick. His first for his country. Five goals and two assists in his last three games for France. Mbappe is running the show ✨

Finland have produced some good performances recently. Norwich City striker Teemu Pukki has been supported well by the likes of Marcus Forss and Joel Pohjanpalo. They have some talented players and are capable of causing problems to the opposition.

France, on the other hand, blew Kazakhstan away with their attacking display. There is no denying the quality of their squad, and one only needs to look at the players Deschamps has left out in order to understand the strength of their roster.

France, as against almost all international opposition, will be favourites to win.