England left-arm orthodox spinner Jack Leach has revealed he's taking notes out of Nathan Lyon's textbook as he zeroes in on his maiden Test tour of Australia.

The likelihood of Leech landing a spot in England's Ashes XI has been boosted by the unexpected return from a finger injury and mental-health break of Ben Stokes, whom he joined in the middle as the superstar all-rounder produced the heroics of Headingley in 2019.

Leach watched from the non-strikers end as Stokes, who finished on 135, slashed a four through cover to complete an incredible England comeback, helped by Leach's one run from 17 deliveries.

As the 30-year-old relishes the prospect of again taking to the field for an Ashes match with Stokes, he's using Lyon's off-break expertise to hone his own spinning craft. 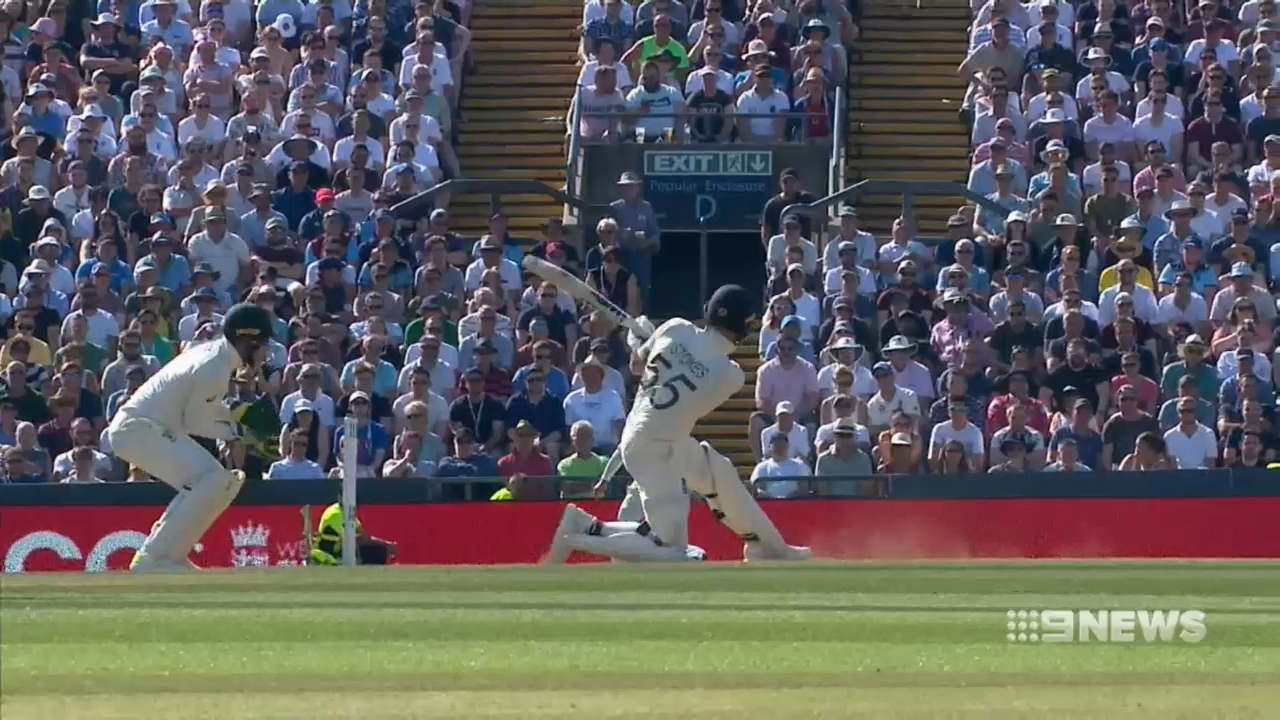 "For years I've watched Nathan Lyon, and he's very impressive – how he goes about his business," Leach said.

"Just how strong his stock ball is (impresses me). And on wickets that don't necessarily offer a lot spin-wise, he's found ways to extract bounce and dip and all the other things. A lot of over spin from him.

"They're the kinds of things that I've been trying to add in, but (I'm) still sticking to my strengths, as well.

"I've watched a lot of Lyon bowl and I really love the way he does it and (am) definitely taking things from him." 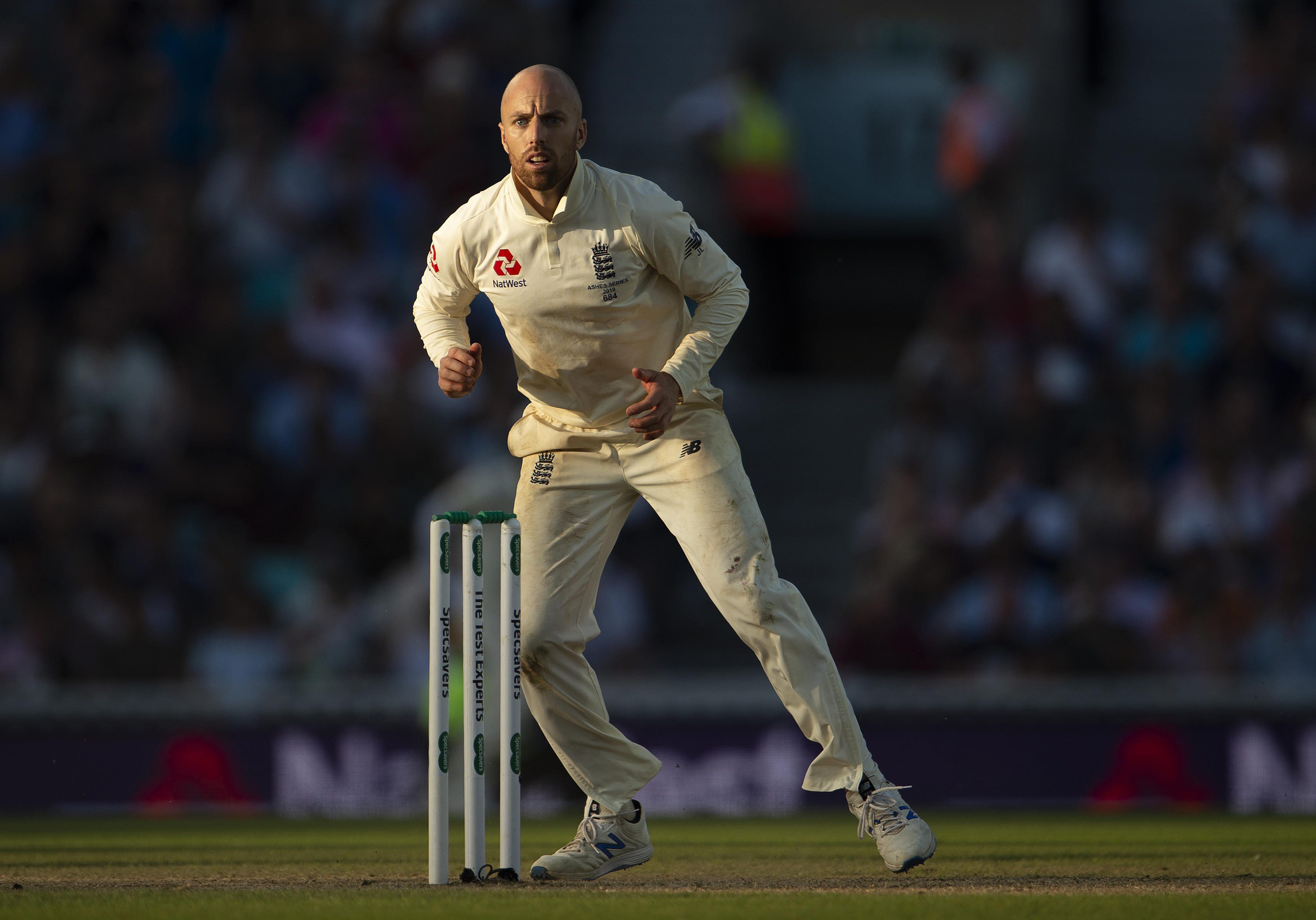 Leach says he moulds his game off a host of the world's best spinners, including India tweakers Ravichandran Ashwin and Axar Patel.

He analysed Ashwin and Patel up close on England's tour of India in February and March.

"You take little bits from everyone you play against," Leach said.

"When I was in India I was looking at Axar Patel and Ashwin and seeing what I can take from them.

"So you're always doing that.

"But I think it's important to not get too caught up in that and also just stick to your strengths, as well, and know that you're playing at this level for a reason."

Leach has played 16 Tests since debuting against New Zealand in Christchurch in March 2018.

Lyon has taken 399 wickets from 100 Tests since making his debut against Sri Lanka in Galle in August 2011.

The Brisbane Test, the first of the Ashes, will begin on December 8.