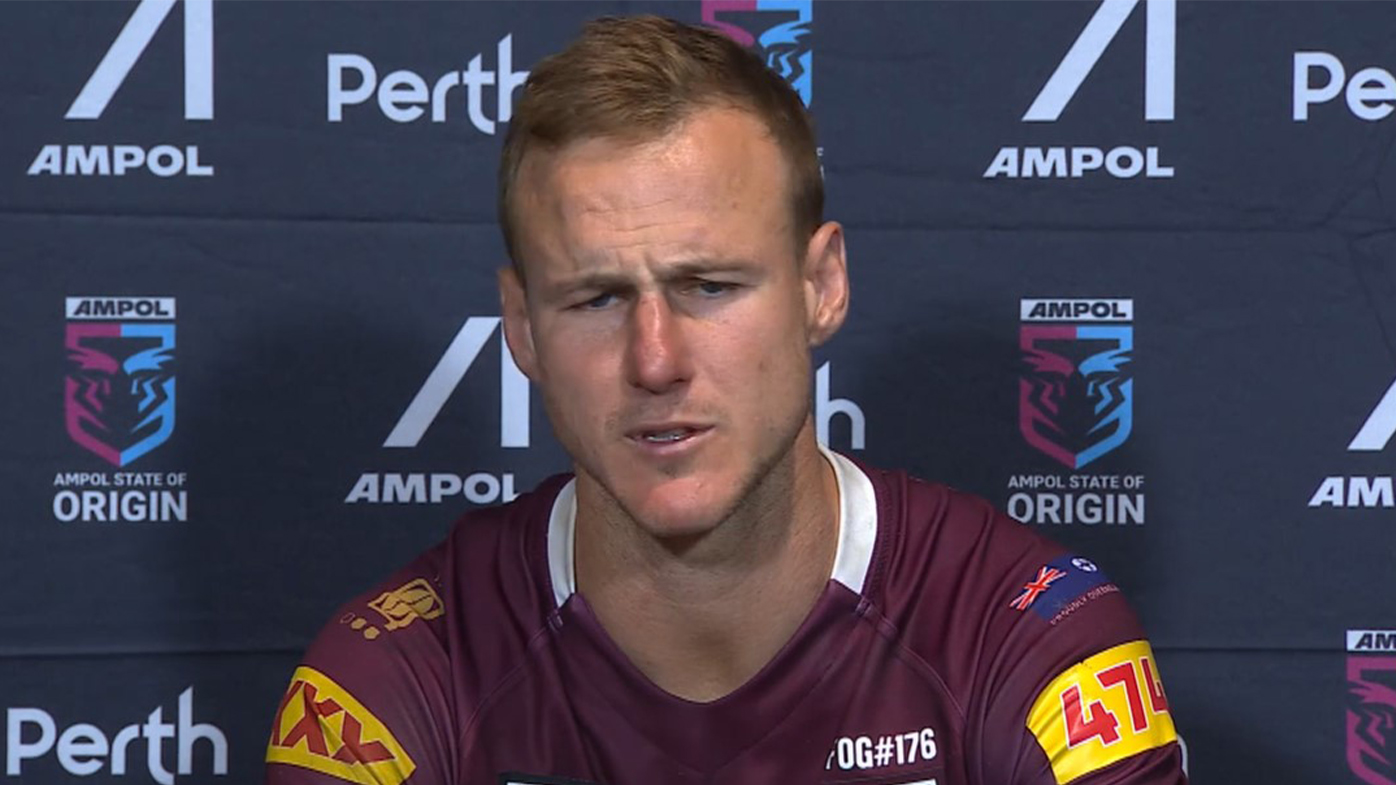 Queensland was thrashed 44-12 in State of Origin II but Daly Cherry-Evans certainly doesn't believe the Maroons were embarrassed.

The Maroons captain made that clear when he bristled at a journalist's question in Queensland's post-match press conference, and he was backed up by coach Billy Slater who went out of his way to address the word "embarrassment".

"You let that score blow out," the reporter stated, before asking: "Is that an embarrassment for Queensland?"

AS IT HAPPENED: State of Origin II

"Geez, they're big words, and (there are) a lot of titles and headlines that media like to put on certain performances," Cherry-Evans said, answering the question after shaking his head and delivering a wry smile.

"But the reality is that's what happened, that was the scoreline.

"Looking at my teammates, there's not one person that didn't try their hardest out there tonight."

The Maroons conceded six tries in the second half and failed to hit the scoreboard after the break, as a relentless Blues outfit squared the series in Perth.

Yet what Slater saw from his team didn't amount to embarrassment.

He said the state would continue to be proud of its team.

"Going back on the embarrassment thing, I think Queensland will be proud of their team," Slater said.

"They put in a whole heap of effort, all right, so, it's one-all in the series, and the series will go back to Brisbane.

"That's not going to win us the game, that's not going to help us unless we fix up these concentration errors, but they tried really hard, you can't fault their effort, and Queensland's always been about effort.

"So, they'll stick together, Queensland." 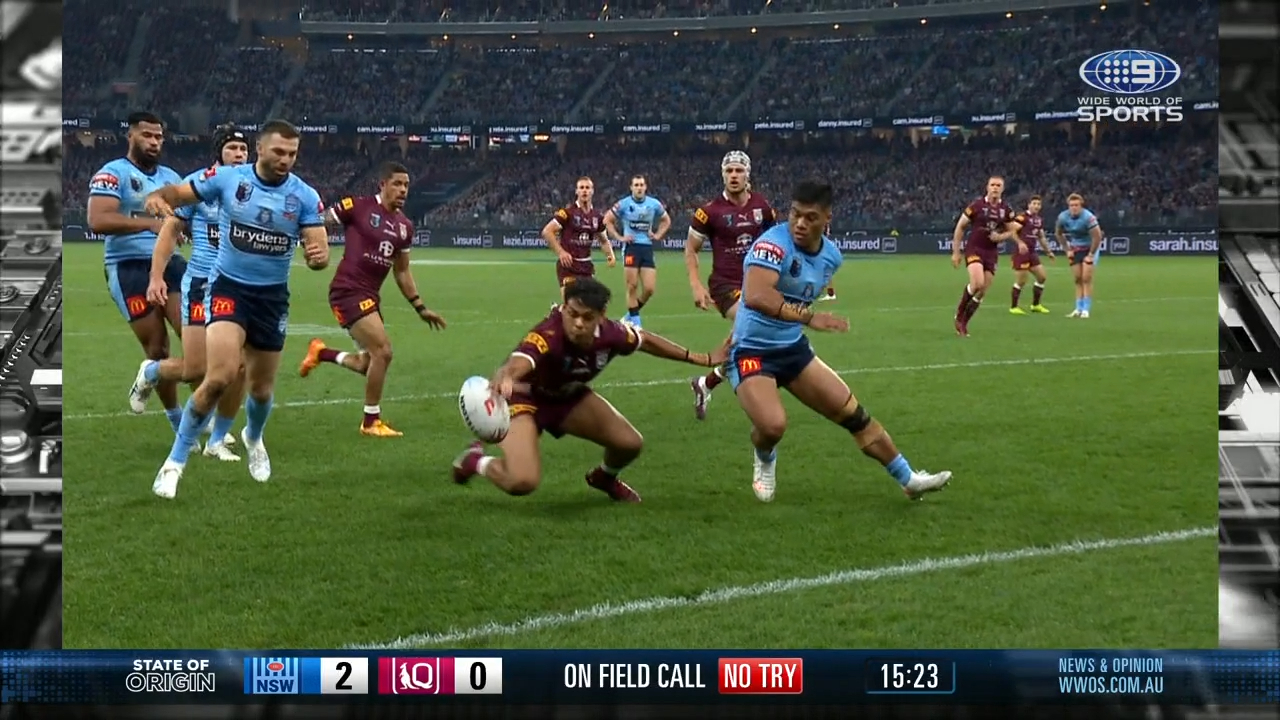 Cherry-Evans agreed with Slater's assessment that Queensland had lost the game due to a lapse of concentration during a key period in the second half.

"As Bill said, from a coaching standpoint it probably looked like we lost a fair bit of concentration there for 30 minutes," Cherry-Evans said.

"But again, I can't question the effort that we put out there."

Cherry-Evans' opposite number, Nathan Cleary, was the orchestrator of the demolition.

The Panthers halfback racked up 24 points in a two-try performance to become just the second man in Origin history to score 20-plus points in a match. 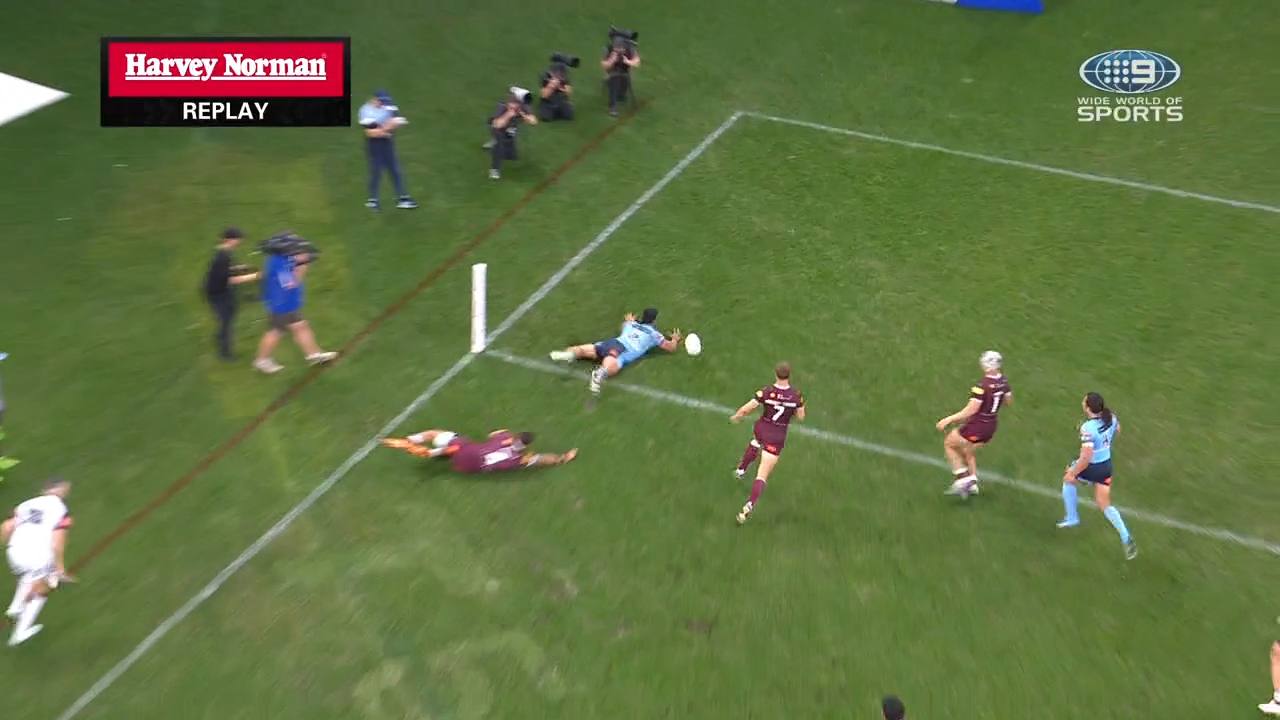 Former Panther Ryan Girdler piled up 32 points, including a hat-trick, to steer the Blues to a 56-16 drubbing of the Maroons in game three of the 2000 series.

Cleary's display, described by legendary NSW halfback Andrew Johns on Nine's coverage as a "masterclass", followed an uncharacteristically poor outing in game one.

Cleary and his teammates will search for back-to-back series triumphs when NSW and Queensland square off in a decider in Brisbane on July 13.