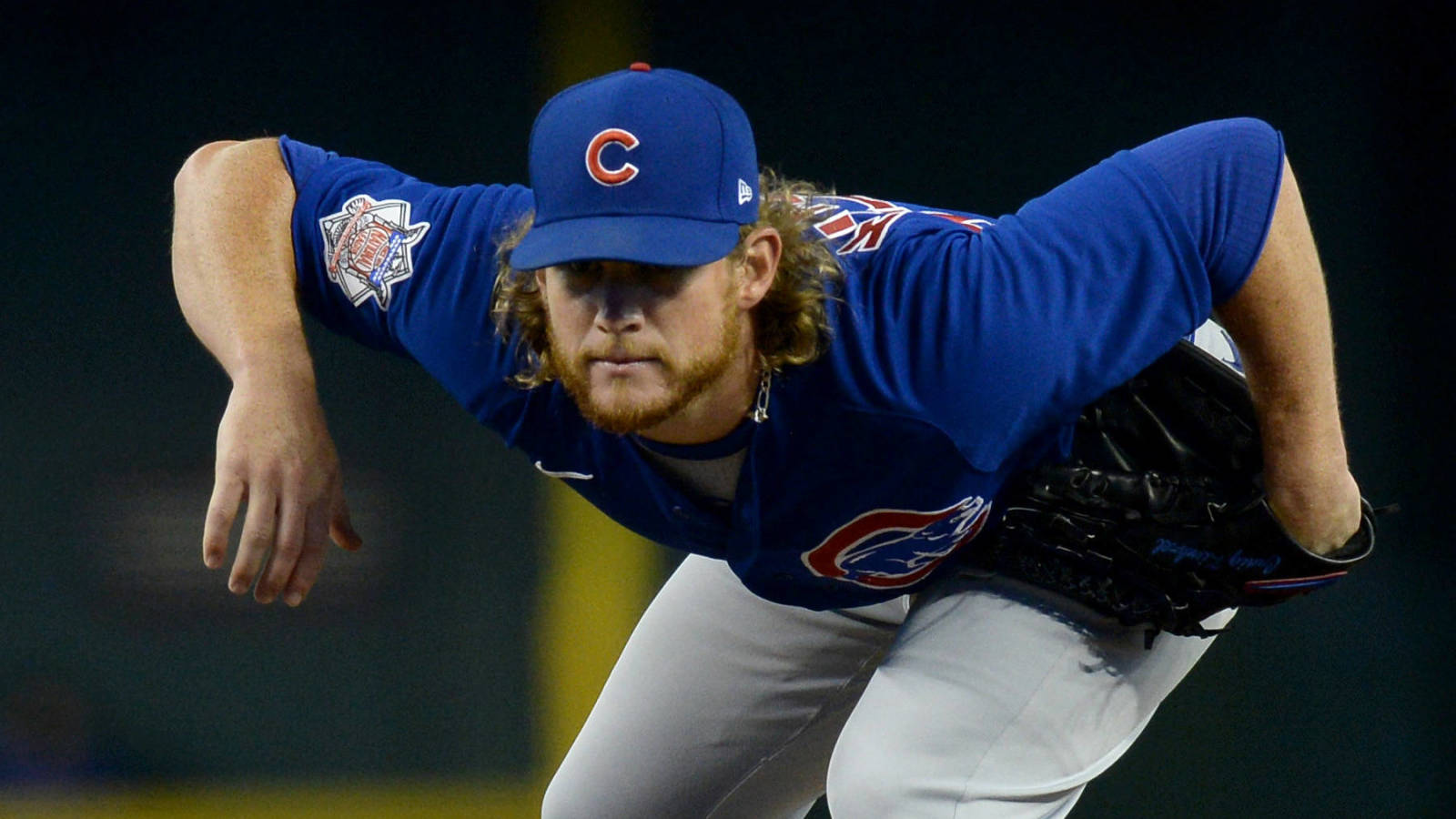 Craig Kimbrel is heading to the South Side of Chicago.

According to ESPN’s Jeff Passan, the Cubs are finalizing a deal to send the veteran closer to the White Sox. In return, the Cubs will receive second baseman Nick Madrigal and reliever Codi Heuer, according to USA Today’s Bob Nightengale.

Kimbrel has a lengthy resume, including stints with the Atlanta Braves, San Diego Padres and Boston Red Sox. He was named Rookie of the Year in 2011 with Atlanta, won the 2018 World Series with Boston and is an eight-time All-Star.

Kimbrel has also finished in the top 10 of Cy Young voting in five of his 12 Major League Baseball seasons and received MVP votes in three consecutive campaigns from 2011-13.

Madrigal, meanwhile, underwent season-ending surgery last month after suffering a torn hamstring. He was hitting .305/.349/.425 with two home runs and 21 RBI in 54 games for the White Sox this season.

The Kimbrel trade marks the second time the Chicago rivals have swapped players in as many days. The White Sox acquired reliever Ryan Tepera from the Cubs on Thursday.

The White Sox are running away in the American League Central, owning a 60-43 record, eight games ahead of the second-place Cleveland Indians.