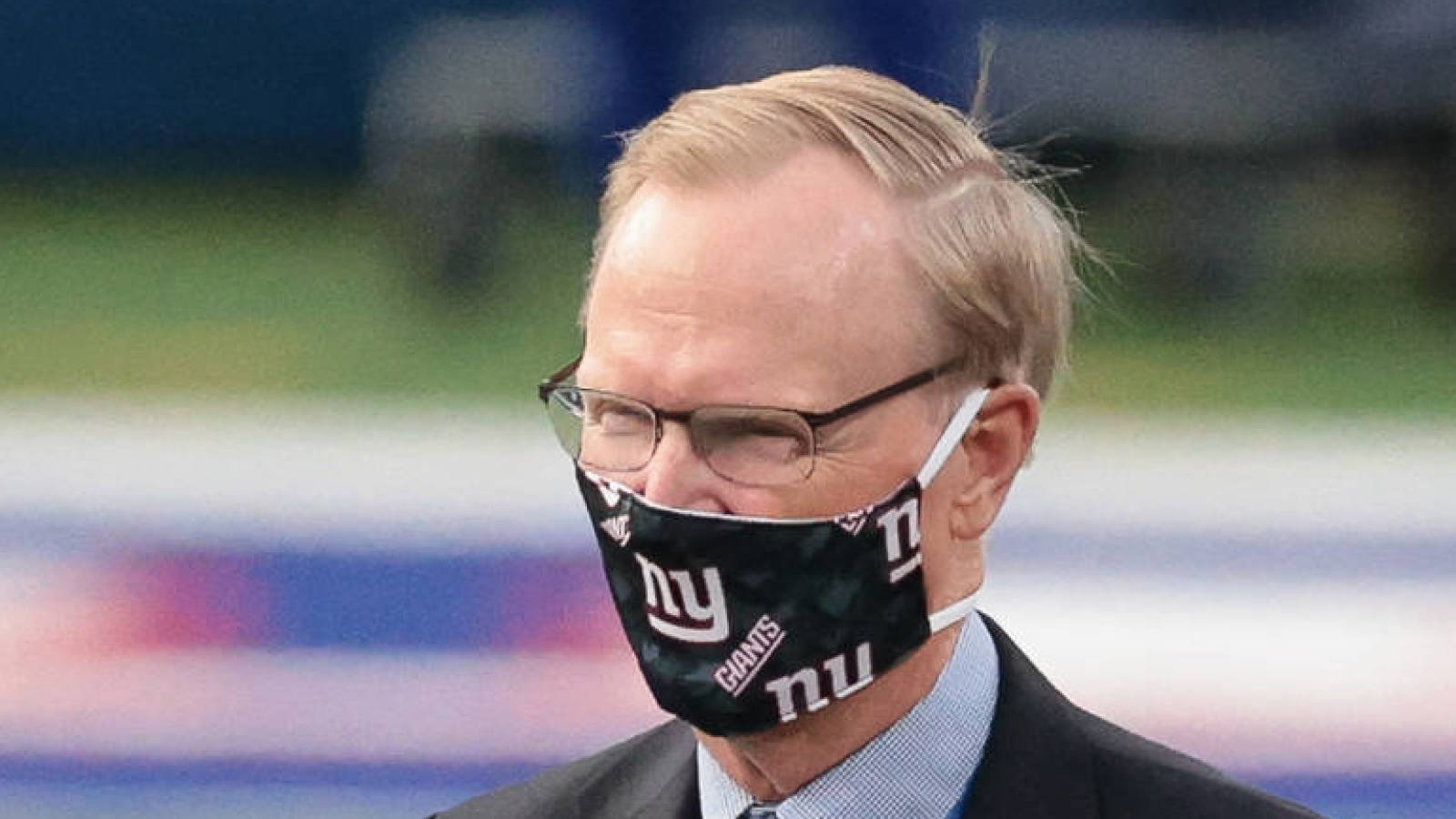 New York Giants owner John Mara was wrongly bashed by critics on Tuesday after being misquoted by the media.

Mara spoke with the media at a press conference on Tuesday to talk about the state of the Giants’ franchise. He discussed many subjects, and he was even asked about the NFL’s new emphasis to crack down on taunting. One play went viral over the weekend after a penalty was called (video here).

Mara was asked what conversations were had regarding the emphasis on taunting penalties.

“That’s something we discuss every year in the Competition Committee,” Mara said. “We get kind of sick and tired of the taunting that does go on from time to time on the field. We try to balance the sportsmanship with allowing the players to have fun, and there’s always a fine line there. But none of us like to see that. It’s just a question of whether you can have rules that can be enforced without taking the fun out of the game, too. But nobody wants to see a player taunting another player. I know I certainly don’t. And I think the rest of the members of the Competition Committee feel the same way, too.”

That was Mara’s response. However, something happened that caused problems.

“John Mara: Taunting is a point of emphasis because we’re ‘sick and tired of the talking’,” PFT wrote as its headline.

Twitter users piled on Mara, including even Tyrann Mathieu.