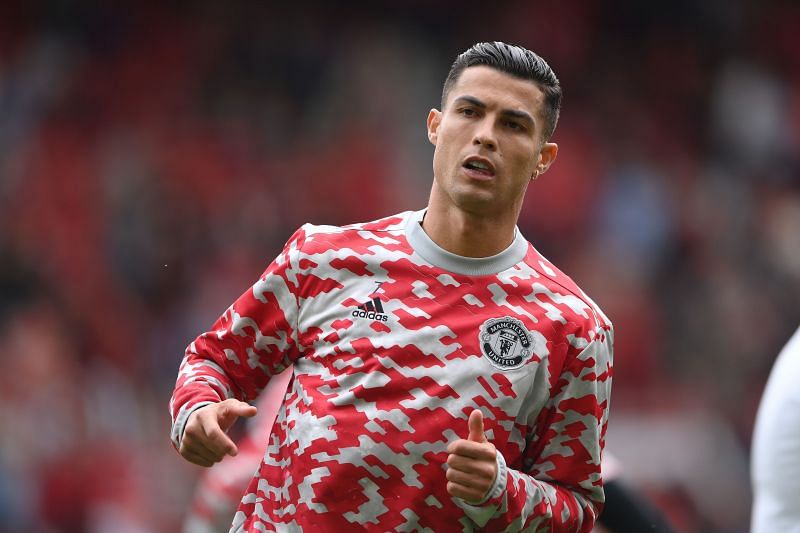 Cristiano Ronaldo’s arrival at Manchester United has ushered in a renewed sense of hope at Old Trafford. There has been infectious optimism in the air since the Portuguese returned home and it might have struck Paul Pogba too. The Frenchman is currently in the final 12 months of his contract with the Red Devils. He has been in impeccable touch this season and has registered seven assists in his four games so far.

Manchester United remain eager to tie their midfield maestro down to a new deal, but talks of an extension have not been fruitful so far. Real Madrid and Paris Saint-Germain are among the clubs licking their lips at the prospect of signing Pogba for free. However, it now appears Ronaldo has helped tilt the tide in favor of the Red Devils.

According to Marca via The Athletic, the Frenchman is edging closer to extending his stay at Old Trafford, all thanks to the five-time Ballon d’Or winner. Ronaldo enjoyed an explosive second debut with Manchester United on Saturday, scoring a brace in his first appearance since rejoining the Red Devils. His talismanic impact has fans drooling and has also forced a change of heart on Pogba.

The Frenchman has won the UEFA Europa League and the EFL Cup with the Premier League giants. However, it is the Premier League and the Champions League that an elite player like Pogba desires. Manchester United are promising a title challenge this season with Ronaldo leading their line. The Portuguese is the epitome of excellence; he has the ability to inspire the best out of his teammates.

He sets very high demands on himself and expects nothing less in return from his team. It is only logical that Pogba, who is yearning for success at Old Trafford, will be drawn to his charm.

The Red Devils brought back their prodigal son to be the driving force in their quest for silverware. In helping convince the Frenchman to stay, the Portuguese could prove to be equally influential off the pitch.

In Ronaldo and Raphael Varane, Manchester United have the creme de la creme of European Football at their disposal. Ole Gunnar Solskjaer has also brought in Jadon Sancho from Borussia Dortmund to add to his attacking arsenal. The Portuguese’s mentality and hunger for success could be the driving force for Manchester United’s quest for silverware.

From Ronaldo’s homecoming to Messi’s new journey! Follow SK Football on FB for the latest updates