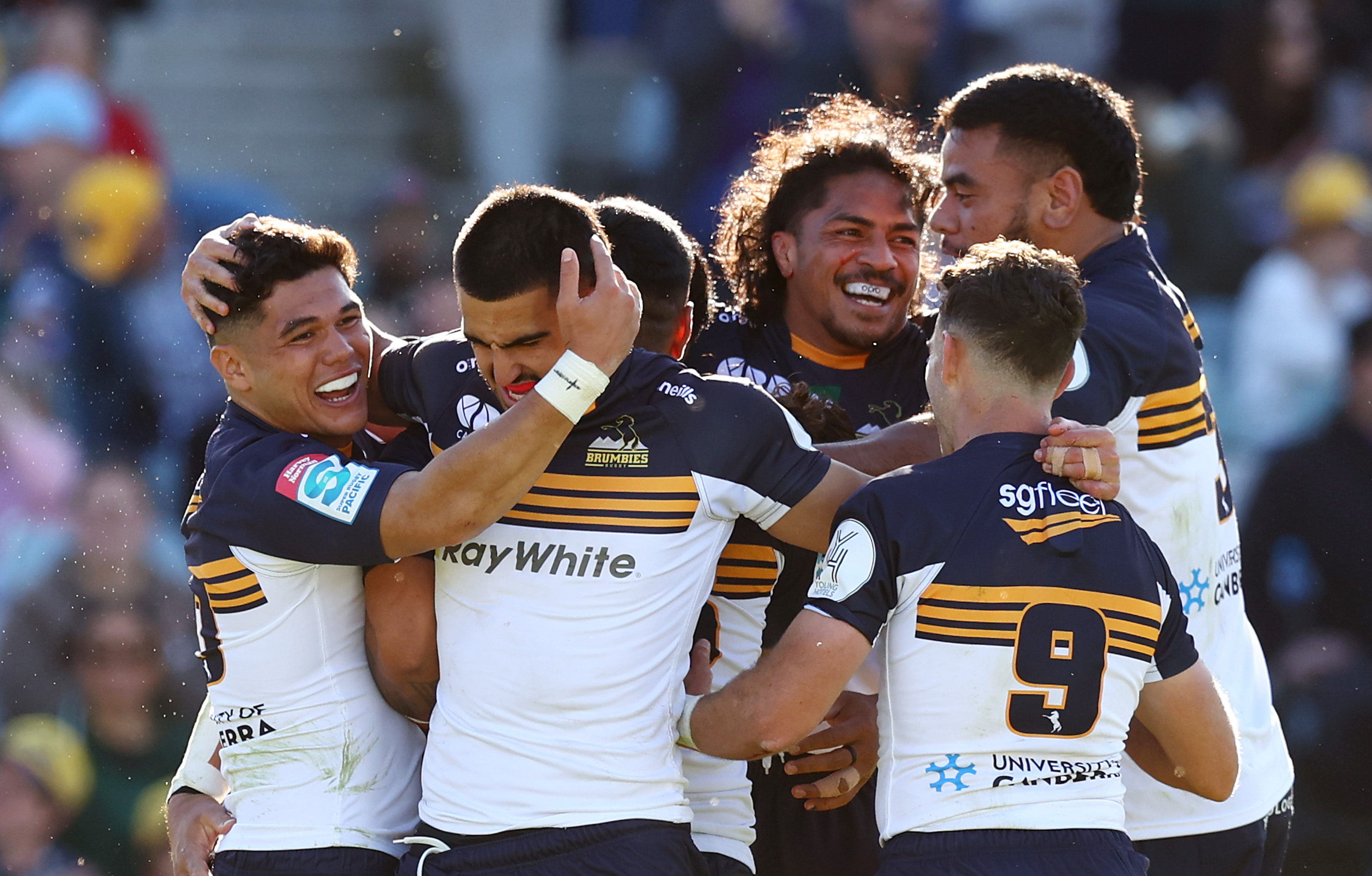 The Brumbies turned in a solid team performance to beat the error-riddled Hurricanes 42-25 on a sunny Sunday afternoon in Canberra.

It kept the heat on the table-topping Blues after 11 rounds, with the 9-1 Brumbies just one point off the pace in second.

And just as importantly it kept the good vibes flowing in the Aussie game, a day after the $15 longshot Waratahs produced a monumental 24-21 upset of the Crusaders in Sydney.

Watch every game of the 2022 Super Rugby Pacific season, streaming ad free, live and on demand only on Stan Sport. Sign up for your free seven day trial!

Australian teams went 2-2 against their Kiwi opponents across the weekend, with the Reds and Force losing by only two and four points respectively.

"You're on the edge of your seat and you're listening to interviews from All Blacks players talking about a loss and how hard it is to come over here and perform.

"That's a telling momentum change to what we've seen in the past."

After two rounds of crossover matches, Australian sides have already won more trans-Tasman games (three) than they did over the entire 2021 season (a miserable 2-24).

The last four Hurricanes losses on Australian soil have all come in Canberra.

"It's nice for a change isn't it?" Brumbies coach Dan McKellar said.

"We always talk about the New Zealand teams dominating the Australian teams but it's nice to know. Really pleasing. 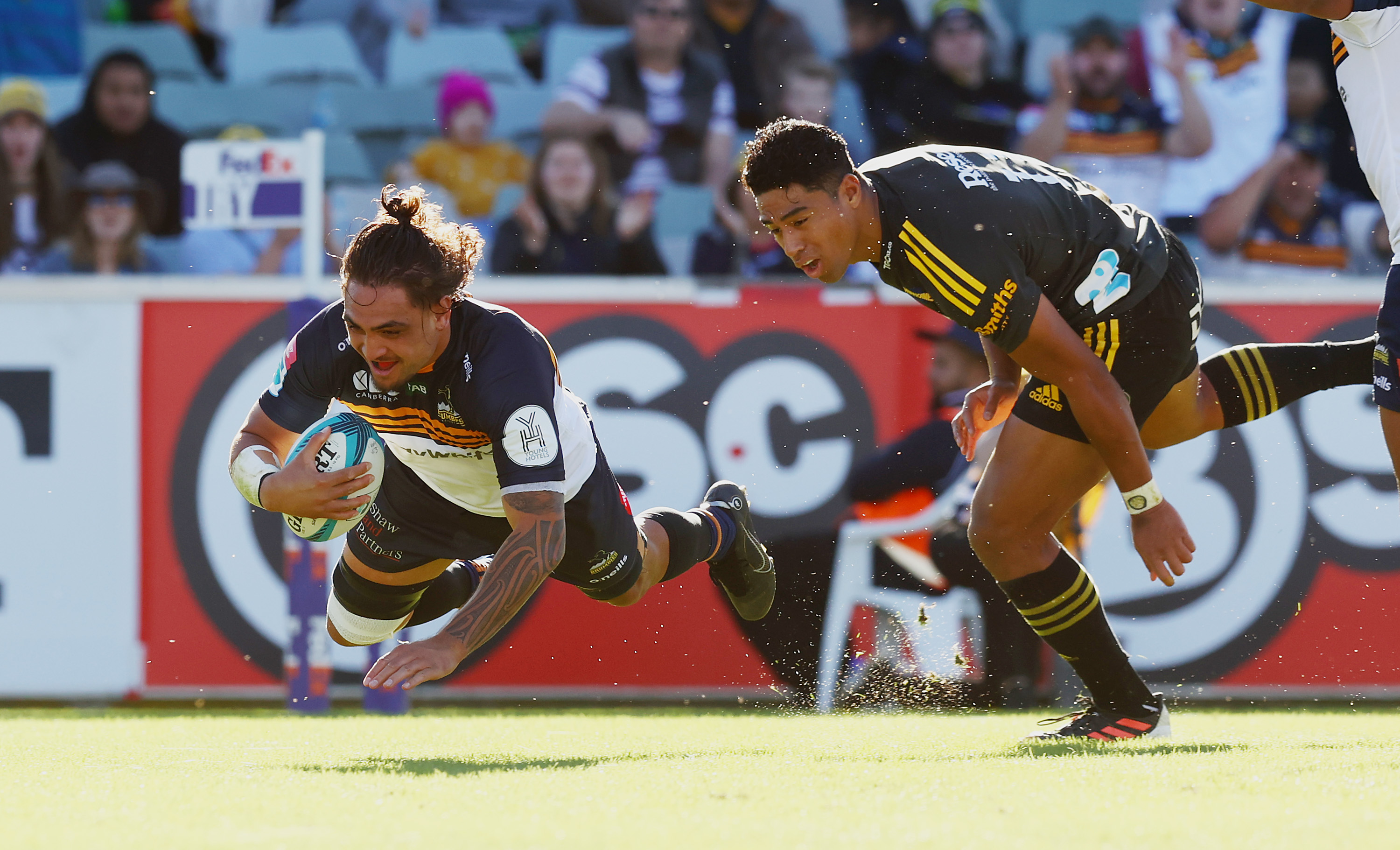 "Canberra's always been a difficult place to come and play and other teams will tell you that but through your performance you've got to make sure that comes to fruition."

After a tight first half, the Brumbies broke the game open with three tries in 10 minutes.

Hooker Lachlan Lonergan crossed off the back of a trademark lineout drive, standout flanker Jahrome Brown made amends for a yellow card to score and then fullback Tom Banks dotted down for a 35-20 advantage.

Substitute Hudson Creighton put the icing on the cake by scoring with his chin but somehow that wasn't even the most memorable Brumbies try of the match. 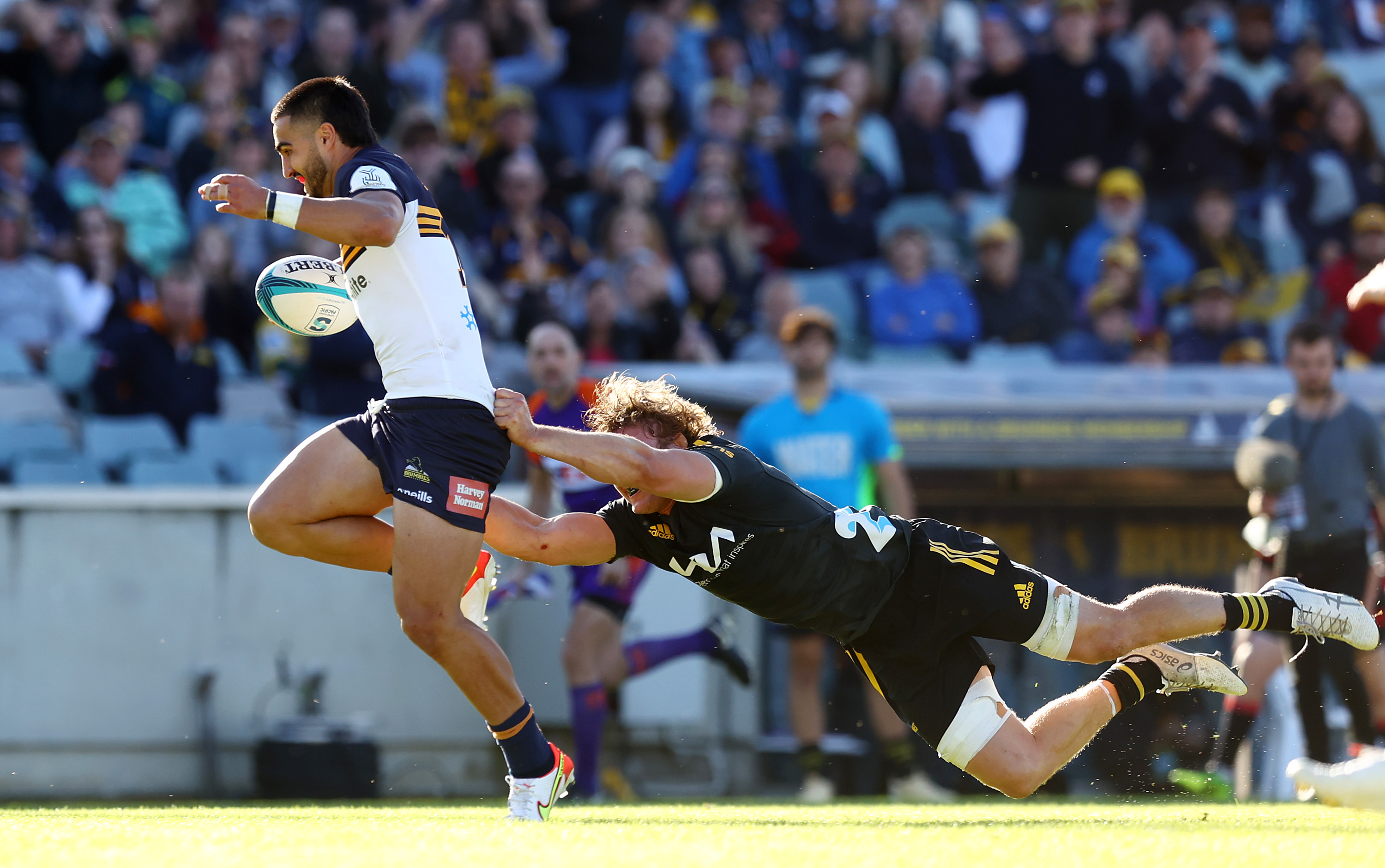 That honour went to powerhouse blindside Rob Valetini, who booted the ball into space and surprisingly outpaced the Hurricanes cover to dot down in the 38th minute.

"I think our intensity has really stepped up," White told Stan Sport.

"I think the things that we've talked about, the learnings from Super Rugby trans-Tasman last year, it's good to see they're working for us. 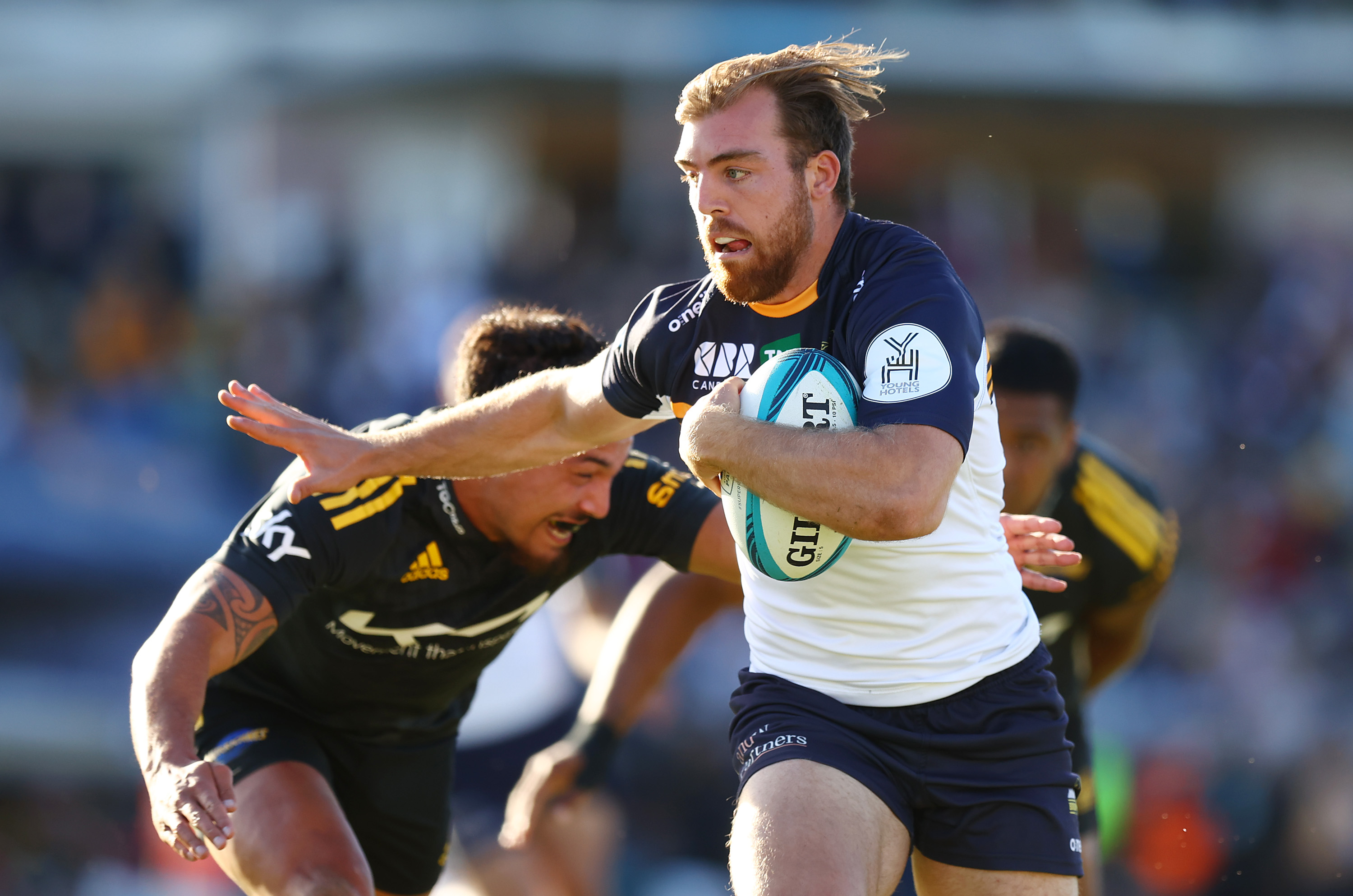 "But I think we're going to have to evolve again and go to another level because it doesn't get any easier."

The 5-5 Hurricanes, meanwhile, are in seventh place but in finals position thanks to the generous top-eight format.

They will be fancied to bounce back next Sunday against the Drua in Wellington.

"I think we were in it in the first half but there were passages in both halves where our discipline let us down," Hurricanes captain Ardie Savea told Stan Sport.

"We gave away key penalties being offside and with a quality side like the Brumbies, giving them set piece ball in our own half and they're going to punish us."

The Brumbies now prepare for their first international assignment of the season with a trip to Hamilton to play the Chiefs on Saturday.