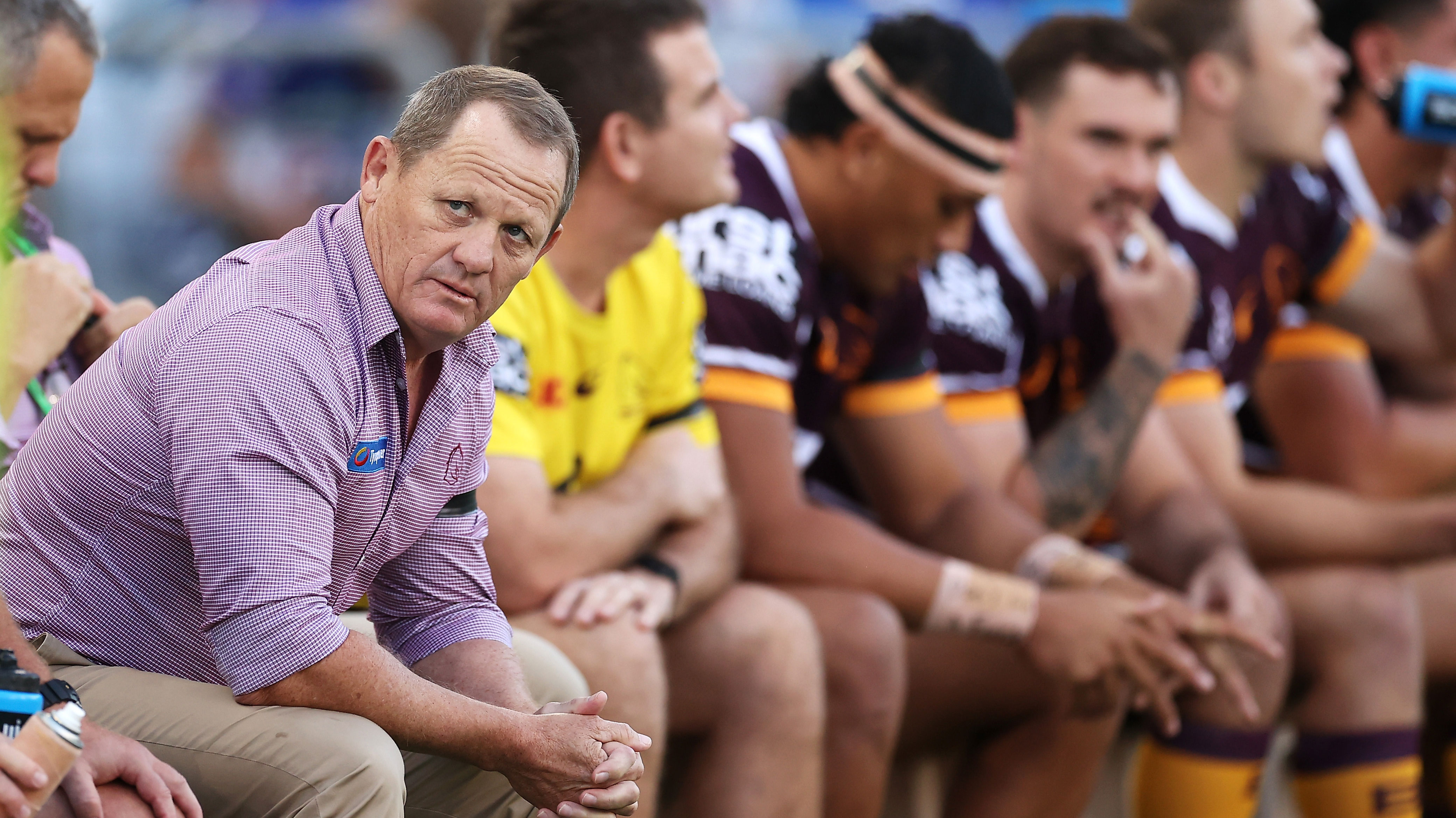 Donaghy spoke to club legend Wally Lewis for Nine News Queensland, where he conceded he's not super impressed with the club's current position.

While the Broncos are coming off a big upset win against top-four hopefuls Cronulla, they sit outside the top eight in ninth spot, with four wins and four losses.

"Where we are right now is not where we want to be," Donaghy said.

READ MORE: 'Complete garbage' that NRL must stamp out

"We need to be sure that each and every day we're coming in here and rolling our sleeves up, and we're going to work to ensure that we can be the best possible version of the Broncos that we can be." 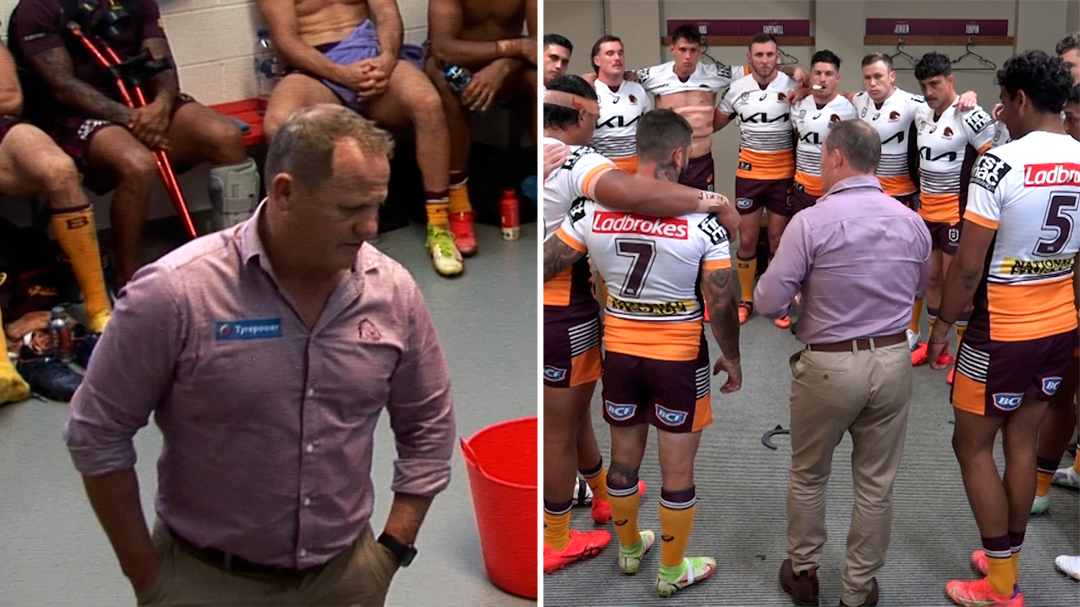 The future for Walters has become a major talking point in the game in recent weeks, despite him signing a one-year extension at the beginning of the season.

Weidler reported that Walters' job would come under the spotlight if the Broncos didn't show signs of significant improvement as they attempted to bounce back from consecutive seasons without finals football.

Donaghy said the club was committed to supporting the Brisbane coach.

"He's a really good person and certainly has the love and respect of the locker room.

"It's really important we continue to invest and support him as a coach and as a person.

"It's an incredibly taxing and difficult job being the head coach of an NRL team." 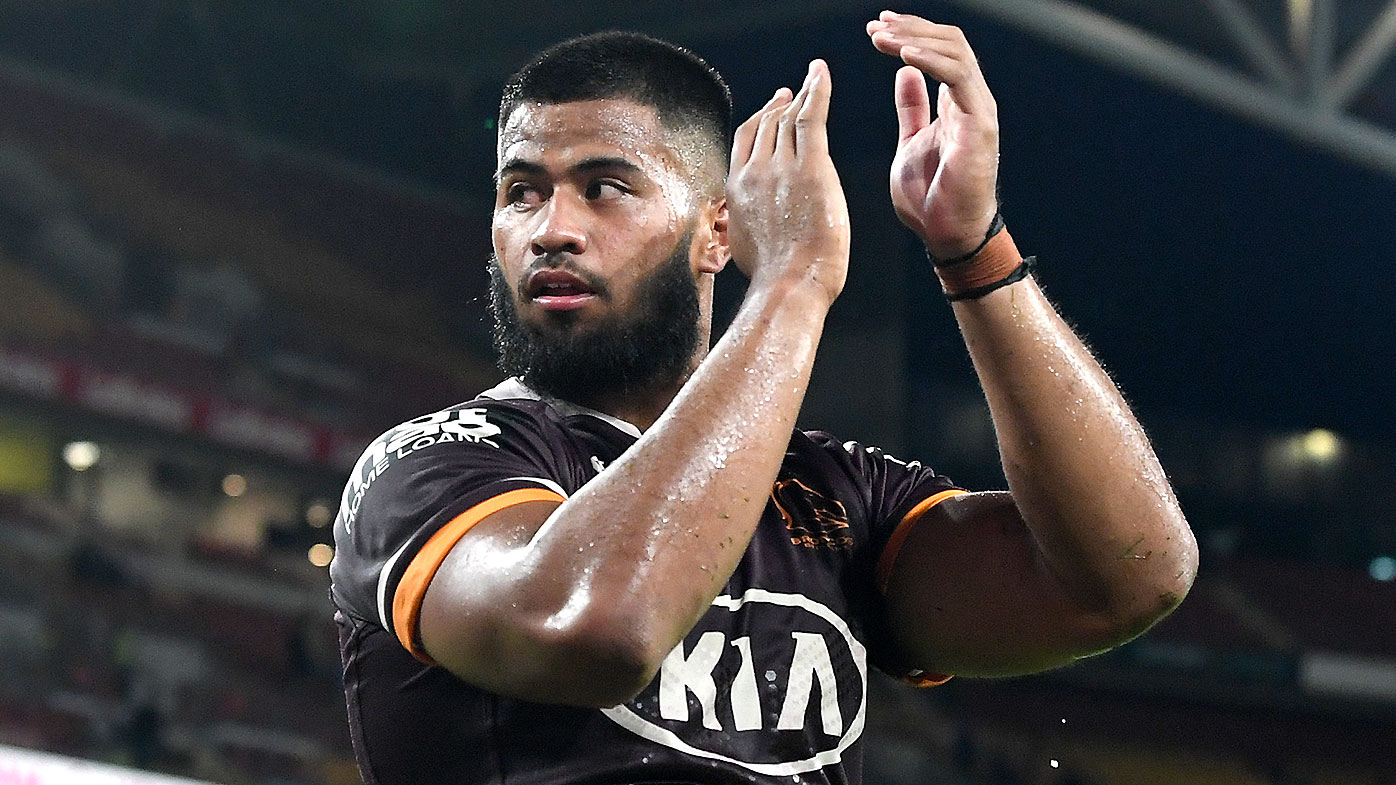 Meanwhile, the Broncos are also closely monitoring the future of their star prop, Haas.

The 22-year-old has fast become one of the best front-rowers in the NRL, but only remains under contract until the end of 2024.

Recent speculation suggests Haas and his team are keen to test his value on the open market.

The Broncos CEO says he sees a "committed" Haas on a weekly basis.

"I see each and every day how committed Payne is to the Broncos," he added.

"Payne knows how committed and how much love we have for Payne here at this organisation."