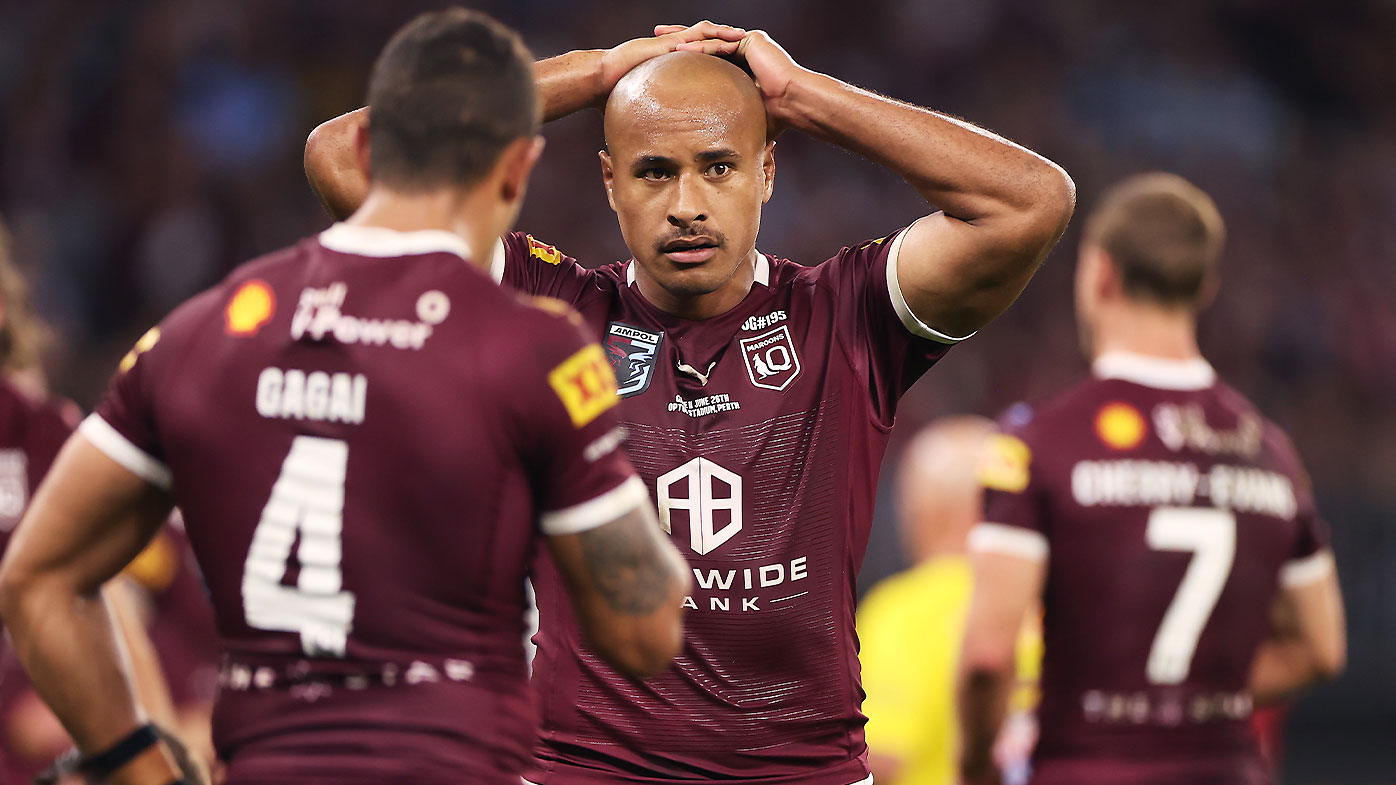 The Storm forward was marched for ten minutes after repeated infringements by the Maroons, as they hung on for dear life late in the first half.

King acknowledged that there were some viewers and pundits that view Origin with a special sense of occasion and would be against most sin bins or send-offs, but said that Queensland had left Klein with little choice.

"If that was an NRL game, there wouldn't be one complaint," King told 2GB's Wide World Of Sports Radio.

"But I think the integrity of State of Origin and how highly it's held in our game, people want to see a 13-on-13 game for the duration – but I must admit mate, I thought it was warranted."

Klein had already given NSW several six agains for ruck infringements and offside players, as well as a penalty for an escort after an attacking kick.

Kaufusi's efforts in the ruck on Junior Paulo were the last straw.

"The Queenslanders for me were taking the mickey out of the rules to be totally honest and Felise Kaufusi pushed it one penalty too much and cost his team dearly in the end," King said.

"I'm not biased in saying this, obviously I'm a New South Welshman through-and-through, but I thought it was fair."

The series now moves to Brisbane for the decider in two-and-a-half weeks' time.