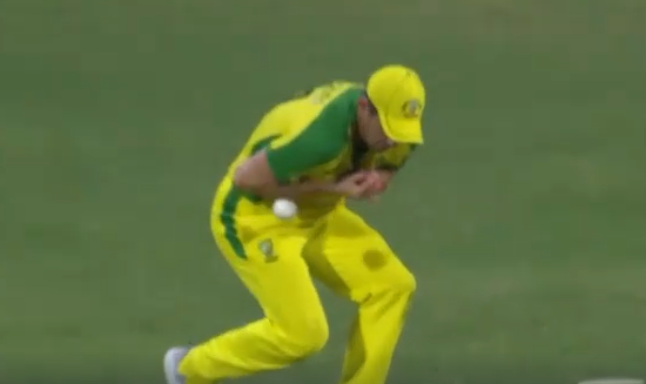 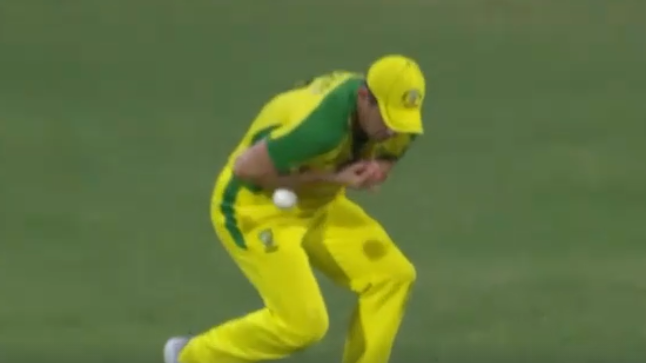 Jason Holder and Nicholas Pooran made half centuries in a 93-run sixth wicket partnership which steered the West Indies to a four wicket win over Australia in the re-scheduled second one-day cricket international, leveling the three-match series at 1-1.

Holder was out for 52 when the West Indies were just 23 runs from victory and Pooran went on to make an unbeaten 59 and guide them to victory with 72 balls remaining. Alzarri Joseph, who hit a boundary for the winning runs, was 5 not out.

Pooran was dropped on 26 by Moises Henriques and 49 by Matthew Wade as fielding lapses by Australia helped the West Indies to an important win. Australia won the first match of the series by 133 runs and the third match will be played on Tuesday morning AEST.

“For me, it’s just about building a partnership, fighting and finding a way with Jason (Holder),” Pooran said. “We know at night at Kensington (Oval) it’s a bit tricky.

“You can’t really drive the ball properly so you just have to find a way and fight, fight.”

Australia also was in deep trouble before its ailing innings was revived by the lower order.

At 45-6, Australia was staring at its lowest one-day international total: it was all out for 70 against England in 1977 and for the same total against New Zealand in 1986.

Wade and Starc put on 51 for the seventh wicket to lead Australia past that mark, then past 91, it’s previous lowest score against the West Indies.

Australia was 96-7 when Starc was out. Wade went on to add 32 with Adam Zampa for the eighth wicket before falling for 36 and Zampa also made 36 in a 59-run stand with Wes Agar. Agar, playing only his second ODI, was the last man out for 41.

The West Indies may have regretted their decision to allow Agar to play as a replacement for Josh Hazlewood who had a slight calf muscle strain. Australia could have been obliged to play the team it named for the match which was due to be played and technically had begun 48 hours earlier.

The toss had been made and play was about to start on Thursday when officials learned a non-playing member of the West Indies team had returned a positive test for COVID-19.

The players, support staff, match officials and members of the broadcast team returned to their hotel and were held in in-room isolation while everyone was re-tested. All of those tests were negative, allowing the match to be rescheduled for Saturday.

“It has been a challenging two days and we have worked very swiftly and safely, following all the established medical protocols, to make sure that all necessary precautions are in place to ensure that we can go-ahead to resume play safely,” Cricket West Indies president Ricky Skerritt said.