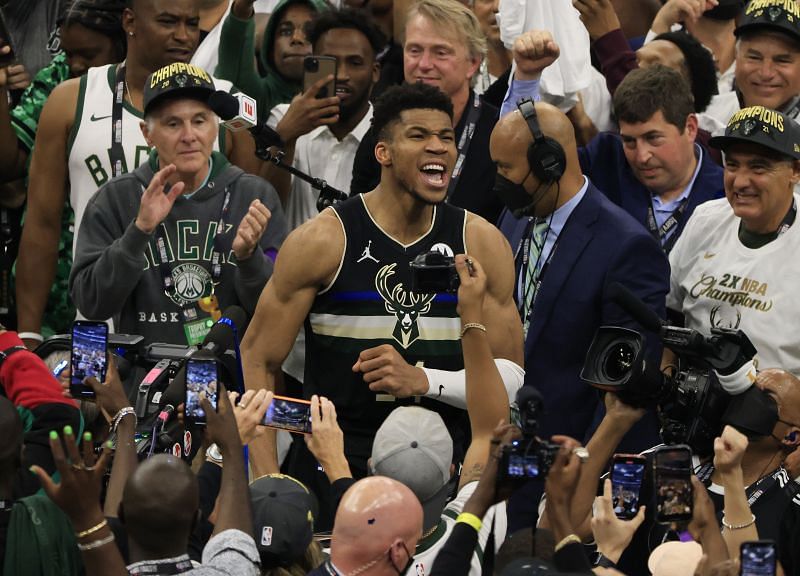 Giannis Antetokounmpo had one of the greatest seasons in NBA history in 2020-21.

After winning back-to-back regular-season MVP awards (in 2019 and 2020), and the Defensive Player of the Year award in 2020, he won his first NBA championship and Finals MVP in 2021. 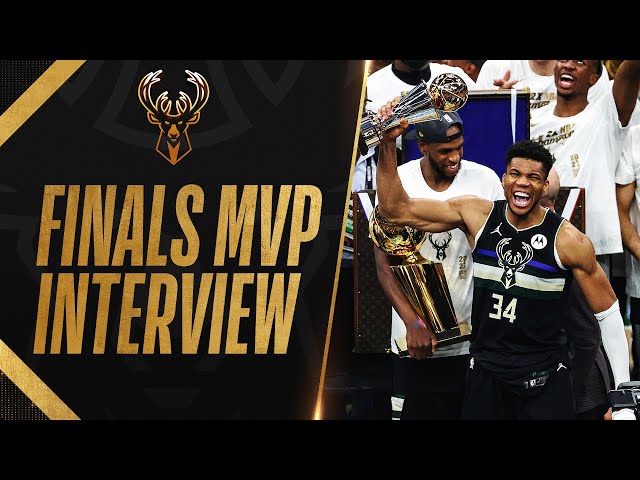 Antetokounmpo will look to scale even greater peaks in the upcoming 2021-22 NBA season. Besides winning a third regular-season MVP award and another NBA championship, there are a bunch of franchise records for Milwaukee that he will look to better or own in 2021-22.

He is already in second place on the franchise leaderboard for points and rebounds, trailing only the great Kareem Abdul-Jabbar in both categories. It could take Antetokounmpo another three seasons to overtake Abdul-Jabbar in rebounding. But his chances of besting the six-time NBA champion on the Milwaukee scoring list is slim. Antetokounmpo trails Abdul-Jabbar by 1893 points, a figure he has bettered in only two NBA seasons (2017-18 and 2018-19).

Nonetheless, we take a look at five individual franchise regular-season records Giannis Antetokounmpo could better in the new NBA season, which starts on October 19. Obviously, the one big assumption here is that he won’t endure any significant injury that keeps him out for most of the 2021-22 campaign. 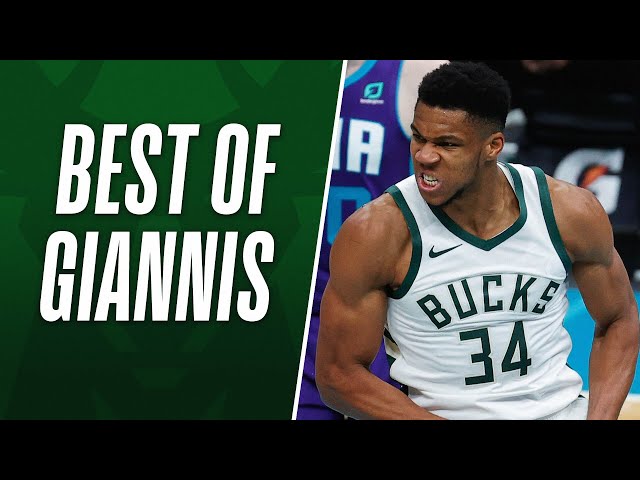 The Milwaukee Bucks’ all-time career leader for games played is Junior Bridgeman, with 711. Giannis Antetokounmpo is currently in fifth place on the Bucks’ games played leader board, with 589 appearances.

Antetokounmpo needs to play only seven more regular-season games to move into fourth place, overtaking Jon McGlocklin who played 595 games for Milwaukee. He could well take McGlocklin’s spot when the Milwaukee Bucks play the Utah Jazz in their seventh game of the 2021-22 regular season.

Giannis Antetokounmpo could leapfrog his way to third place by mid-December on the Milwaukee Bucks’ games played leaderboard. He needs 30 appearances to overtake Bob Dandridge, who played 618 games for the Bucks in the 1970s.

Antetokounmpo, though, will have to wait for next season to overtake Hall-of-fFmer Sidney Moncrief for second place on the Bucks’ games played list. Moncrief played 695 career games for Milwaukee. 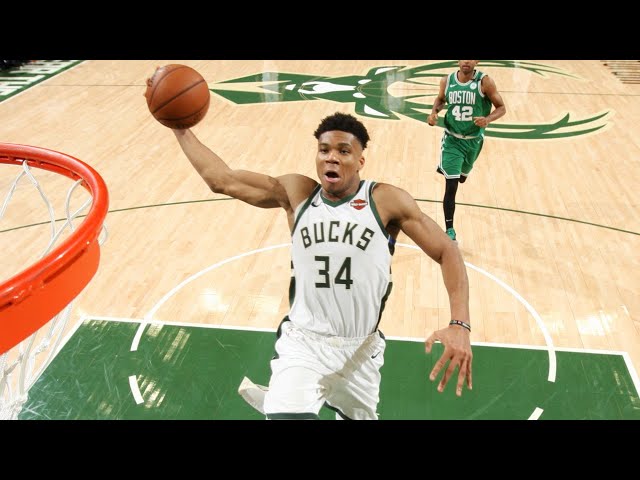 Antetokounmpo has averaged approximately 700 field goals per season over the last four campaigns, and Dandridge is ahead of the Greek Freak by only 327 field goals, So Antetokounmpo could jump into second place for Milwaukee by the end of the 2021-22 regular season.

Edited by Bhargav
Login to reply