Home What's New What is a melee weapon in Fortnite: Types of melee weapons in Chapter 2 Season 8 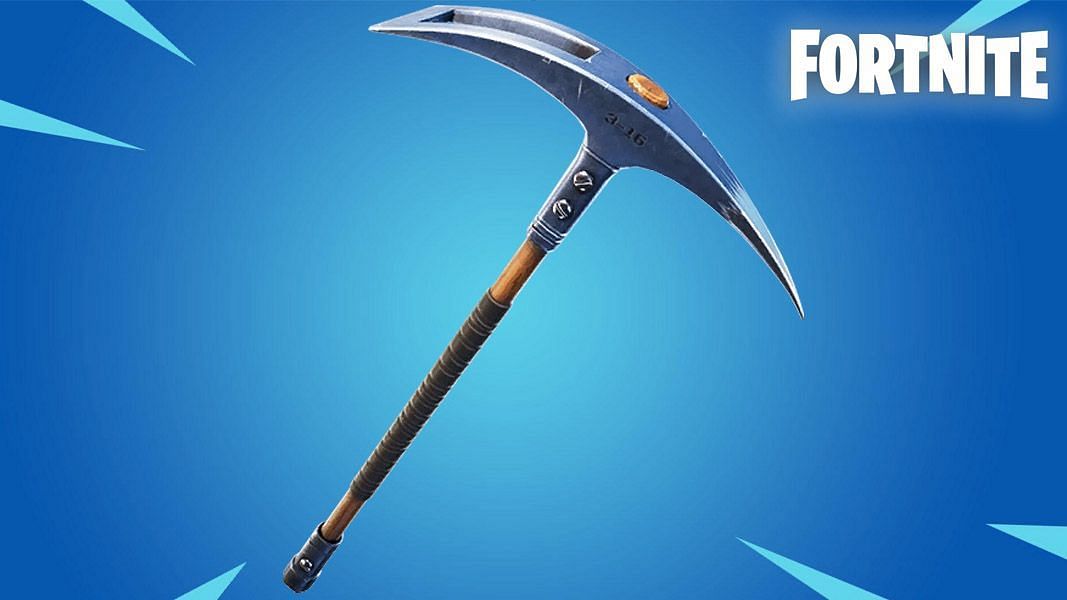 Fortnite is known for being a third-person shooter game, but there are more than just guns in it. The battle royale title has throwables, explosives, traps, and even melee weapons. Melee weapons aren’t common, but they are a part of the game and have been for quite some time.

Melee weapons are important right now because there are currently two questline challenges that involve a melee weapon. Dire is the latest NPC to hit the island, and his Fortnite challenges are:

This means that Fortnite players will need melee weapons, so what qualifies as a melee weapon in Chapter 2 Season 8?

All melee weapons in Fortnite

Currently, there is only one melee weapon in the game, and that’s the pickaxe. Fortunately for players trying to complete this challenge, a pickaxe is all they all need. It doesn’t need to be found in a chest or bought off another NPC. All Fortnite players are inherently equipped with it and can complete both of those challenges.

Epic is still working on a (Sideways Scythe) weapon, it should be a throwable melee with a whirlwind attack

Epic is still working on a (Sideways Scythe) weapon, it should be a throwable melee with a whirlwind attack

They will simply need to find wildlife, whether that’s raptors, boars, wolves, or birds, and hit them twice with a Fortnite pickaxe. Then they’ll need to find the Sideways, whether through an anomaly or the main portal, and kill five cube monsters with their pickaxe. The smaller cube monsters are the easiest, and it won’t take long to kill five. Avoiding the poison gas monsters is highly recommended.

While there’s only a pickaxe available now, there have been plenty of other melee weapons in the game’s history.

New Animations were added for the upcoming (Sideways Scythe) Weapon!
It’s a throwable melee with a whirlwind attack.

New Animations were added for the upcoming (Sideways Scythe) Weapon!
It’s a throwable melee with a whirlwind attack.

These Fortnite melee weapons are all currently vaulted and will not be available anytime soon, though more may be in development.