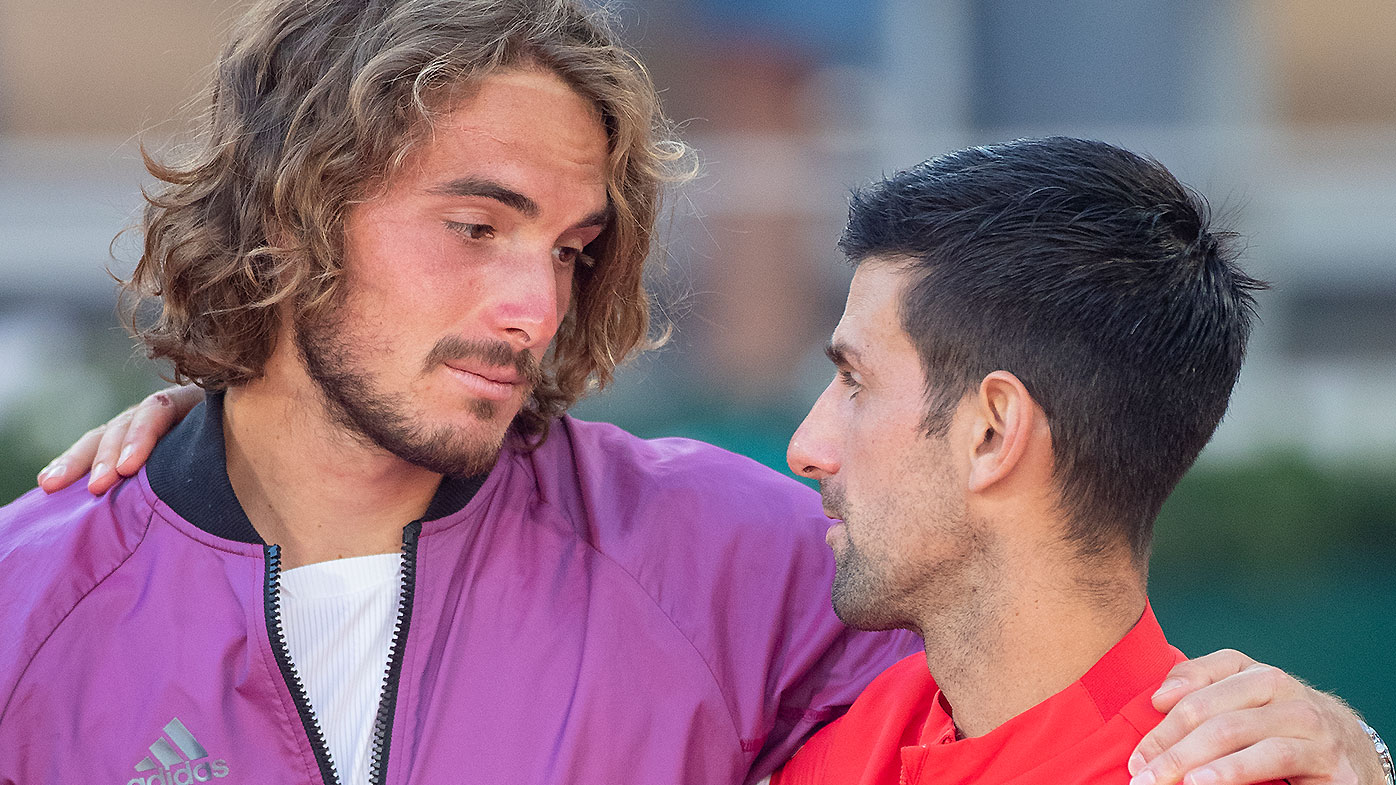 World No.4 Stefanos Tsitsipas has weighed in on the seemingly never-ending Novak Djokovic visa saga, saying the reigning champ has made the vaccinated cohort of players "look like fools" by choosing not to get the jab.

Djokovic's status for the Australian Open is still up in the air despite being included in the men's draw on Thursday afternoon as the No.1 seed.

Tsitsipas, who lost to Djokovic in last year's Roland-Garros final, added that it seemed like "not everyone is playing by the rules".

"The stats say 98 per cent of players have been vaccinated and did what they had to do in order to come and perform and play in Australia," he told Indian network WIO News. 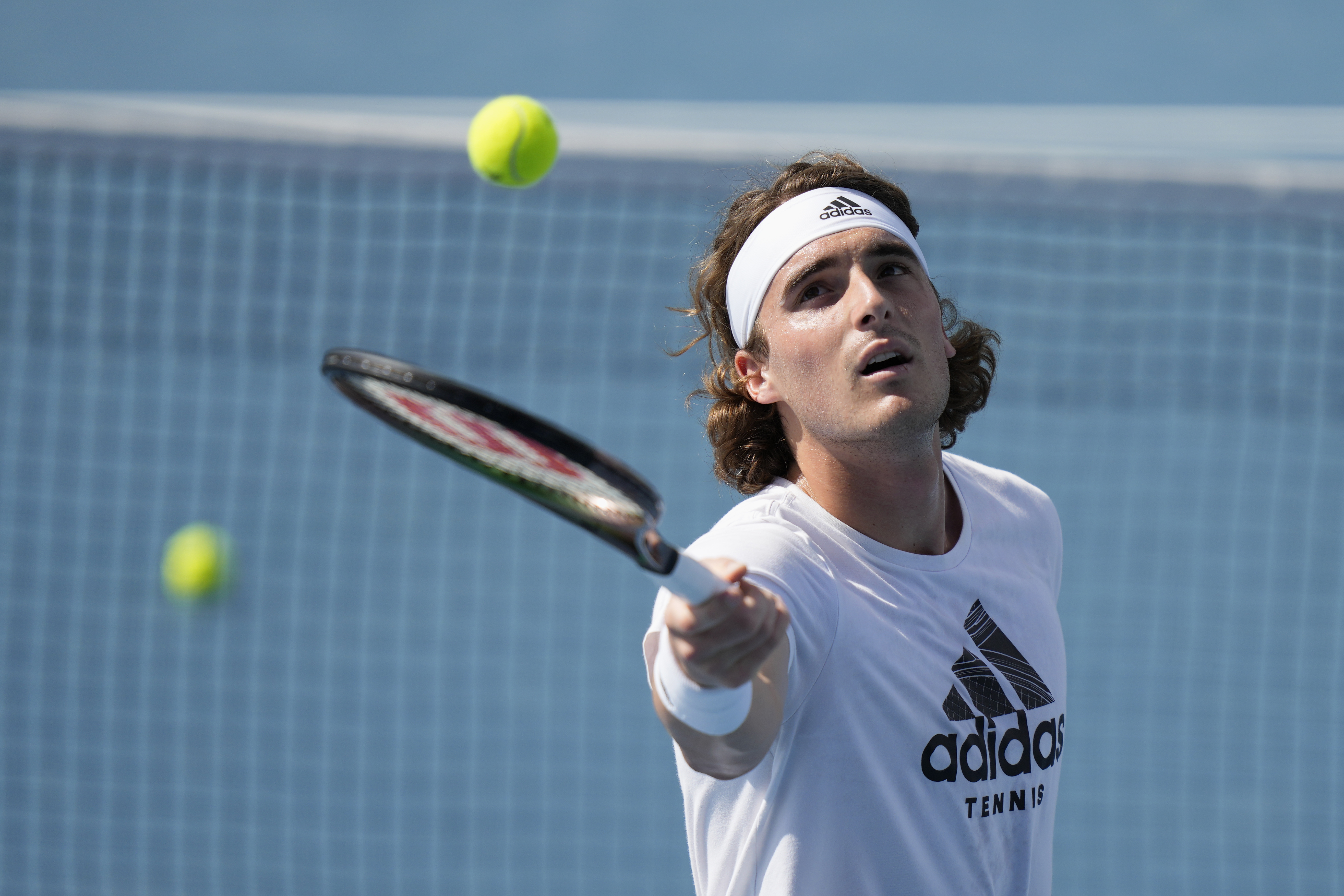 "One side of it is, yeah we've all followed the protocols in order to compete in Australia, we've been very disciplined in that part.

"The other side, I'd say that it kind of seems like not everyone is playing by the rules of how Tennis Australia and the government have been putting things.

"A very small group chose to follow their own way and it kind of makes the majority look like they're all fools or something."

Tsitsipas admitted that Djokovic's actions to go against the grain takes "a lot of daring".

"For sure he has been playing by his own rules and has been doing something that not many players had the guts to go and do, especially after the ATP announced certain criteria for players to enter the country," he said. "No one would have really thought I could come to Australia unvaccinated and not having to follow the protocols that they gave me, which takes a lot of daring to do, and putting a Grand Slam at risk. I don't think many players could do that.

"I chose to go and be 100 per cent ready for whatever was to come and not having to think about anything else.

READ MORE: Novak's place in other Slams under threat

"For me, it worked one way, for Novak, it worked another way. That doesn't really mean that my way is the right one and his way is the wrong one, it's just each person's perception about it."

Tsitsipas' Australian Open campaign will get underway next week with a first-round clash against Swedish world No.82 Mikael Ymer.