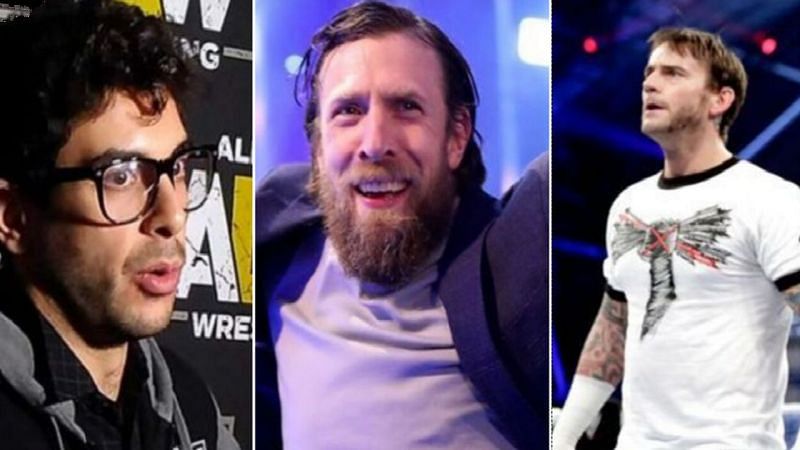 All Out 2021 was a runaway success and it seems to have been reflected in the number of pay-per-view buys. The show recorded over 200,000 buys, according to Tony Khan himself.

Tony Khan appeared on Busted Open Radio and revealed the number of buys All Out 2021 got. The AEW boss called it a special week for AEW, with Dynamite beating WWE RAW in the key demos for the first time.

“It’s great to be able to tell you guys that our pay-per-view did well over 200,000 buys which is a big milestone that nobody had hit in this country for a long time so it’s a pretty special week for AEW and we’re gonna end in a right way tonight with AEW Rampage,” Tony Khan said.

Tony Khan says #AEW All Out did over 200,000 buys, actual number not known yet [via Busted Open]

AEW Revolution 2021 held the record for the best-selling pay-per-view in company history with 135,000 buys, but All Out 2021 seems to have beaten it handsomely. The show also reportedly became the highest selling non-WWE pay-per-view since 1999.

Tony Khan brought in four big names at All Out 2021

All Out 2021 saw four big names make their first appearances in AEW: Minoru Suzuki, Ruby Soho, Adam Cole and Bryan Danielson. None of the debuts were advertised ahead of time, although there was just enough speculation to have people hyped.

CM Punk made a historic in-ring return after seven years and every title match had a ton of build leading up to it. Lucha Brothers vs Young Bucks stole the show inside a steel cage as the luchadors lifted the AEW World Tag Team Championship for the first time.

Bryan Danielson and Adam Cole even debuted towards the end to consolidate All Out 2021’s position as one of the best pay-per-views ever in Tony Khan’s company.

Do you feel the numbers that AEW All Out 2021 did was deserved? Which was your favourite moment from the pay-per-view? Let us know your thoughts in the comments section below!

QT Marshall told us why his storyline with The Bunny was dropped. Check it out right here.

Edited by Arjun
Login to reply