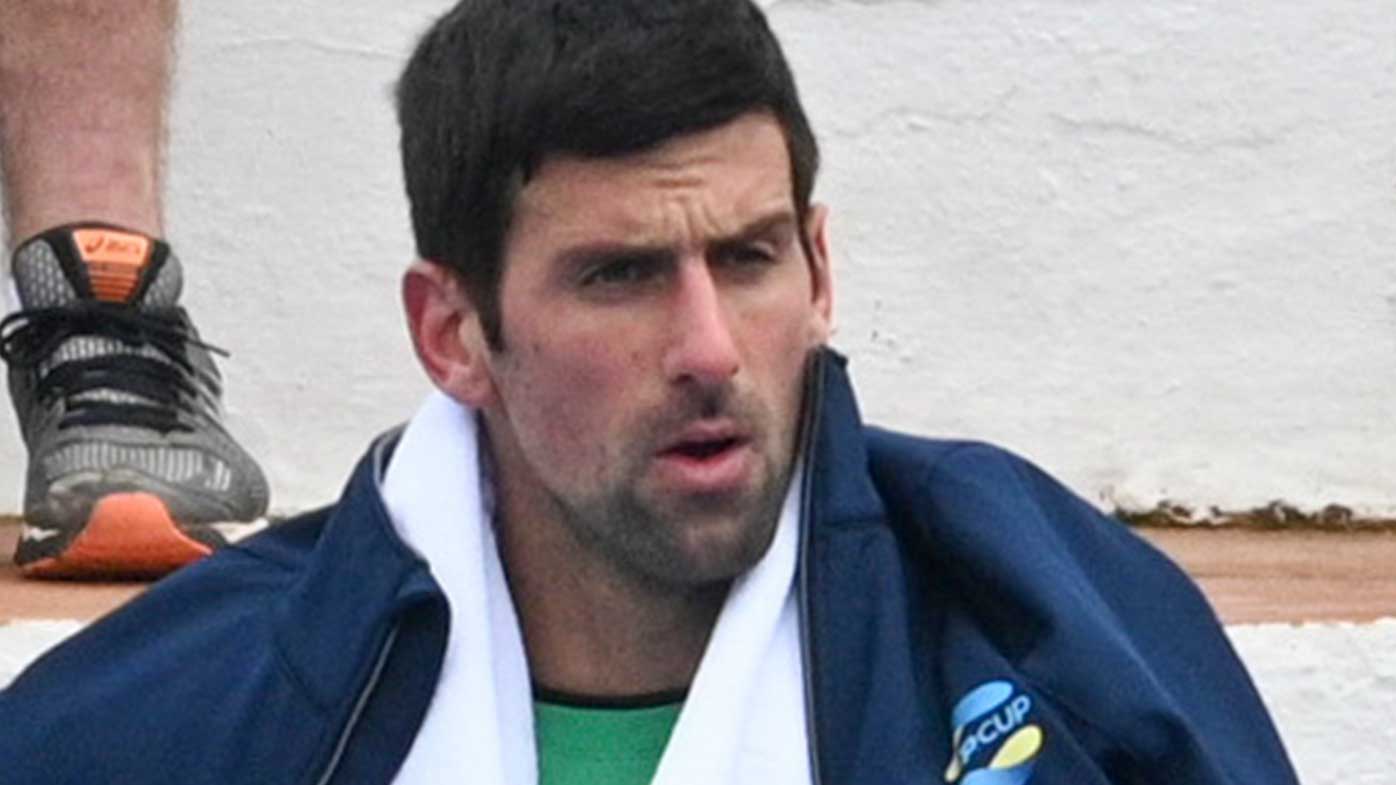 As his lawyers file an appeal to keep the world No.1 in Australia long enough to defend his Australian Open title, the star's doctor has taken a swipe at the Australian government over a call to revoke his visa for a second time.

Djokovic's lawyers will face court today in a bid to free their client so he can have a chance to win a record-breaking 21st Grand Slam title in Melbourne. 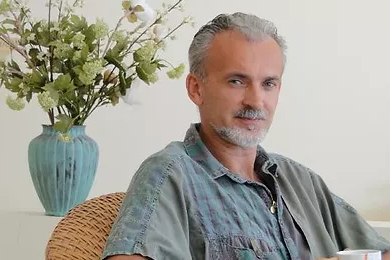 Dr Igor Cetojevic, a Bosnian-born Serb who lives in Cyprus who is widely credited with helping Djokovic to the top of his game by implementing a strict diet, called out the Australian government for being worried about the risk a "super healthy" Djokovic posed.

"It's absurd that somebody who has optimal health is a threat to the health of the public," Dr Cetojevic, told AFP.

READ MORE: Langer urged to walk away after Ashes series

"How can a super healthy guy be a threat for the Australian Open," the 60-year-old doctor said, laughing out loud.

"It's all politics, it starts with politics, not anything else," said Cetojevic, who describes himself as a qualified medical doctor who uses energetical medicine, Chinese medicine and a holistic approach to healing."

Djokovic has long searched for an edge over his opponents with diet and other remedies that have been discredited by critics.

In his 2013 book "Serve to Win", Djokovic wrote that changing his diet on the advice of Cetojevic had helped to take him to the top, with the world No.1 adopting a gluten-free diet and fitness plan. 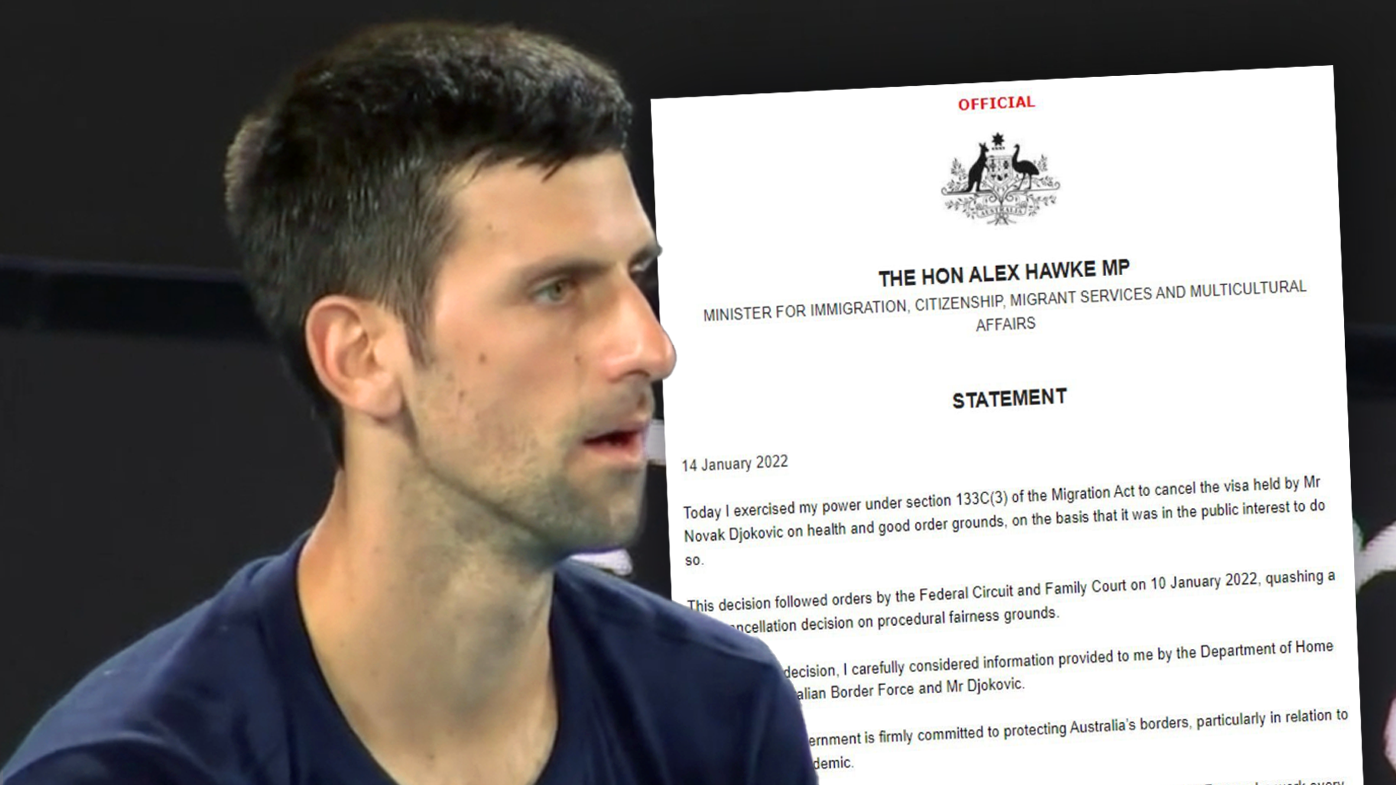 "If I am even the slightest bit off — if my body is reacting poorly to the foods I've eaten — I simply can't play at the level it takes to beat these guys."

Cetojevic claimed Djokovic had every right to be hesitant about getting the vaccine and that his performance would "definitely" be harmed if he was to be vaccinated.

"These so-called vaccines are, in fact, experimental products that have not been clinically proven.

"I'm seeing patients these days, ordinary people who followed the recommendation to be injected, who are now facing major health issues.

"The whole idea is to provoke the body's immune system, but… we are all different. Some people have different reactions.

"If you have the best car for Formula One and you put the wrong petrol inside, what will happen?" the doctor added.

"He respects himself, he is aware and a smart person and he learns from his mistakes and he also from good choices. Luckily, meeting me 10 years ago, his life changed."

These skiers, snowboarders, curlers, and skaters will have you chanting ‘U-S-A!’

Try shooting free throws with THIS in the background