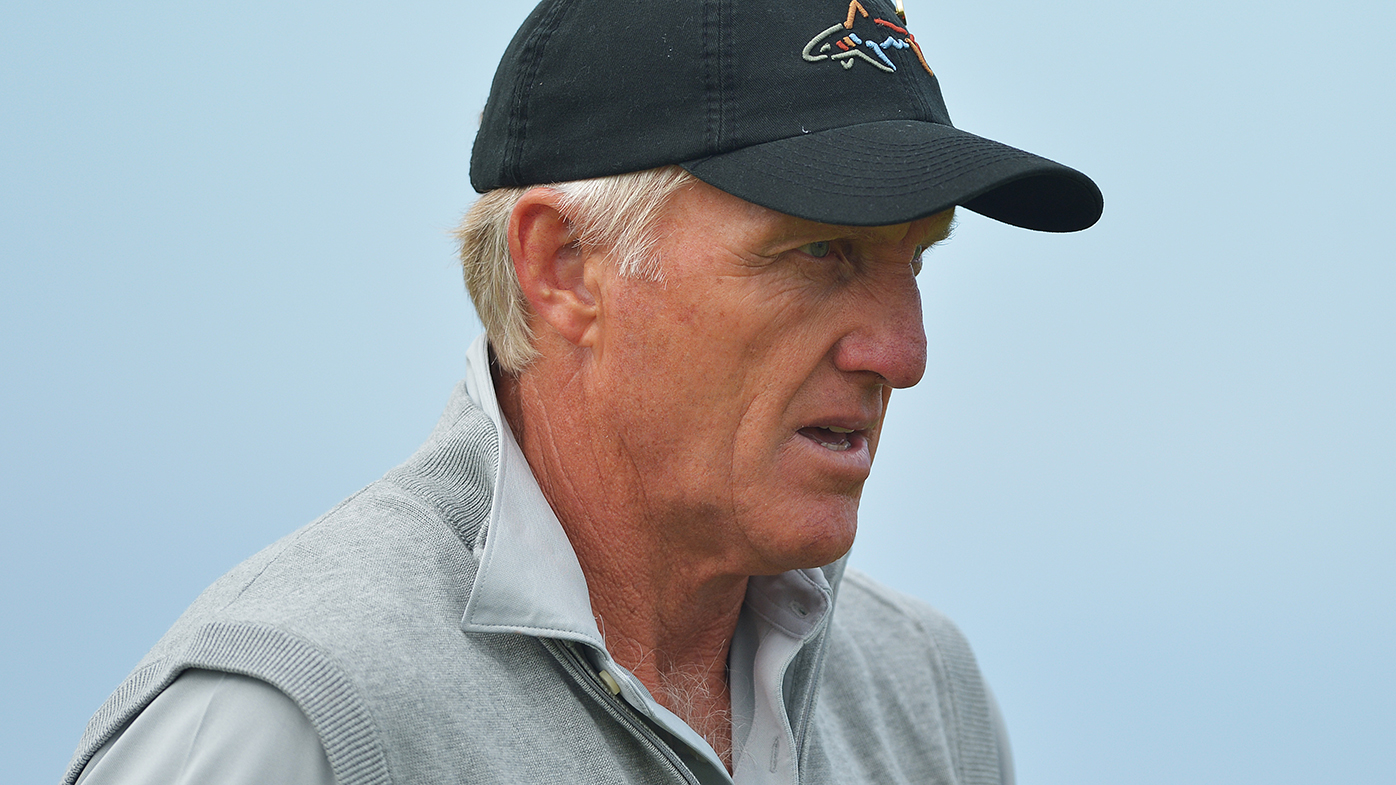 The PGA Tour might be under fire from Greg Norman's Saudi-backed LIV Golf, but it's what another tour does that might pose the "biggest danger" to the status quo.

That's the view of one of Australia's most respected voices, Mike Clayton, who says European Tour boss Keith Pelley's next move will be fascinating.

Clayton, himself a former winner on the European Tour, believes a potential tie-up between Pelley's DP World Tour and LIV Golf would spell trouble for the "complacent" and "lazy" PGA Tour.

READ MORE: Swimmer saved from drowning by her coach at World Championships

So far Pelley has been relatively quiet on the issue, certainly compared to his PGA Tour counterpart Jay Monahan. While Monahan has banned the PGA Tour players who signed with LIV Golf, the European Tour has adopted more of a "wait and see" attitude, amid suggestions of some sort of partnership with Norman's league.

Complicating matters further is the Premier Golf League, which is due to start next year, and proposes an 18-tournament scheduled featuring both individual and team events. 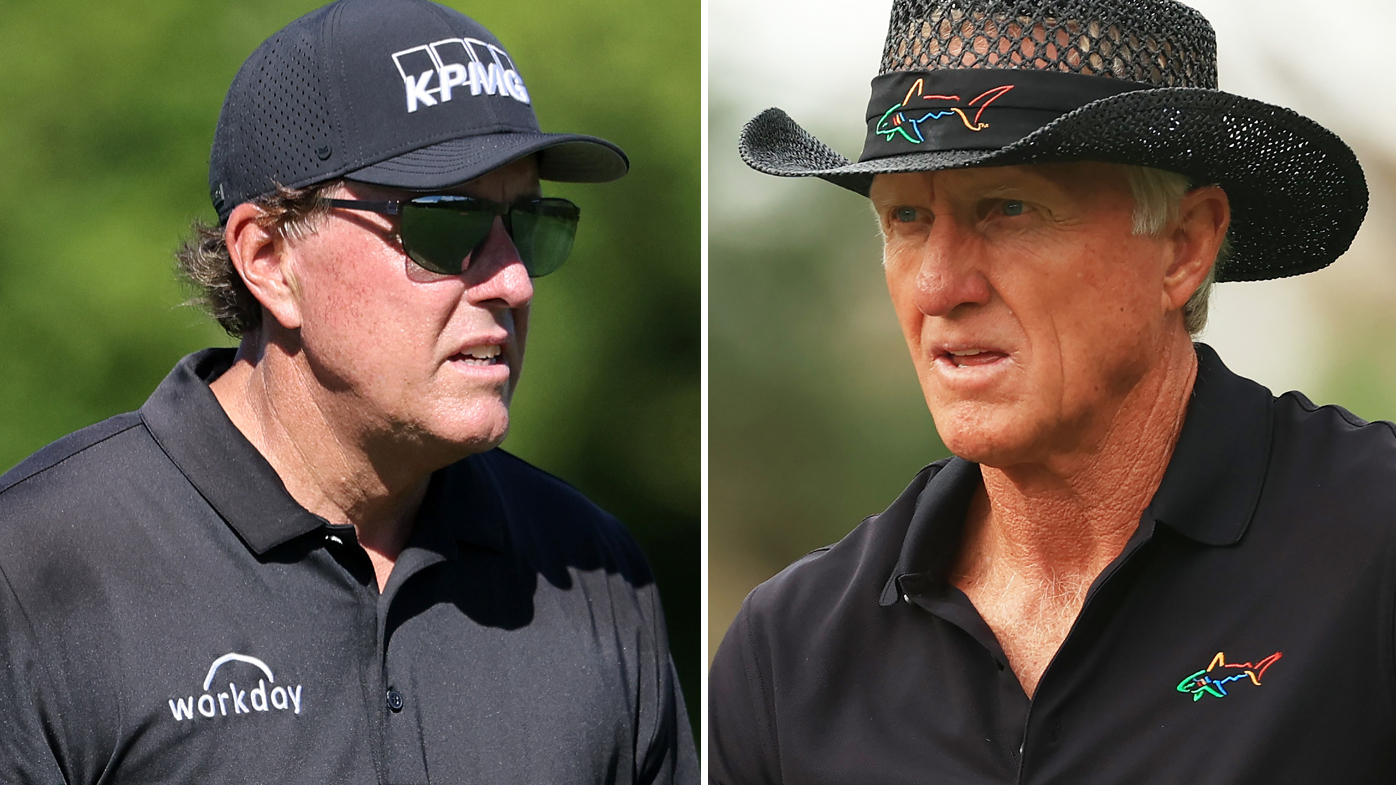 "The biggest question I can see right now is which alliances are formed," Clayton told Wide World of Sports.

"You've got the the European Tour, and Keith Pelley, my guess is their players are pushing very hard to get into the proverbial bed with the Saudis.

"Then you've got the Premier Golf League. Do they partner with the PGA Tour? That might be one scenario that plays out.

"It's fascinating to watch from the sidelines. It's Game of Thrones stuff. It's all self interest."

Clayton noted that Monahan failed to mention Pelley in a media conference on Thursday, perhaps an indication that the Europeans are considering a link with the Saudi tour, which then opens the door for players like Rory McIlroy and recently crowned US Open champion Matt Fitzpatrick to abandon the PGA Tour. 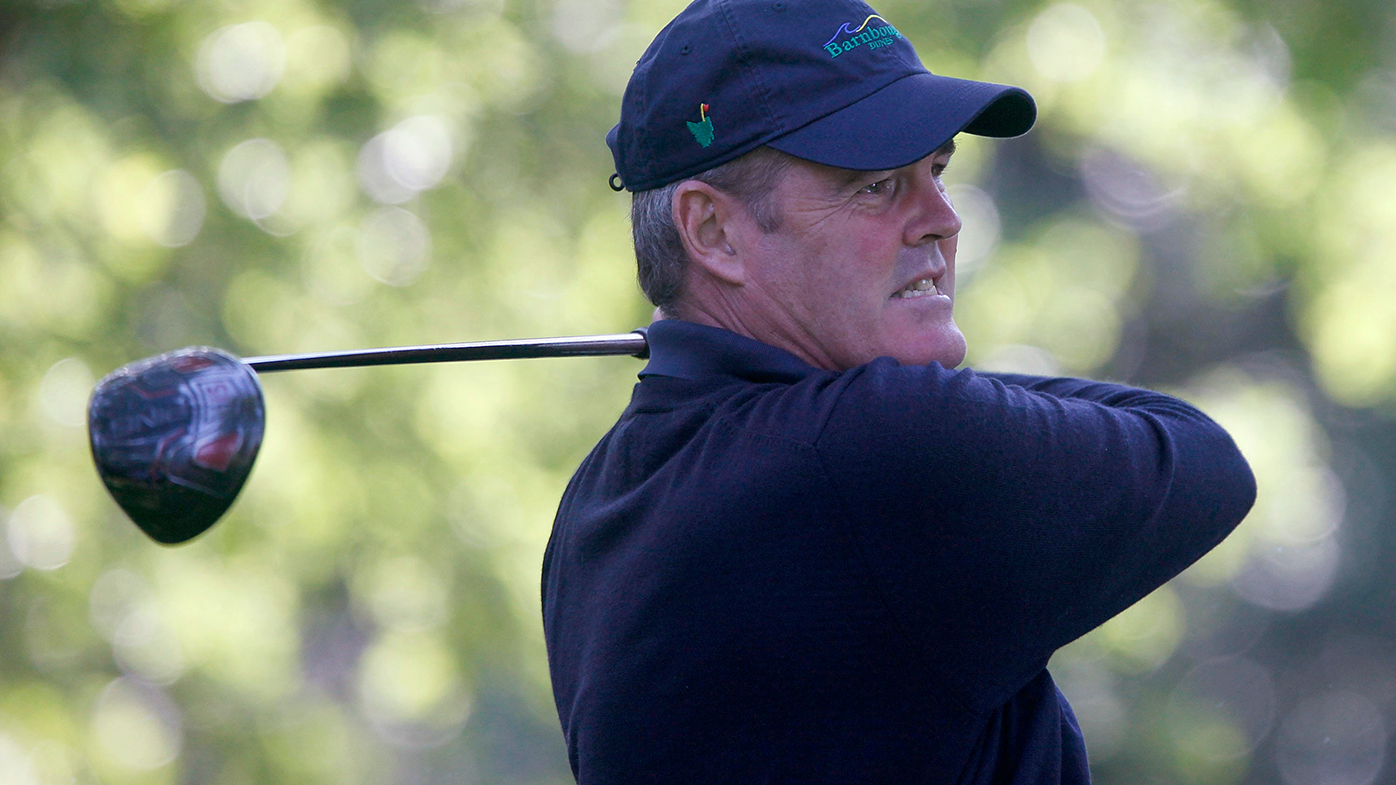 "Nobody knows how this will play out," he explained.

"One of the consequences might be that golf is in a better spot, because it might blow the PGA Tour up and force them to look outside the United States for once.

"It's all to play out, it's turmoil, but out of turmoil might come some good. We mightn't know for 10 years.

"It's the biggest danger to the PGA Tour, LIV jumping into bed with the European tour. They'd probably end up with the biggest tour in the world.

"That would give McIlroy and Fitzpatrick the green light to go back and play in Europe. Rather than having to sell the fact they're playing for the Saudis, they can just say they're going back to play at home." 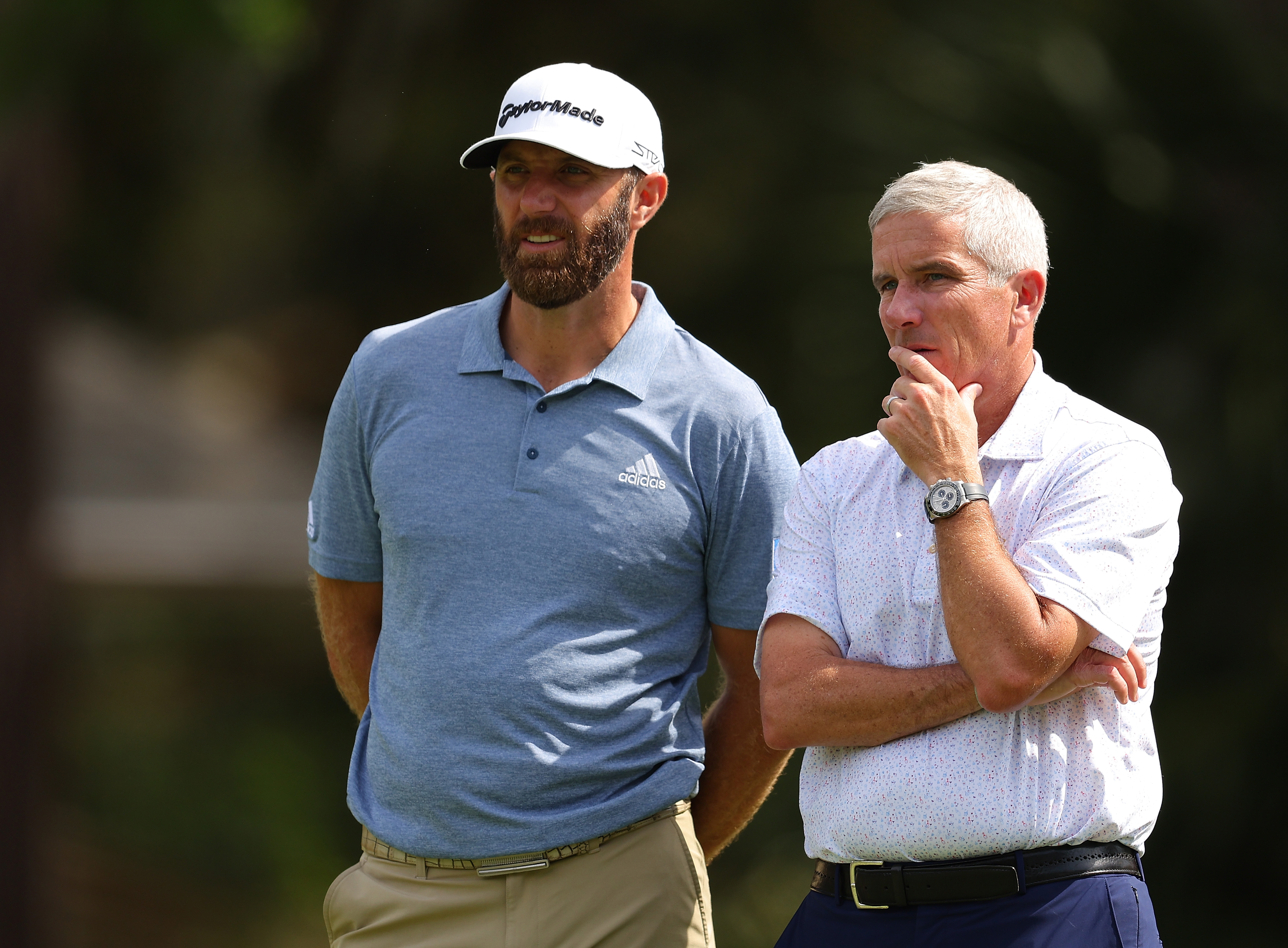 Monahan spoke of how the PGA Tour couldn't compete in an "arms race" with the Saudi Arabians when cash is the weapon of choice, a statement Clayton agrees with.

"He's right. The Saudi's have no rational business case," he noted.

"They don't have to justify anything to anyone. There's no TV contract that requires them to deliver ratings. There are no sponsors as far as I can tell, that would want ratings and want people to buy what they're advertising.

"It's nothing but Saudi Arabia, and I don't know what their motives are. Is it sportswashing? Is it to try and create an economy post-oil where people might want to go there as tourists and play golf?

"A legitimately funded world tour, that had to meet commercial expectations would be the best thing for golf ever," he added. 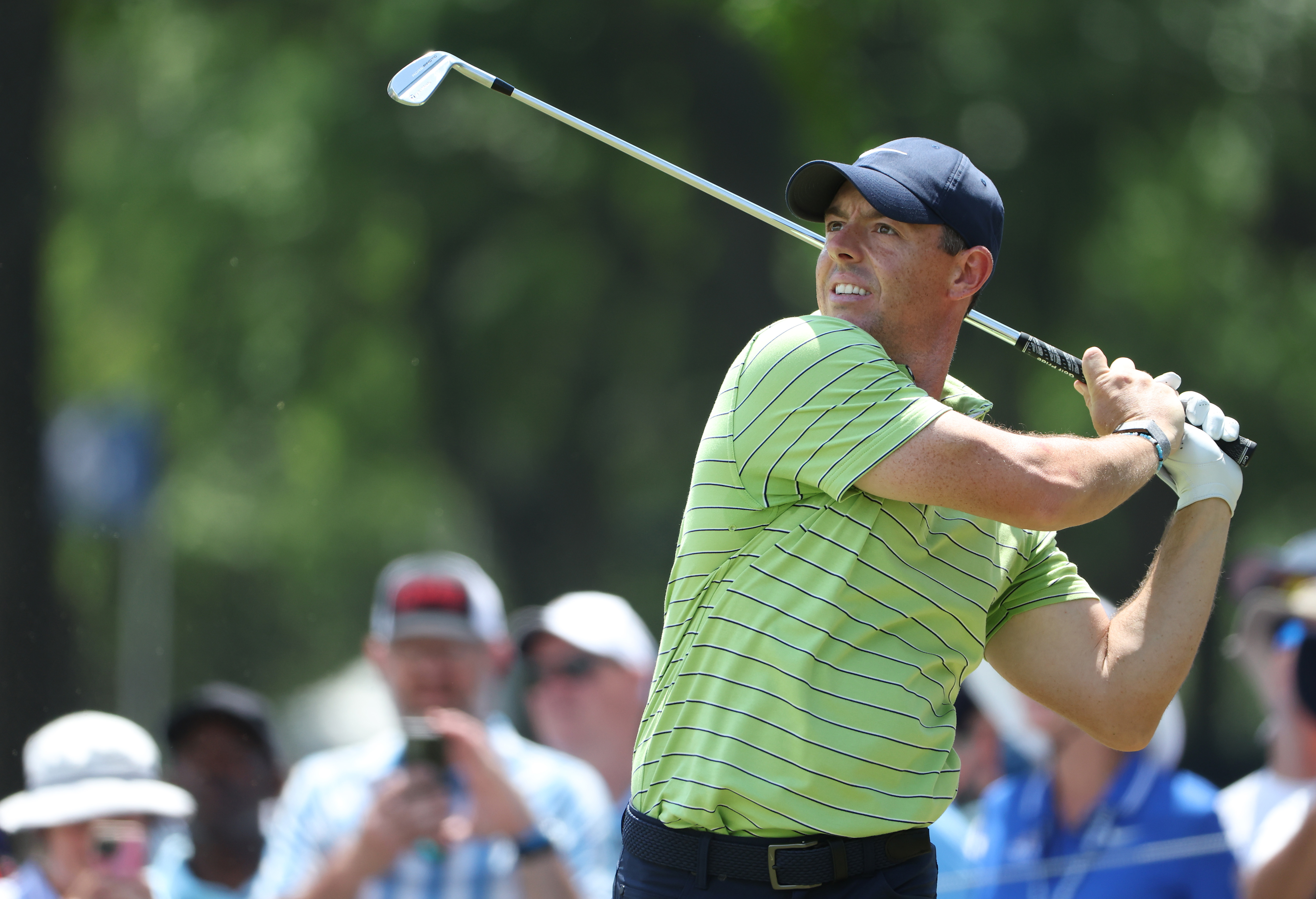 "Great events that rated on TV would be something the big companies would see value in.

"If Greg Norman had gone to the 30 biggest companies in the world and said he wanted to create the Formula 1 of golf, a great circuit that goes around the world, plays the national opens and the national PGAs, on the very best courses, like Royal Melbourne and Kingston Heath, that would have been the best thing that could have happened to the sport."

Clayton, now a leading course designer who won six times on the Australasian Tour during his career, said the PGA Tour is in desperate need of an overhaul. 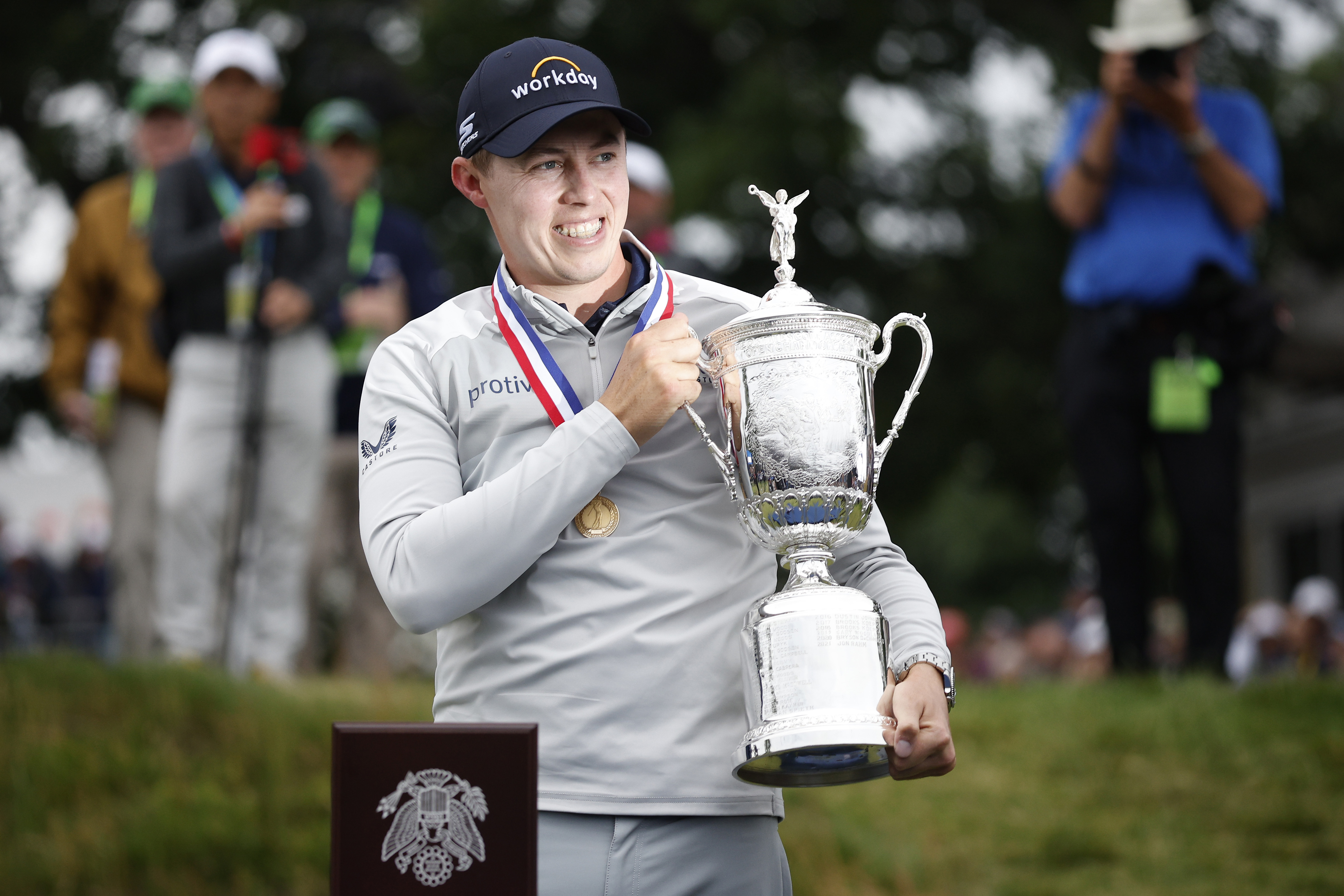 "The PGA Tour has survived because they've had the best players and the most money, but they're incredibly complacent," he said.

"Their product is very old and tired, it's the same thing week after week.

"One of the unintended consequences of the PGA Tour going to the wraparound season that starts in October is it's killed the Australasian Tour. Now, no-one cares about our tour except us. It's not the PGA Tour's job to care about us.

"But the PGA Tour just serves up more of the same. No mixed events with the women that they should do at least a couple of times a year, mediocre golf courses, stale formats, no teams events. It's the same thing every week and I think people are losing interest.