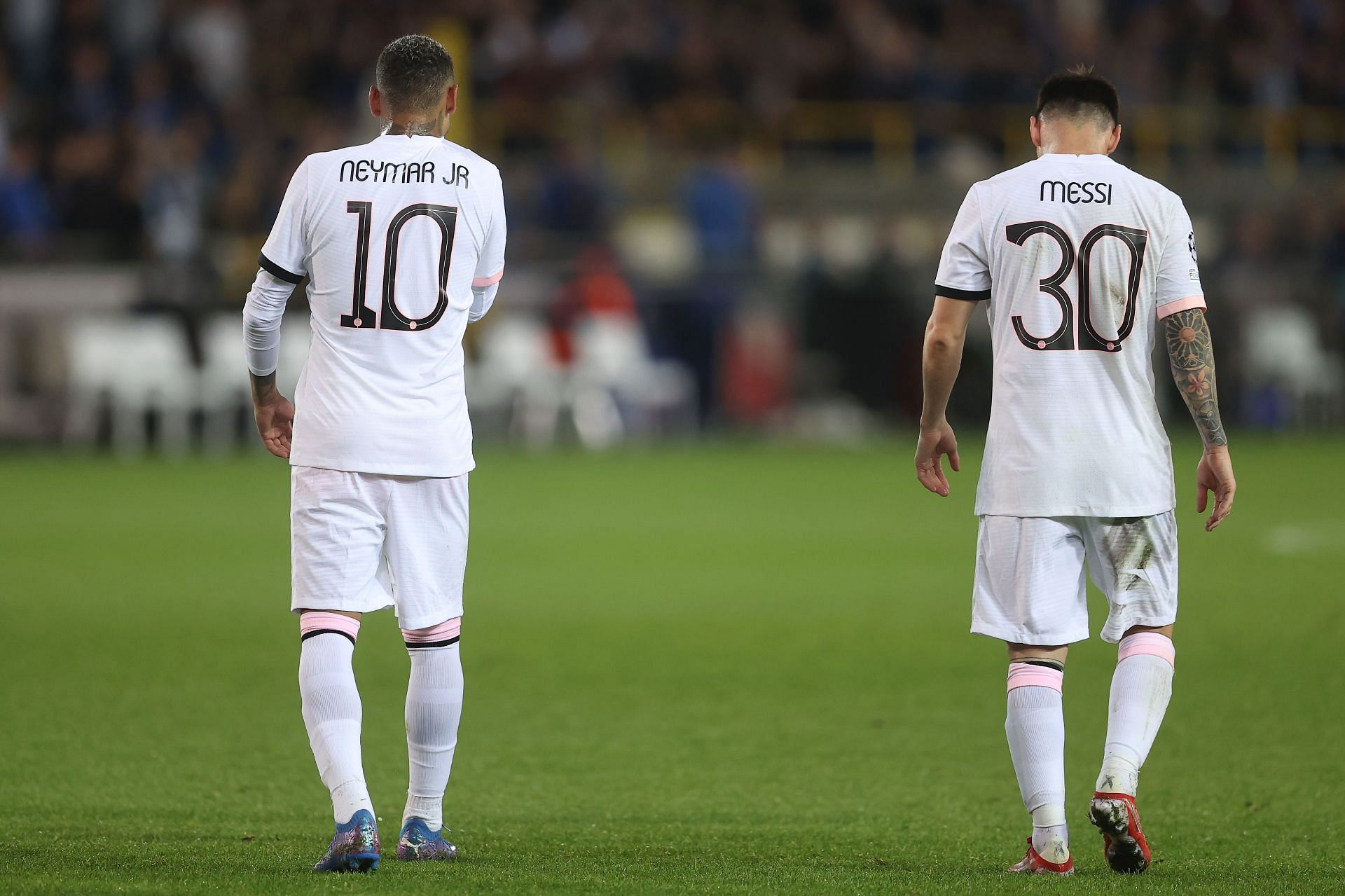 Ligue 1 club Paris Saint-Germain arguably have the most competitive squad in the world right now. The club have won nine Ligue 1 titles, seven in the last nine years, and are aiming for their first Champions League triumph.

Unlike most footballing powerhouses, PSG have not always had the financial muscle to back their ambitions. Now that they do, they are doing all they can to make the most of their good fortunes.

On that note, here are the five most creative players PSG have fielded this century.

Seeing Kylian Mbappe on this list of fine creators is hardly a head-scratcher. The Frenchman is one of the best players in the world and has proven to be decisive for PSG time and again since 2017.

The 2018 World Cup winner may very well have a reputation for being more of a goalscorer, but his ability to create is also substantial.

The former Monaco man is an expert at finding vulnerable areas and has the skills to back up his vision. His dazzling feet and breathtaking pace often draw defenders towards him, leaving his teammates in space. Mbappe tends to feed the ball back to his teammates, allowing them to hit the back of the net.

Mbappe has been in exceptional form since joining from Monaco in 2017. In only 185 matches for PSG, Mbappe has scored 138 goals and provided 69 assists across all competitions, averaging 1.12 goal contributions per match.

Angel Di Maria is one of the most creative footballers PSG have had the privilege of fielding. Throughout his illustrious career, the Argentine has not only created chances for his teammates, but has also popped up with important goals.

Angel Di Maria on PSG and the Champions League 🗣:

“I would swap my 17 trophies with the club for a Champions League.” 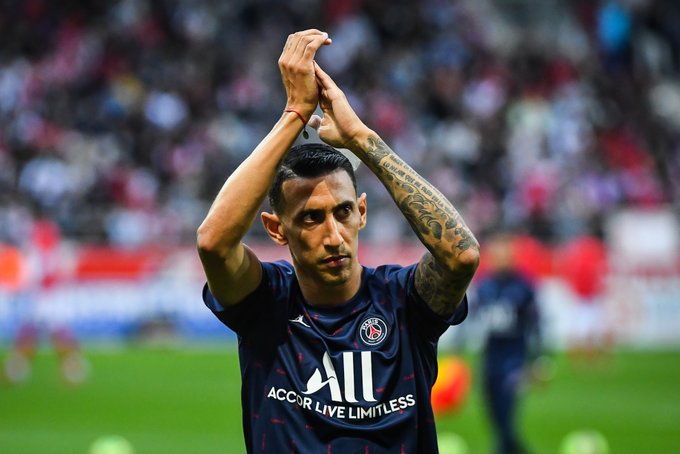 Playing further up the pitch, Di Maria has often been used as a winger or an attacking midfielder. His pace and crossing ability help when deployed as a winger, while his passing often proves to be decisive in the middle of the pitch.

Di Maria also loves to switch it up while crossing, throwing in a ‘Rabona’ or two when possible. For PSG, Di Maria has played 271 games so far, scoring 89 goals and providing 112 assists.