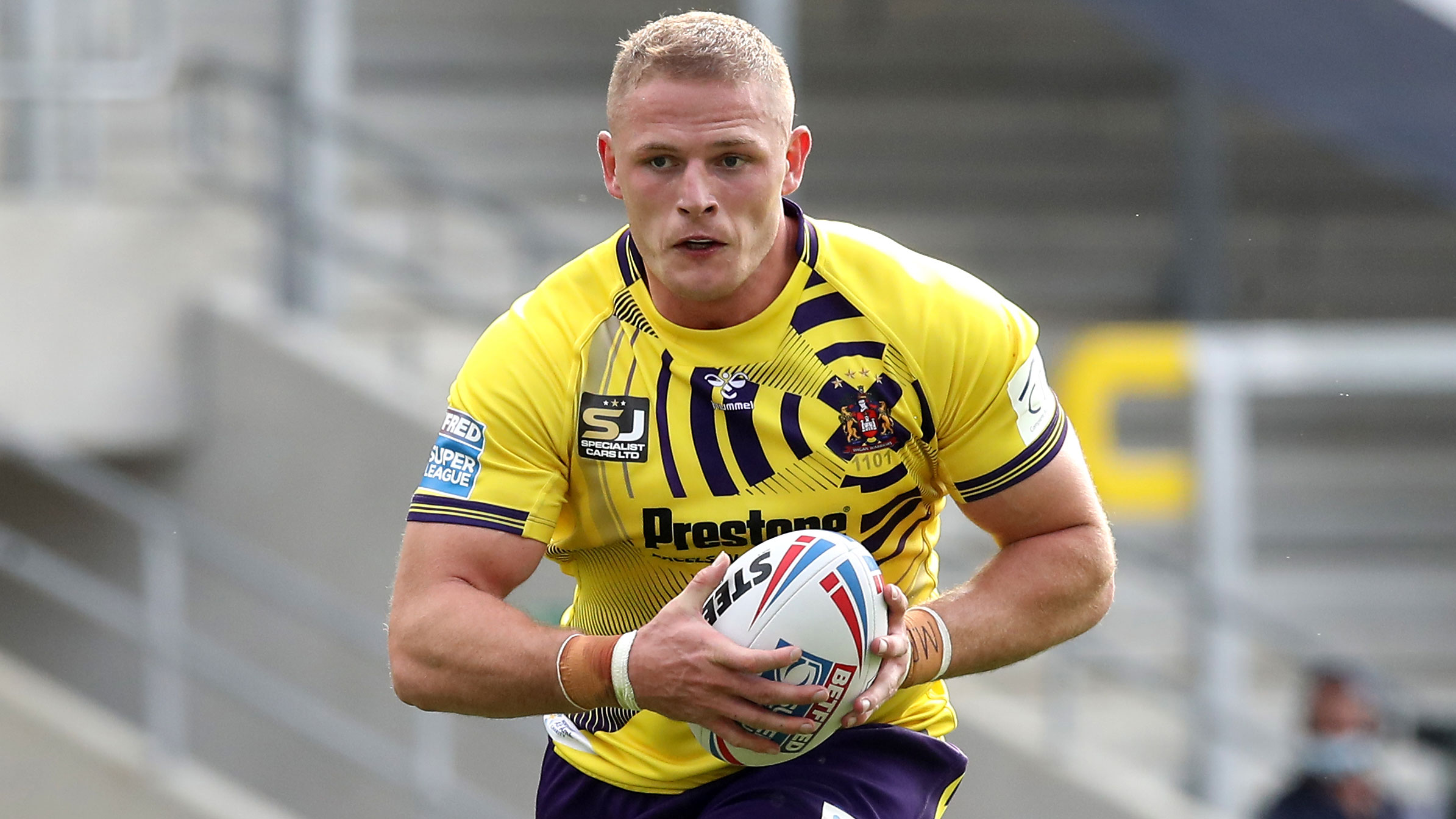 St George Illawarra recruit George Burgess is being investigated by both the police and the NRL integrity unit over an alleged incident in Wollongong last night.

Burgess is alleged to have damaged a mobile phone belonging to another man.

The Sydney Morning Herald reports Burgess noticed he was being filmed by a person in another vehicle, and will allege he was not the aggressor in the situation.

“Officers attached to Wollongong Police District have commenced an investigation following an incident at Denison Street, Wollongong, about 6.30pm yesterday (Monday 23 August 2021), where a mobile phone was allegedly damaged,” NSW police said in a statement.

“It is alleged a verbal altercation occurred between two men – aged 32 and 29 – before the younger man grabbed the older man’s mobile phone and threw it on the roadway.

“The incident was reported to police and inquiries are continuing.”

“The NRL integrity unit have been informed. As the police are currently investigating the matter, the Dragons will be making no further comment at this stage.”

Burgess, who played 150 matches for Souths from 2012-19, returns to the NRL next year after a stint in the Super League with Wigan.