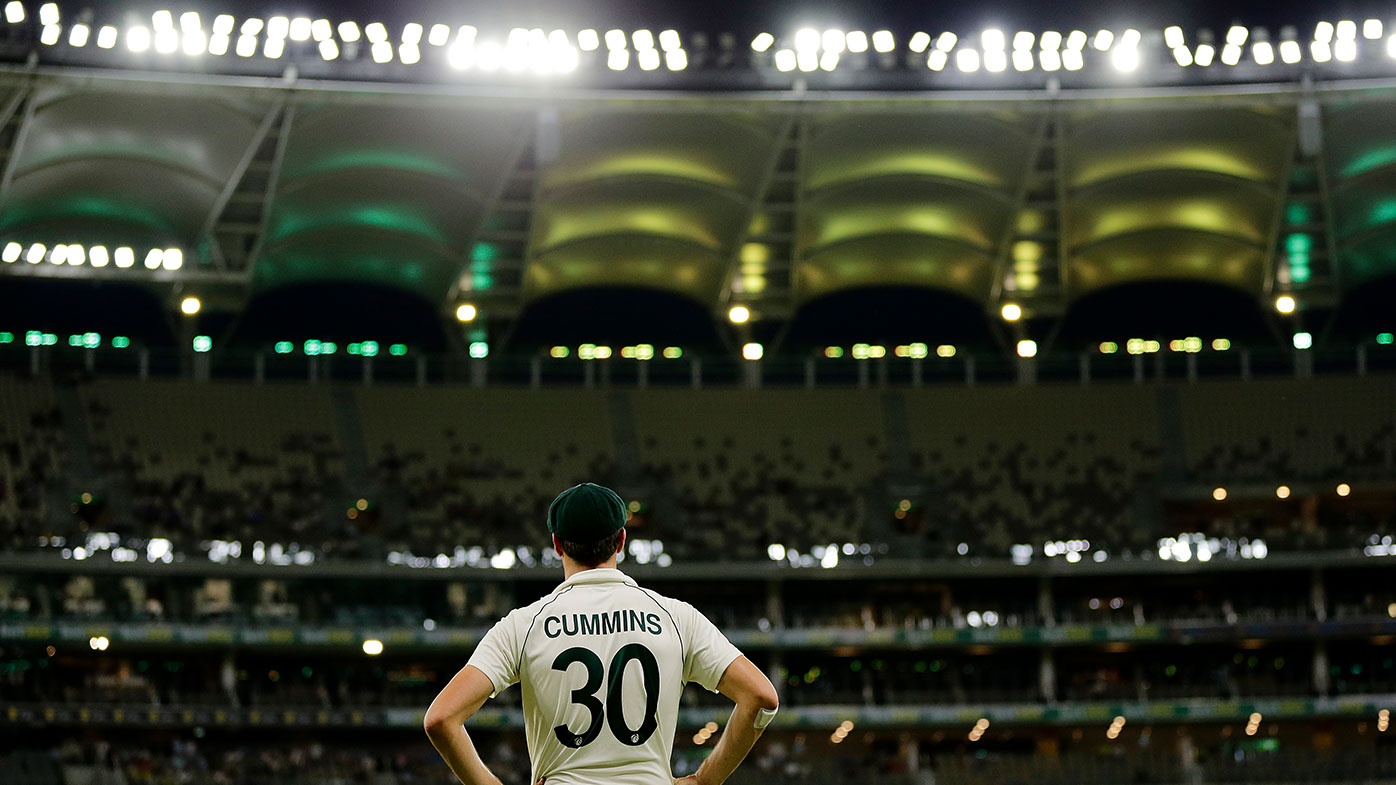 Perth's chances of hosting an Ashes Test appear to be dead in the water thanks to Western Australia's strict COVID-19 rules.

Optus Stadium is scheduled to host the fifth Test from January 14, five days after the fourth Test in Sydney is due to finish.

But WA premier Mark McGowan is stubbornly enforcing a two-week quarantine rule on all players, team staff, broadcast workers, and anyone else essential to the running of the Ashes.

READ MORE: Brandon Smith issues statement in the face of criticism over podcast

That means Cricket Australia will need to find an alternative venue, leaving Perth without a Test match for the second year in a row.

McGowan also said players' families wouldn't be allowed into the state – a sticking point that will likely make it a non-negotiable for England players and staff. 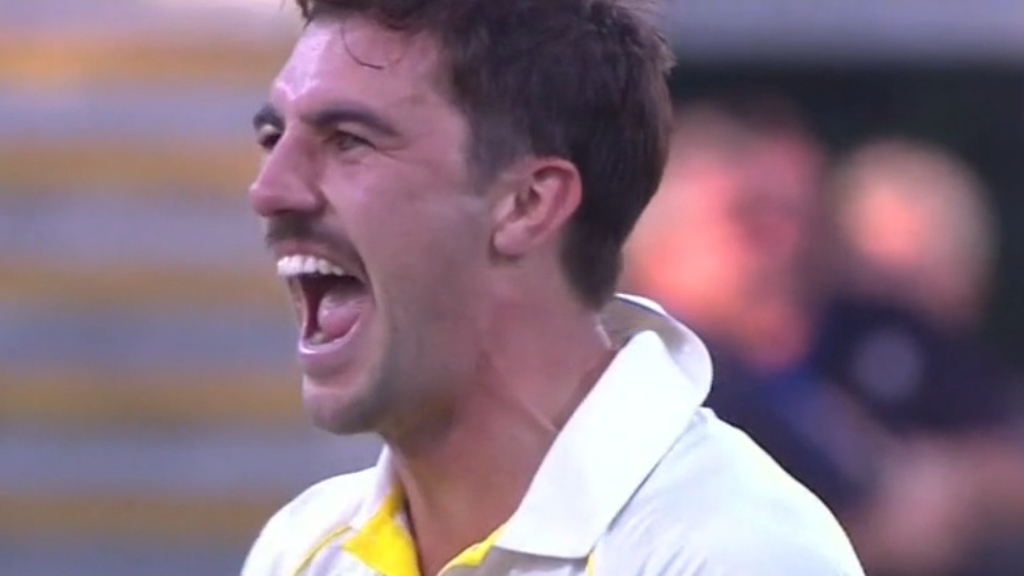 "We have put in place very strict rules," McGowan said on Tuesday.

"So we've said to them, 'you need to have 14 days' quarantine'. And that has to apply to all the broadcast staff, the cricket staff.

"They can't just bring wives and girlfriends with them – same rules as we put in place for the AFL.

"It's up to them whether they want to adhere to those rules or not."

Hobart has been floated as the most likely venue to host the fifth Test, with Canberra – the nation's capital – bizarrely largely left out of the debate so far.

Yesterday, cricket great Shane Warne suggested the fifth Test be played at the Melbourne Cricket Ground as a day-nighter. The MCG will already host the third Test from Boxing Day.