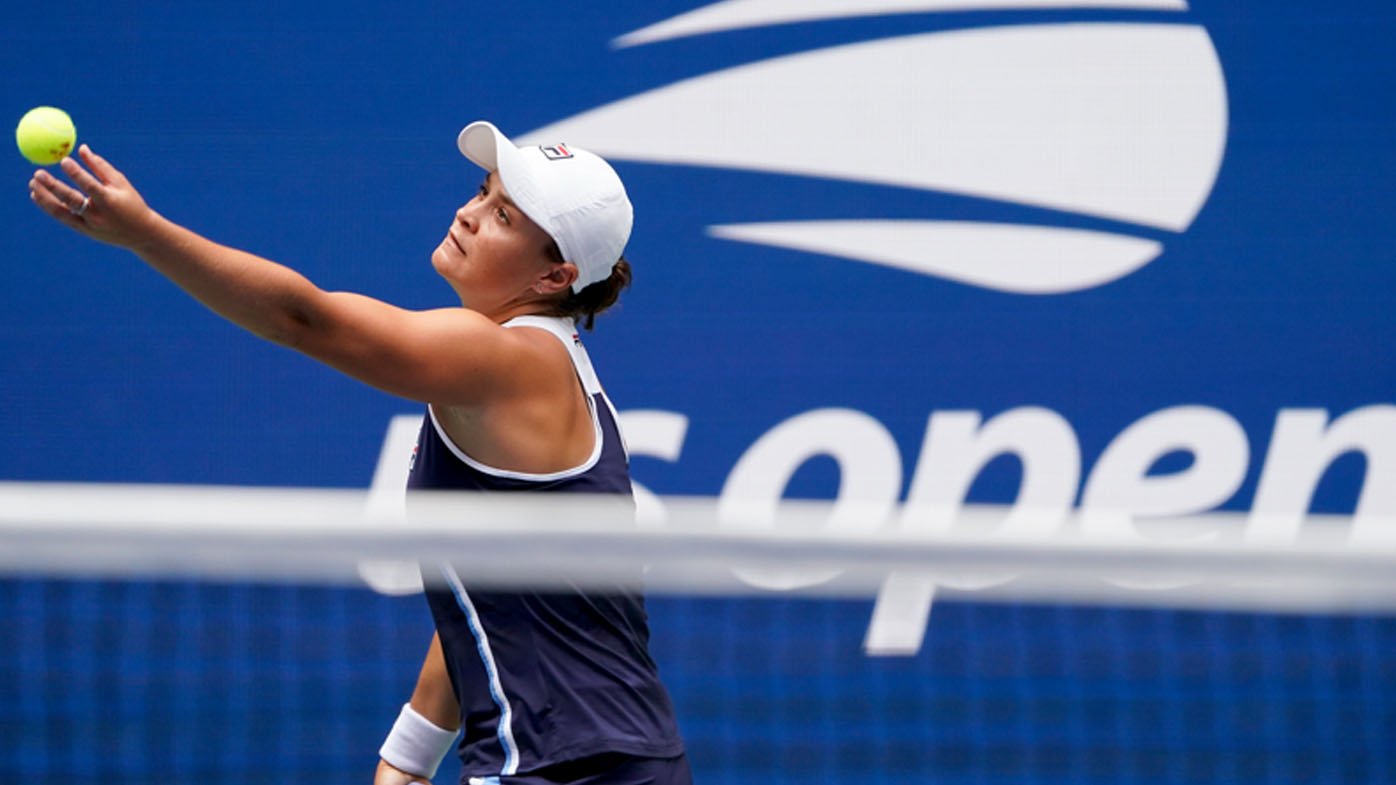 The reigning Wimbledon champion, Barty had trouble closing out Tauson as New York struggled to recover from a deadly storm and flash flooding that hit the tournament yesterday.

Only a few dedicated supporters turned up to witness the Aussie’s passage into the third round with abandoned cars scattered across streets near the National Tennis Center and many highways shut down.

While serving for the match in the 10th game, Barty sent a backhand long to give up a break, but quickly broke back, held again to win in 90 minutes.

“I’ve always been quite a calm person,” Barty told ESPN.

“That’s certainly part of my game.

“I got a little bit passive which allowed her back in the second set.

“Credit to her, she was a little bit more aggressive in that second set. I got a little bit passive and just let my energy drop and allowed her back in.

“We’ll go back and have a chat about the matches and, once we get back on the practice court, try and fix a few things up, trust myself and trying to continue to play how I want to play.”

The world No.1 took the first set easily but failed to put her opponent away in the second set, scoring only five of 19 break opportunities.

Barty will play either American Shelby Rogers or Romania’s Sorana Cirstea in the next round.