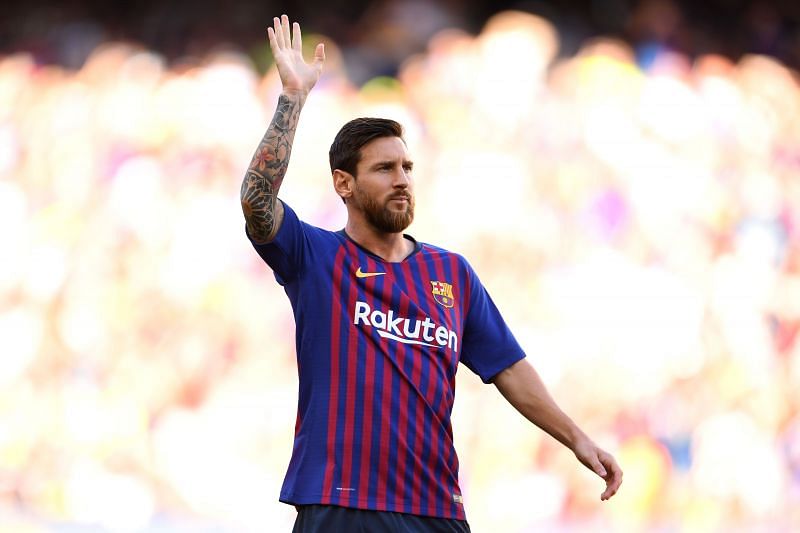 Lionel Messi continues to receive farewell messages from his former colleagues at Barcelona after reaching the decision to part ways with the club this summer. Gerard Pique has joined a host of top figures at Camp Nou in wishing the Argentine good luck in his future endeavors.

“Nothing will be the same again. Neither the Camp Nou, nor the city of

Barcelona, nor ourselves. After more than 20 years at the club, you will stop wearing the Barça t-shirt. Reality, sometimes, is very hard. We met in 2000, we were 13 years old and a career ahead. What a career! The mother who gave birth to us! If we had designed it at that time, it would have been impossible to do it better. A f*cking madness!”

Despite the disappointment at Barcelona surrounding Lionel Messi’s exit, Pique believes the talismanic forward is certain to return to the club in the future.

‘In my first season, after returning to FC Barcelona, we won the treble and you’ve become the best player of all time. From Rosario to touch the sky in Rome. There began the legend. What came after is history. And what’s good is it happened! Now you leave, but I know that one day you will come back. There are things to do pending. Pass it well, enjoy wherever you go and keep winning like only you know how to do. We are going to miss you. I love you Leo,” concluded Pique’s Instagram post.

Lionel Messi in his early Barcelona days: “If I ever leave, it’s because they kick me out, not because I choose to.”

The news of Lionel Messi’s departure sent shockwaves across the globe. The attacker was expected to stay at Camp Nou beyond the summer, with reports initially suggesting that he had penned a five-year deal with the Catalan giants.

Although there was the desire between the two parties to continue their relationship, Barcelona couldn’t make it happen due to their terrible financial situation. The Catalan giants still can’t register any new signings as they’ve already exceeded the wage limit put in place by La Liga.

Where will Lionel Messi play next season?

Lionel Messi’s next destination is yet to be known but that won’t remain in the dark for long. The attacker will likely make a decision on his future in the next few days, as the new season kicks off on Saturday (August 7) in some of the major European leagues.

Lionel #Messi has chosen to join #PSG – 2 years + 1 on option for the contract – the club is looking to wrap up the signing over the weekend, and is set to meet with Jorge Messi in the next few hours.

As per recent reports, it looks like Lionel Messi is headed to Paris Saint-Germain. It has been claimed that the French giants are preparing a two-year deal for the Argentine with the option to extend it further by a year.