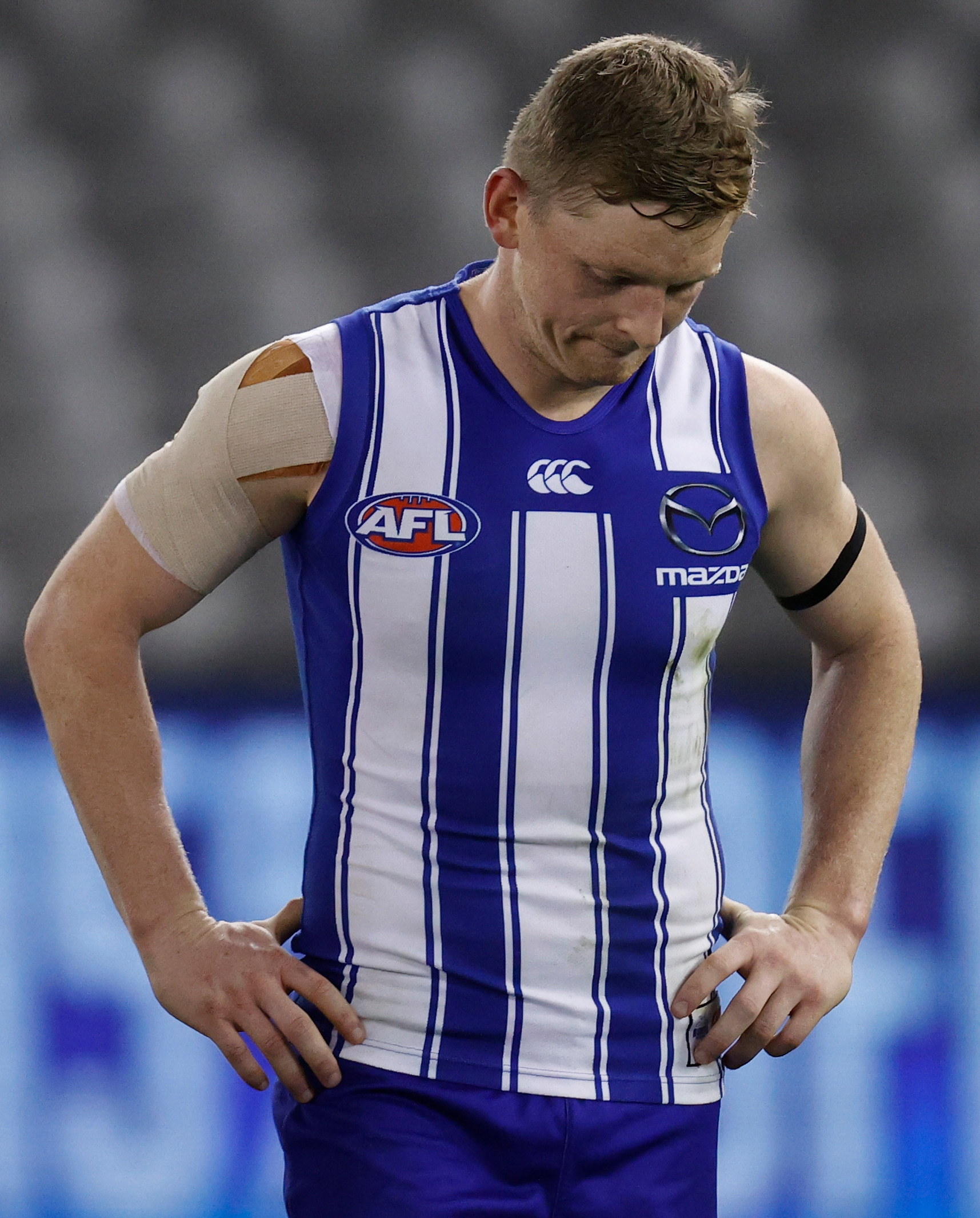 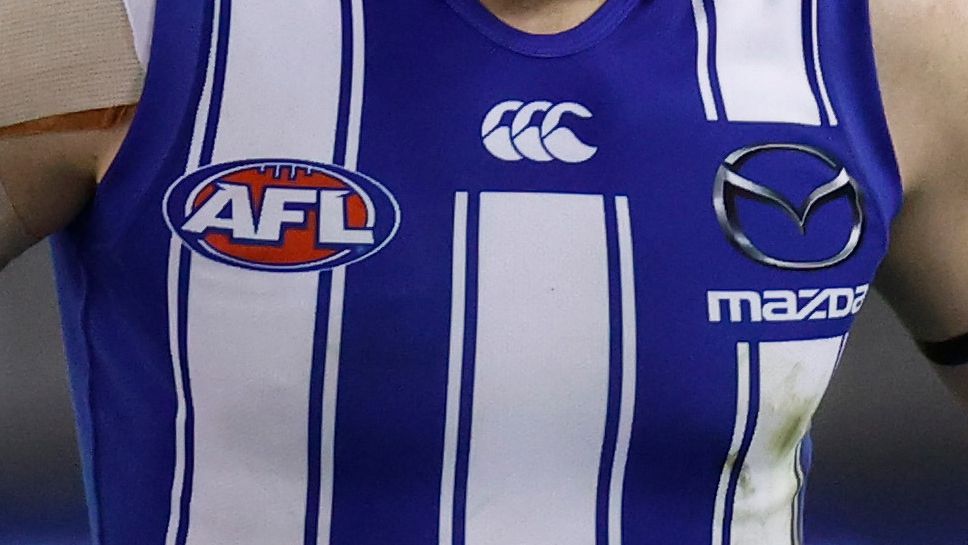 The Kangaroos have cancelled a former player’s Past Players Association Membership after he made a since-deleted racist comment on social media over the weekend.

The club declined to name the player after he made offensive statements about former Collingwood and Melbourne player Heritier Lumumba.

Lumumba took aim at Walker for making a racist comment at a SANFL game last month, as well as at AFL chief executive Gillon McLachlan, former Saints and Dockers coach Ross Lyon and media personality Eddie McGuire for their responses to the incident.

The club confirmed the unnamed player was on the Kangaroos’ list from 2012 until 2014, when he was delisted without playing a senior game. He only ever played for the Kangaroos’ VFL side.

North Melbourne officials have encouraged the player to contact Lumumba to apologise for his comments and to “try to gain a greater appreciation for the pain and hurt caused by such remarks”.

Eddie Betts speaks on racism amid the Taylor Walker incident

“While our club is not responsible for a former listed player’s disgraceful remarks, I nonetheless expressed our unreserved apology to Heritier,” North Melbourne CEO Ben Amarfio said last night.

“Racism is divisive and hurtful and we must strive to create a safer, more inclusive community. We must stop the cruelty and be kinder to one another.

“The AFL and broader football community has stated time and time again that there is no place for racism in our game. Despite this, we continue to see racism raising its ugly head almost weekly. It has to stop.

“As a community we have to say enough is enough. We are all equal. We are one community and we should embrace all people regardless of race, religion, gender, sexuality, ethnicity, age, disability or colour.

“Throughout the AFL we are striving to be a tightly integrated community which respects, embraces and celebrates our differences and diversity. Those who seek to see differences instead of commonality and union should have no place in our game.”

Amarfio said those who don’t show a commitment to inclusiveness is not welcome at North Melbourne.

“People who don’t accept these values or whom after years of education still don’t understand these principles, won’t be welcome in our club and we hope the broader football and non-football community takes a similarly strong stance against these ignorant few,” he said.

“Through our community arm, The Huddle, more than 85,000 young people from over 160 different cultures over the past decade have been engaged, supported and empowered through our programs to learn, grow and feel a stronger sense of belonging to the community.

“We will continue to meaningfully engage and collaborate with our communities, from Australia’s First People to our newest arrivals to create safe, welcoming, culturally-affirming and inclusive environments for all.”