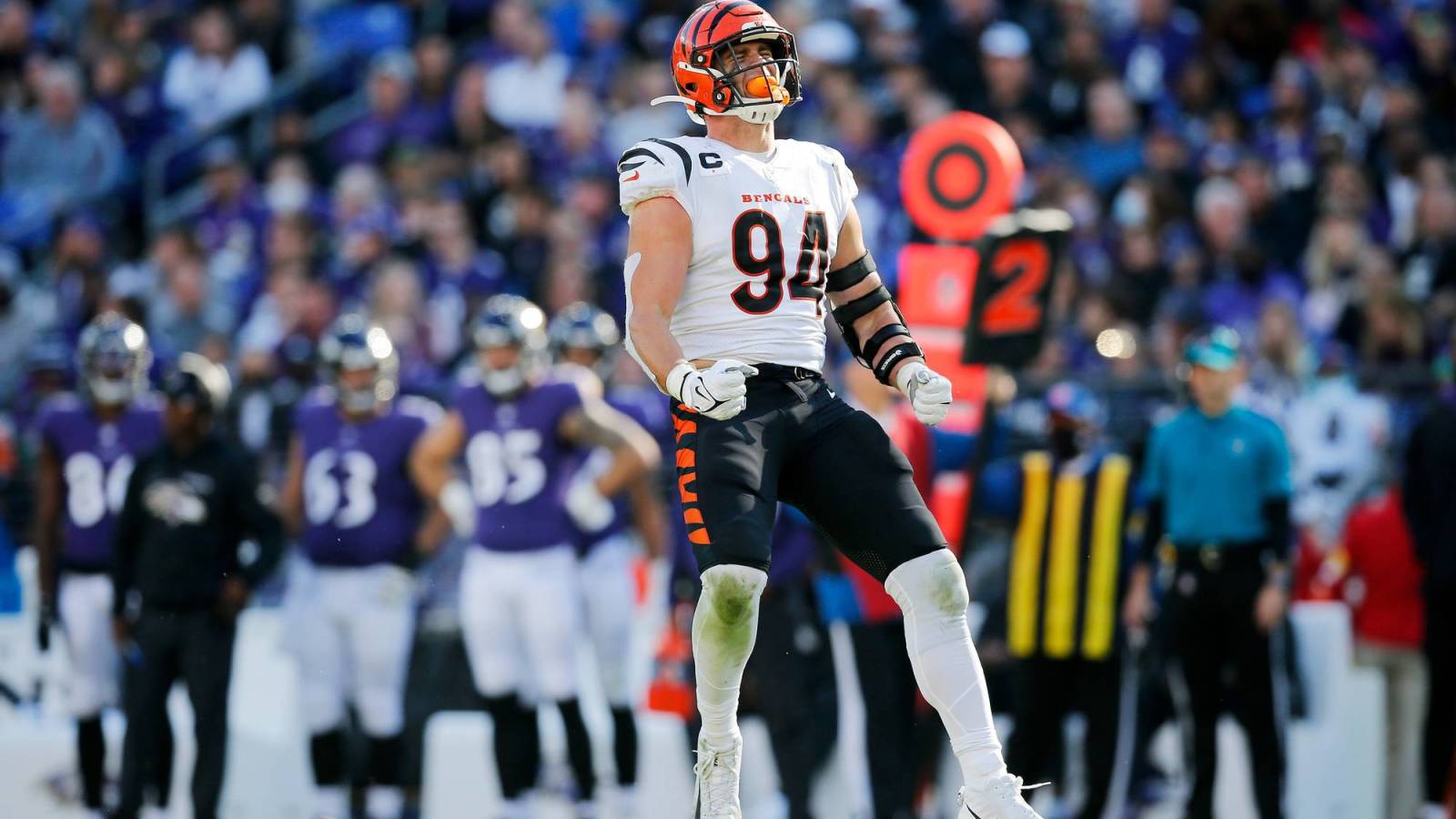 All hail the Cincinnati Bengals, who would be the AFC’s top seed if the season ended today. We all saw that coming, of course, just like we all knew that the Chiefs would be a sloppy mess not just on defense, but offense as well. The topsy-turvy AFC is the story after Week 7. Cincinnati went on the road and destroyed Baltimore, and in the process Ja’Marr Chase set a rookie receiving record, and Tennessee throttled Kansas City, holding the Chiefs without a touchdown in a regular-season game for the first time in Mahomes’ career. Meanwhile, the Panthers have major issues at quarterback after another dreadful Sam Darnold outing, and the 49ers’ Jimmy Garoppolo got a very tepid endorsement from his head coach after a poor outing in a loss to the Colts. Speaking of coaches and quarterbacks, Matt Nagy somehow still has a job in Chicago despite a disastrous outing for Justin Fields against Tampa Bay. The Cardinals and Packers kept cruising right along, and meet Thursday in Arizona in the best game of the week. That game aside, Week 8 is short on marquee matchups, at least on paper, but there will be plenty of intrigue nonetheless. Let’s get to the games.

Point spreads are from DraftKings.com, and are current as of 11 a.m. ET Thursday.

NOTE: Pick with spread is in bold.