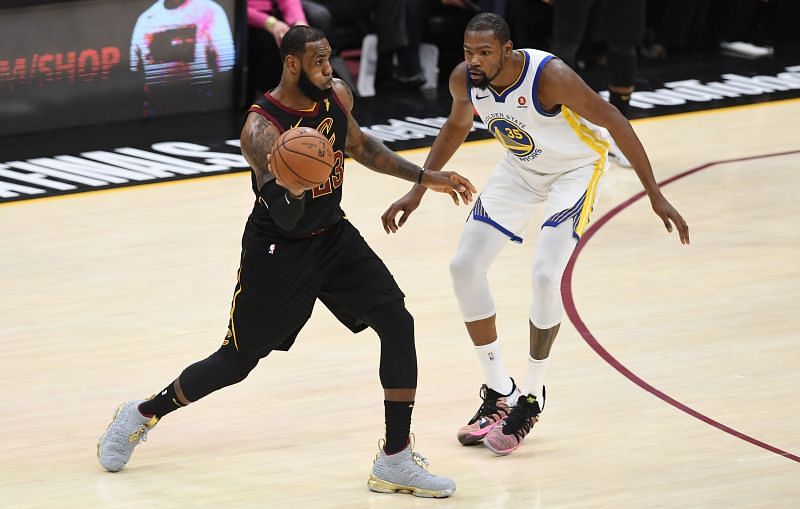 Like every year, NBA 2K announced that the latest version of the game will be released in September. The release date was announced months in advance, although the NBA 2K team has been especially tight-lipped about ratings and other revelations so far.

With the release now less than 20 days away, fans will be looking forward to a range of new features that have already been announced to be a part of the new game. This includes gameplay changes for both offense and defense, in addition to the multiple Seasons and MyTeam updates that have been promised on the official website.

An all new neighborhood, WNBA updates as well as certain other MyCareer related features have also been talked about. However, there are a range of features with respect to the game that fans have been seen talking about on various social media platforms. In this article, we look at all the features that fans want, but might not be able to enjoy in the new game.

NBA 2K22: Features that fans wanted to see introduced in the game

First and foremost, the most common demand that fans have with respect to multiple sports-related video games is crossplay. However, for one reason or another, none of the major sports video-game franchises have been able to deliver crossplay across platforms. One of the reasons is the difference in gameplay seen in games such as FIFA, PES and NBA 2K, which might give certain console users an advantage.

The same is not true for shooter-games such as Fortnite, Apex Legends, and other major games that might have introduced crossplay years earlier, even. Regardless, NBA 2K has already stated that there will be no crossplay among consoles in the latest version of the game.

Again, NBA 2K has announced that cross-progression will not be added in 2K22. However, cross-progression in MyTeam across console generations within the same console family is allowed. This means that PS4 and Xbox One users will be able to continue their progress in PS5 or Xbox X/S when they upgrade.

Finally, another aspect that will disappoint PC gamers will be the fact that an older generation of the NBA 2K22 game will be released on PC. NBA 2K announced that it is working to get the new generation version of the game released with time on both PC and Nintendo Switch. However, no such announcement has been made so far.

The features mentioned above logically should be the next areas of interest for the NBA 2K team, with some of the above demands being made for a number of years now. However, NBA 2K22 promises to be exciting considering the range of new features and items that have been promised.

One demand that appears to have been fulfilled is with respect to perks and bonus in-game items that players get when they purchase different versions of the game. NBA 2K22 has seen a range of perks and in-game items that players will get access to when buying different versions of the game. For more information on the same, you can visit the following link.