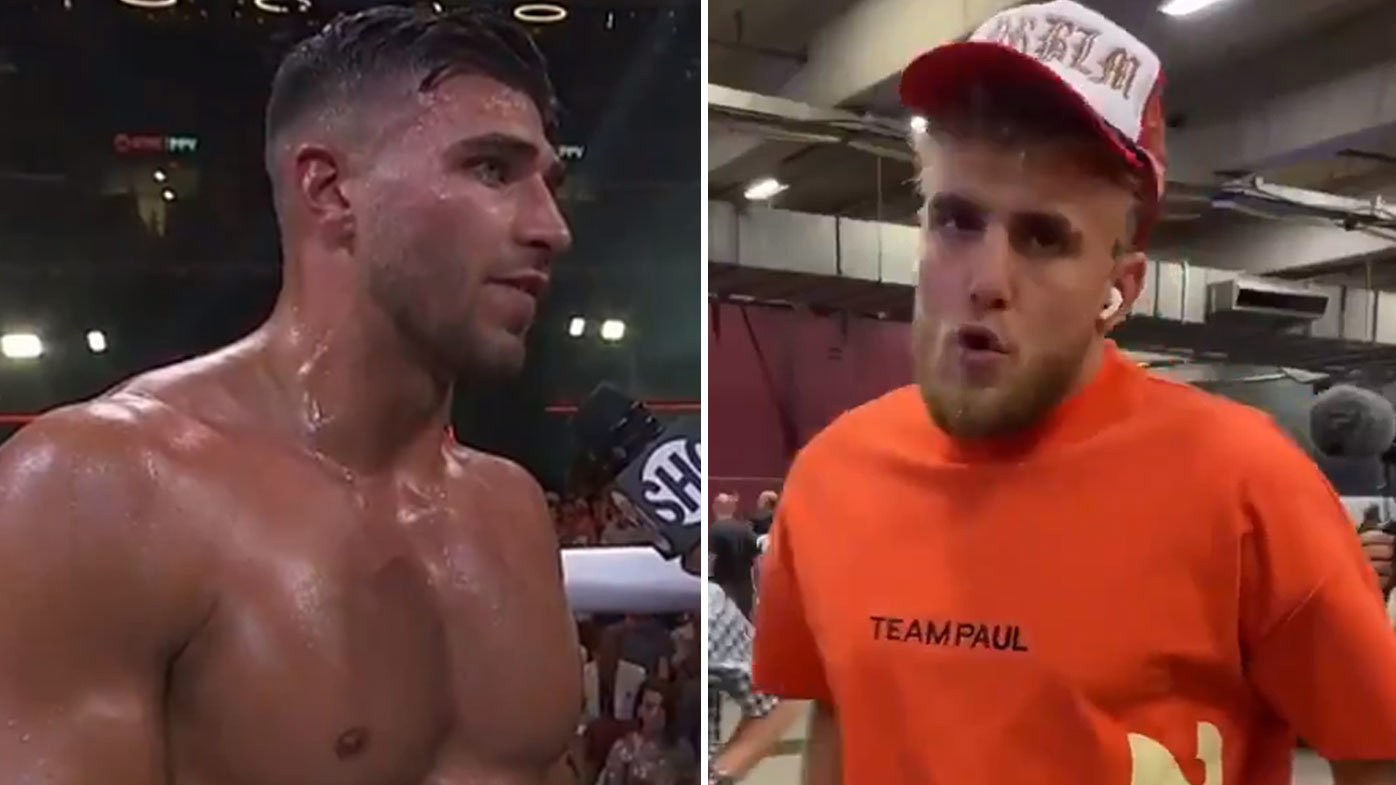 Competing on the undercard of Paul’s main event bout with UFC great Tyron Woodley, Fury, who famously starred in the fifth series of Love Island UK, took the opportunity to up his stock with a swift call-out after his win.

“Jake Paul should have an easy night,” Fury said after the fight.

“So he’s got no excuse to not take the fight… let’s get it on, Jake Paul.

“I’ve done my bit, you do your bit tonight, and we’ll get it on.

“It should be easy, like I said, I just went four rounds with his sparring partner, jump in the ring, it should be no test at all.”

Rumours have been circulating for some time over the possibility of a Paul vs Fury matchup, with today’s call-out doing nothing to hurt those chances.

During his time on Love Island, Fury finished as a runner-up alongside girlfriend Molly-Mae Hague.

He is the half-brother of superstar British boxer, Tyson Fury.

His unanimous points decision extended his undefeated professional record, with all three judges scoring the fight 40-36 in his favor.

Fury now holds a 7-0 record, yet his performance did little to instill any faith of a renaissance in a boxing career.