Home What's New LIVE: Manly ‘not up to standard’ as Storm run riot 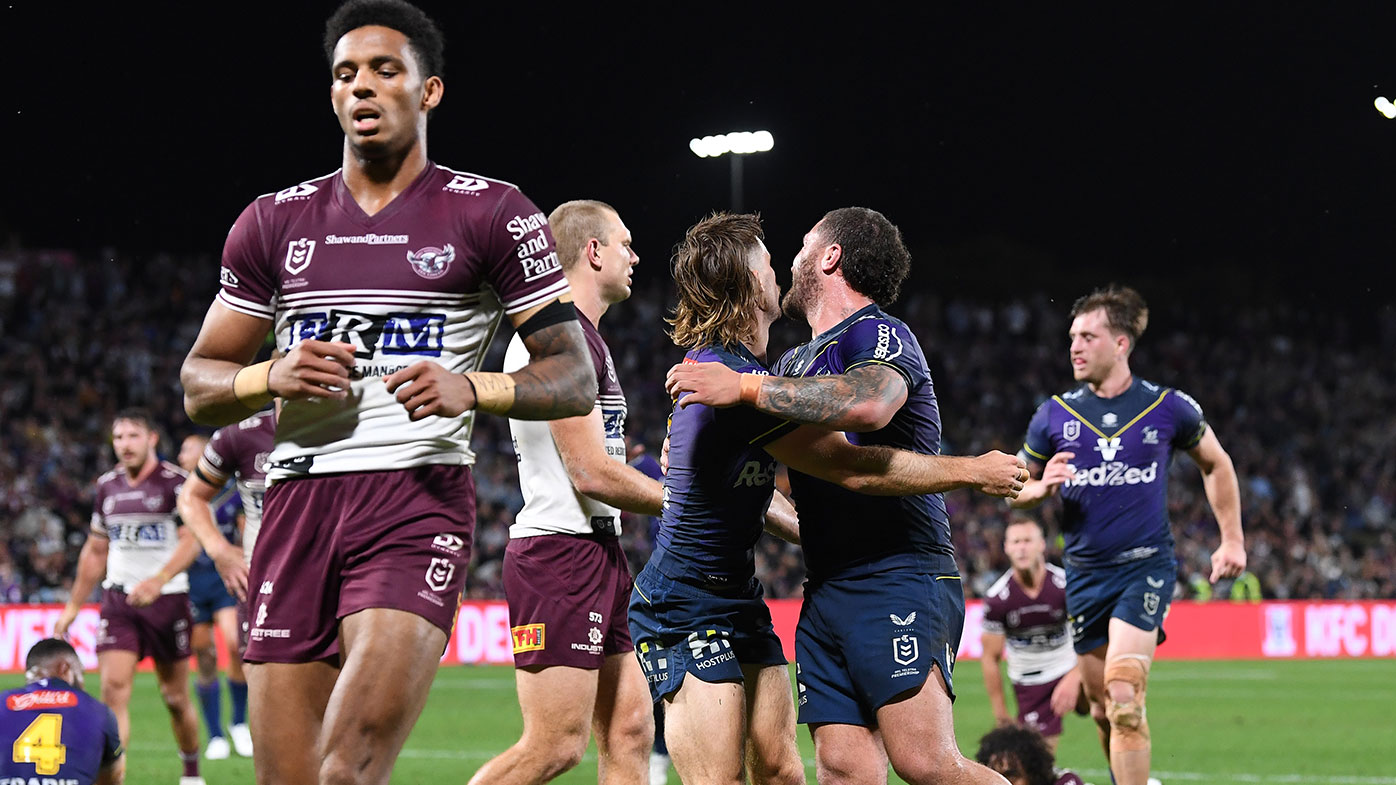 Storm superstar Cameron Munster has been named at five-eighth and will play after overcoming a knee infection.

Munster’s availability for Melbourne’s clash against Manly was clouded all week, with the final call only made an hour before kick-off.

“I got a laceration from the Parramatta game… I didn’t take my antibiotics like I should have, thinking my body was bulletproof and I ended up getting an infection,” Munster told Nine.

“I’m feeling OK. I will hopefully be alright tonight.

“I need to start listening to people who study being a doctor or anything like that in the game.” 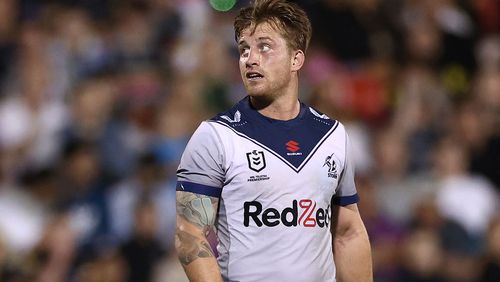 With Munster fit to play, rugby league Paul Gallen believes the playmaker’s inclusion will be the difference tonight.

“He’ll be ready and raring to go tonight. He wouldn’t play unless he’s 100 per cent ready to go.

“He has performed in these big games I’ve got no doubt he’ll perform tonight. It’s been a while since Manly played a real top-notch side, so I think the Storm will win.”