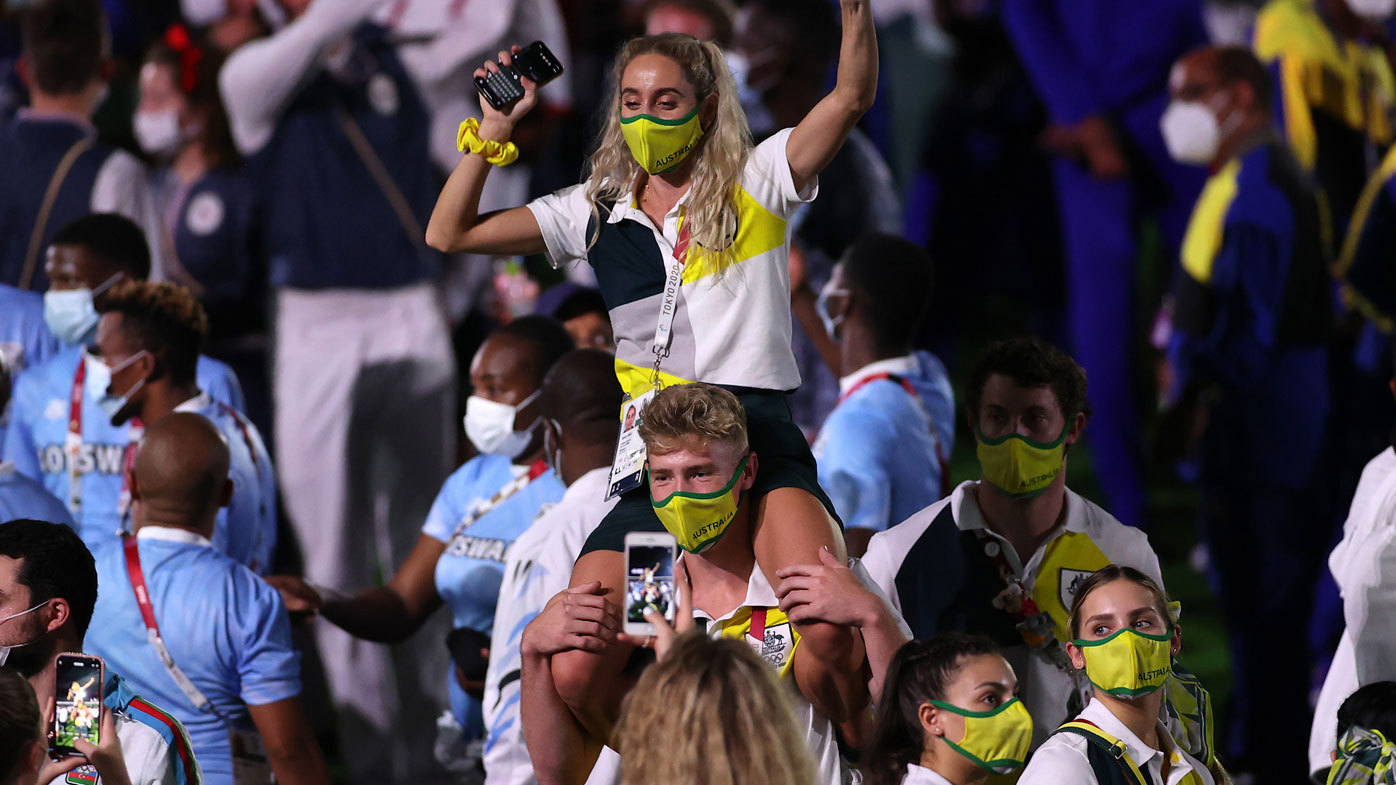 While the men’s marathon was won in fine style by Iliud Kipchoge, you may have missed an act of perceived bad sportsmanship so brazen that it has become the main talking point of the race, rather than the Kenyan superstar’s performance.

As some of the runners approached a water station at the 28km mark, a long table with 30 or so bottles of water in a row, Kipchoge grabbed the bottle at the front, before a couple of others grabbed the next two. 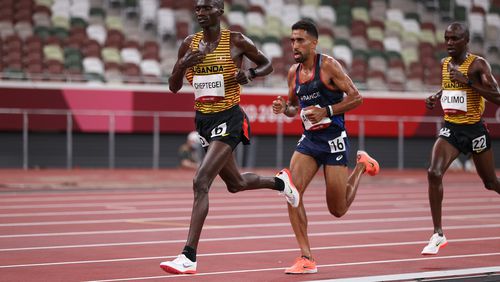 But then, Frenchman Morhad Amdouni was seen knocking each remaining bottle off the table before grabbing the very last one. It’s entirely possible that this wasn’t intentional, but the footage is pretty damning.

While there were plenty of backup bottles sitting further back on the table, it would require anyone in the pack Amdouni was a part of to slow down and wait for a few precious seconds.

It was particularly jarring when you consider that humidity was 86 per cent and the temperature exceeded 30 degrees.

Over a quarter of the field, including Australia’s Jack Rayner, were forced to retire from the race.

RAW viewership sees a slight dip from last week, ratings in key demo down too