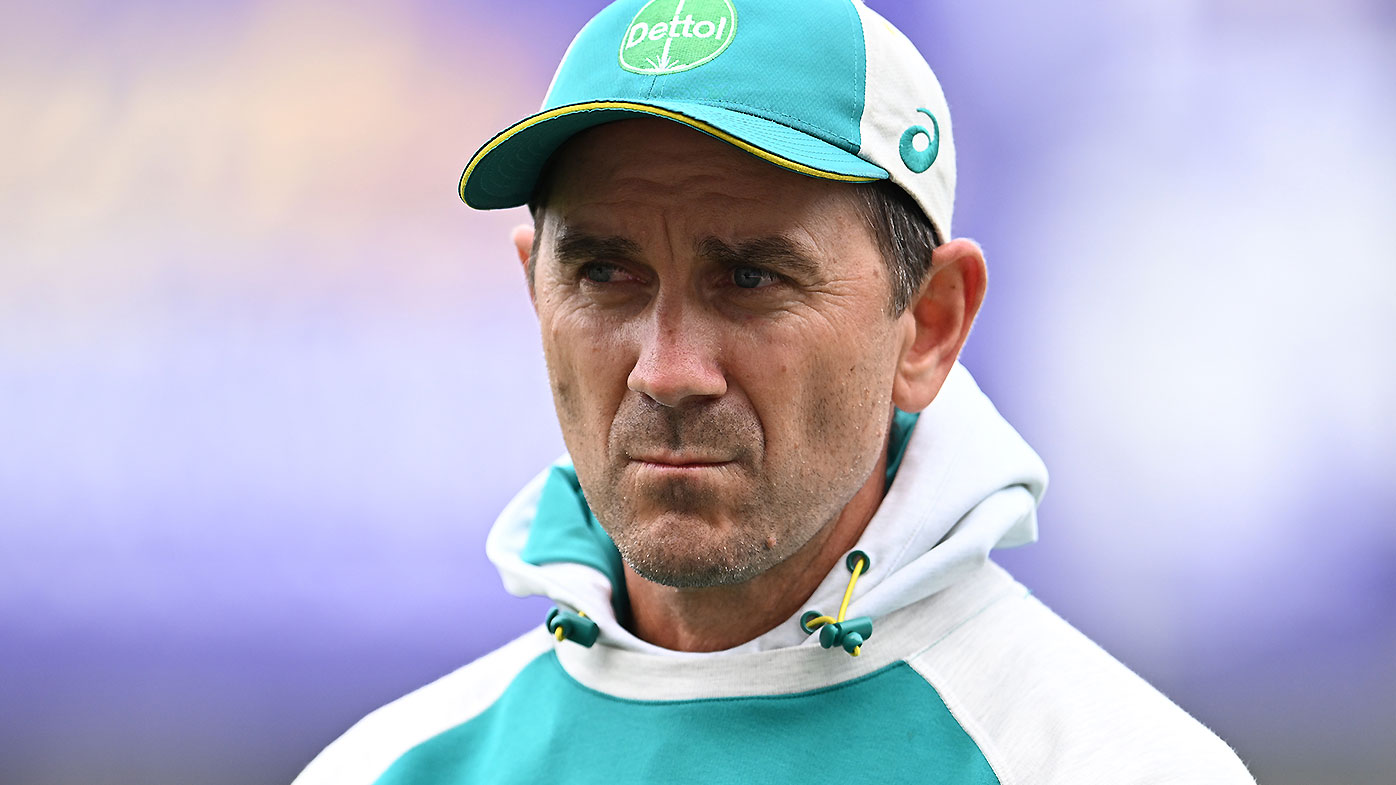 Australian coach Justin Langer has been urged to ride into the sunset at the end of the fifth Ashes Test in Hobart.

However, a senior cricket source told the Sydney Morning Herald that the 51-year-old should "read the room" and walk away, a sentiment echoed by his predecessor, Darren Lehmann.

READ MORE: Where Djokovic saga stands on the eve of Australian Open

"Knowing Justin, he won't want to step aside. But he should or he will burn out," Lehmann told Fox Sports. 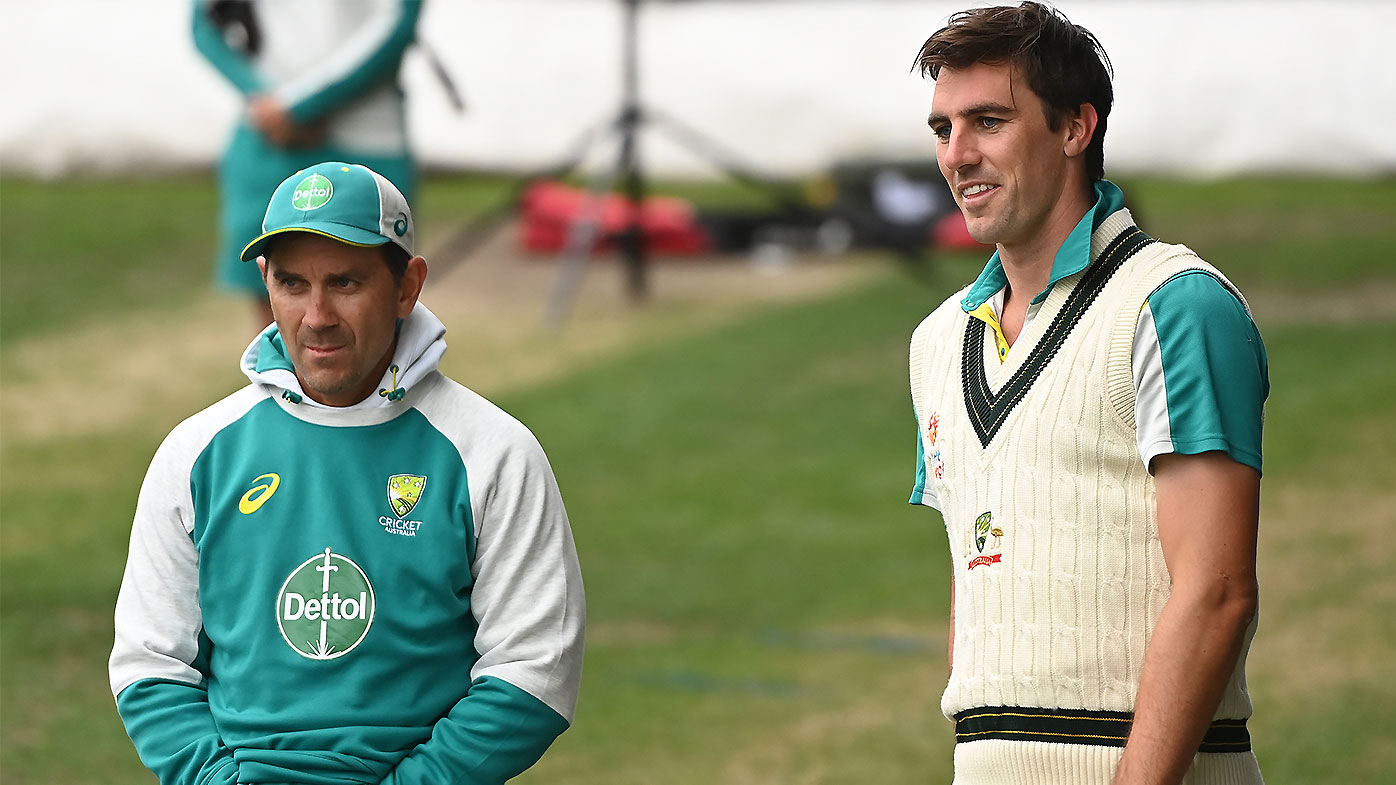 "If I was him I'd walk away actually. Four years, out on a high. Perfect.

"I coached for a year too long and in that moment I didn't realise it. I think four years is a perfect tenure. Hindsight is a wonderful thing.

"He could coach one format but all three is a lot to take on… JL knows my thoughts on that. I've spoken to him about it."

According to the Sydney Morning Herald report, assistant coach Andrew McDonald is in "pole position" to replace Langer, but there are fears both he and fellow assistant Michael Di Venuto could depart should Langer remain at the helm.

Australia and England will wrap up the five-match series in Hobart on Friday, having already retained the Ashes by virtue of an unassailable 3-0 lead heading into the series finale.