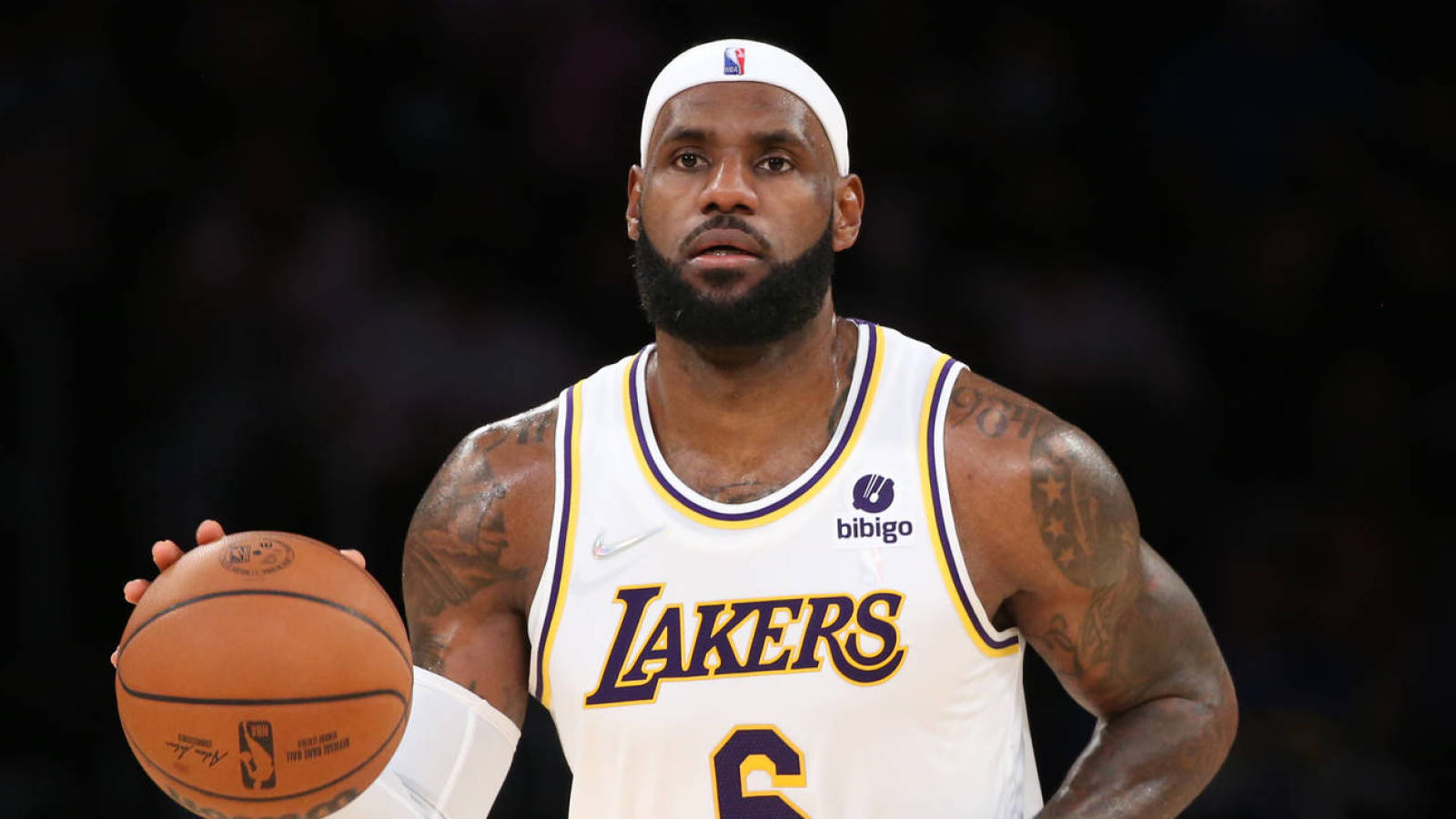 For the second consecutive night, the Los Angeles Lakers will be without LeBron James, this time for Wednesday’s matchup at the Oklahoma City Thunder.

The Lakers will be hoping for a repeat of Tuesday’s experience.

As noted by ESPN and other outlets, James will not play against the Thunder because of a sore right ankle, an issue he picked up in this past Sunday’s 121-118 win over the Memphis Grizzlies.

The four-time champion also sat out Tuesday’s game at the San Antonio Spurs, a contest the Lakers won in overtime to improve to 2-2 on the season after they began the campaign with back-to-back defeats.

Additionally, star forward Anthony Davis is questionable for Wednesday’s outing because of a knee injury he suffered Tuesday night: