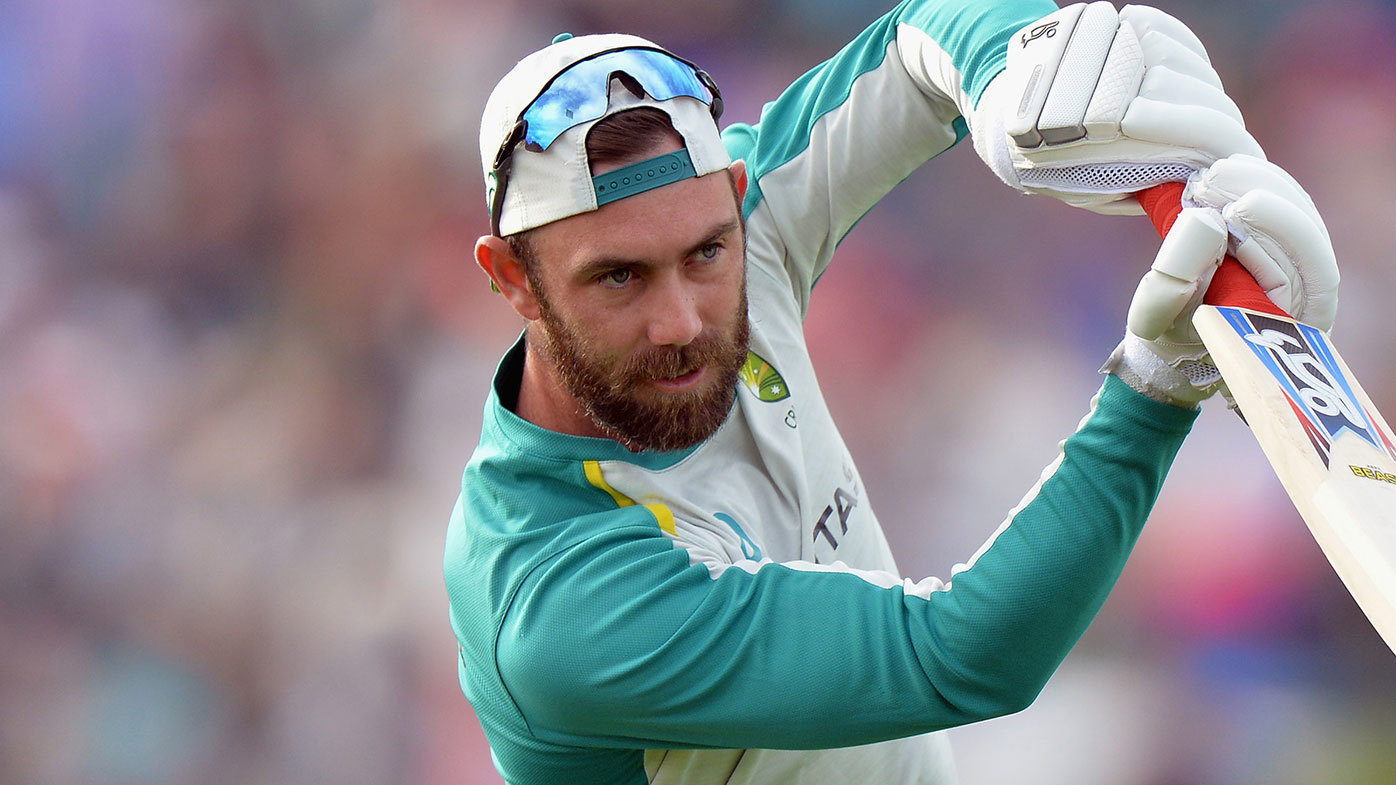 Glenn Maxwell is the only Australian to have been retained by his IPL team for the 2022 competition.

Maxwell, who averaged 42.75 with the bat in 15 games last season, was retained by Royal Challengers Bangalore for a fee of $2 million.

And while his big-money contract is one to marvel at, the 33-year-old next season will instead take home close to $500,000 less from what he earned in 2021.

It's expected the unretained Australians will still draw plenty of interest at the upcoming IPL auction, especially with the competition expanding to 10 teams.

Lucknow and Ahmedabad are the new two franchises joining in season 2022.

IPL teams can pick a maximum of four players to be retained, of which only two can come from overseas while the rest must come through the auction.

Warner, who despite winning player of the tournament at the recent T20 World Cup, endured a brutal 2021 campaign with Sunrisers Hyderabad.

The 35-year-old was dropped and axed as skipper of the team this season.

Sahith Theegala melts down on 72nd hole of Travelers