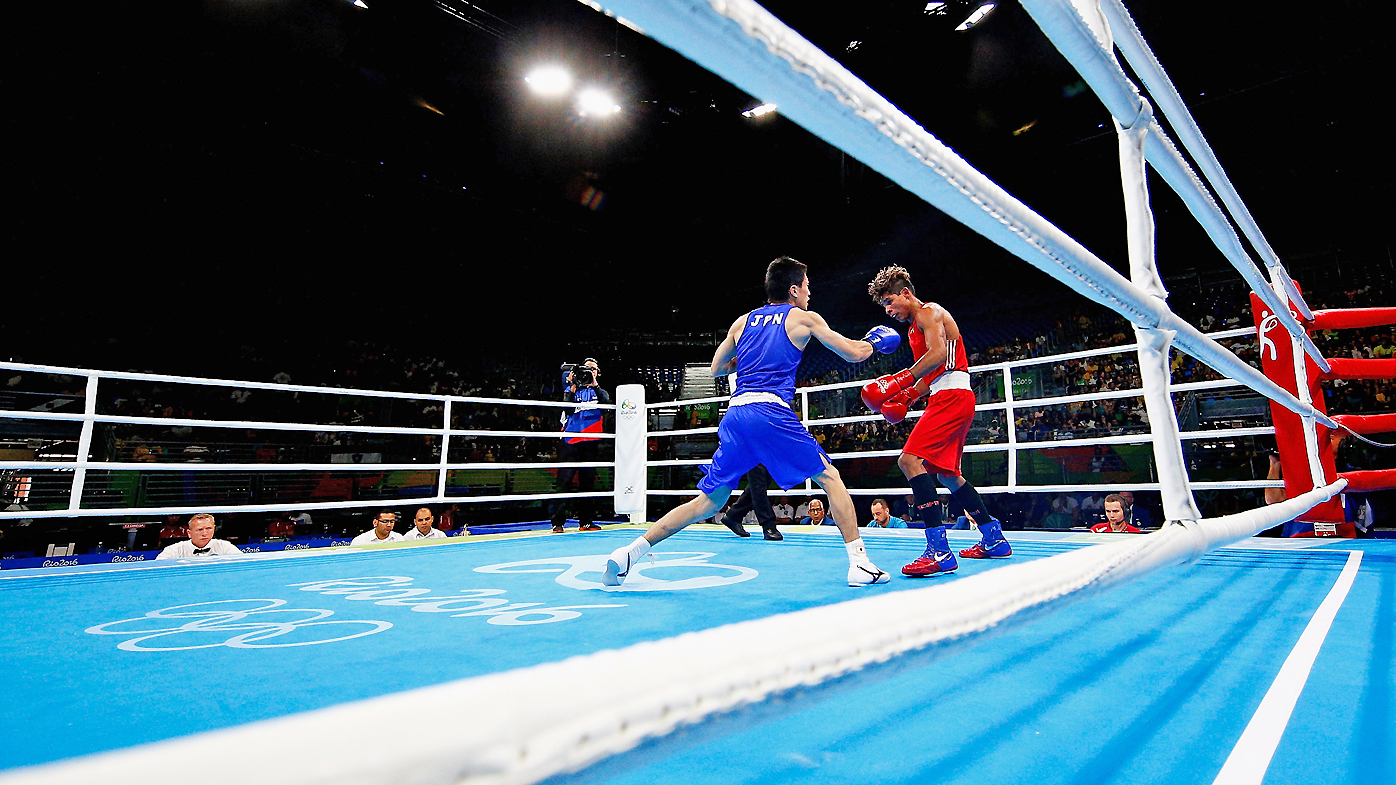 Boxing bouts at the 2016 Olympics were fixed by “complicit and compliant” referees and judges, an investigation has found.

Investigator Richard McLaren was appointed by the International Boxing Association, known as AIBA, and found AIBA officials selected referees and judges to ensure that bouts could be manipulated in Olympic qualifying and at the Rio de Janeiro Games.

“Key personnel decided that the rules did not apply to them,” said McLaren, who added there was a “culture of fear, intimidation and obedience in the ranks of the referees and judges.”

READ MORE: Suncorp Stadium to be limited to 75 per cent capacity for NRL grand final

READ MORE: Argentina players locked out of Queensland days before Test against Wallabies

Referees and judges were told who should win a bout in the morning before a day of fights at the Olympics, McLaren said. He wasn’t able to identify who was ultimately responsible for running the match-fixing scheme and selecting winners.

AIBA has been led by Russian businessman Umar Kremlev since December and says it has reformed how bouts are judged since 2016, when ex-president C.K. Wu was in charge. None of the referees or judges from 2016 were in their posts for this year’s Olympics in Tokyo after being suspended by AIBA. This year’s Olympic tournaments were organized not by AIBA but directly by the International Olympic Committee, which remains unhappy with how AIBA is run.

The IOC said this month it has “deepest concerns” about AIBA and that it received complaints about refereeing and judging at two major AIBA events this year, the Asian championships and world youth championships.

The IOC has so far refused to confirm boxing will stay on the Olympic program at the 2024 Games in Paris.

McLaren’s investigation will now broaden to examine whether there was corruption in AIBA management.

The highest-paid NRL players of the 2021 finals series