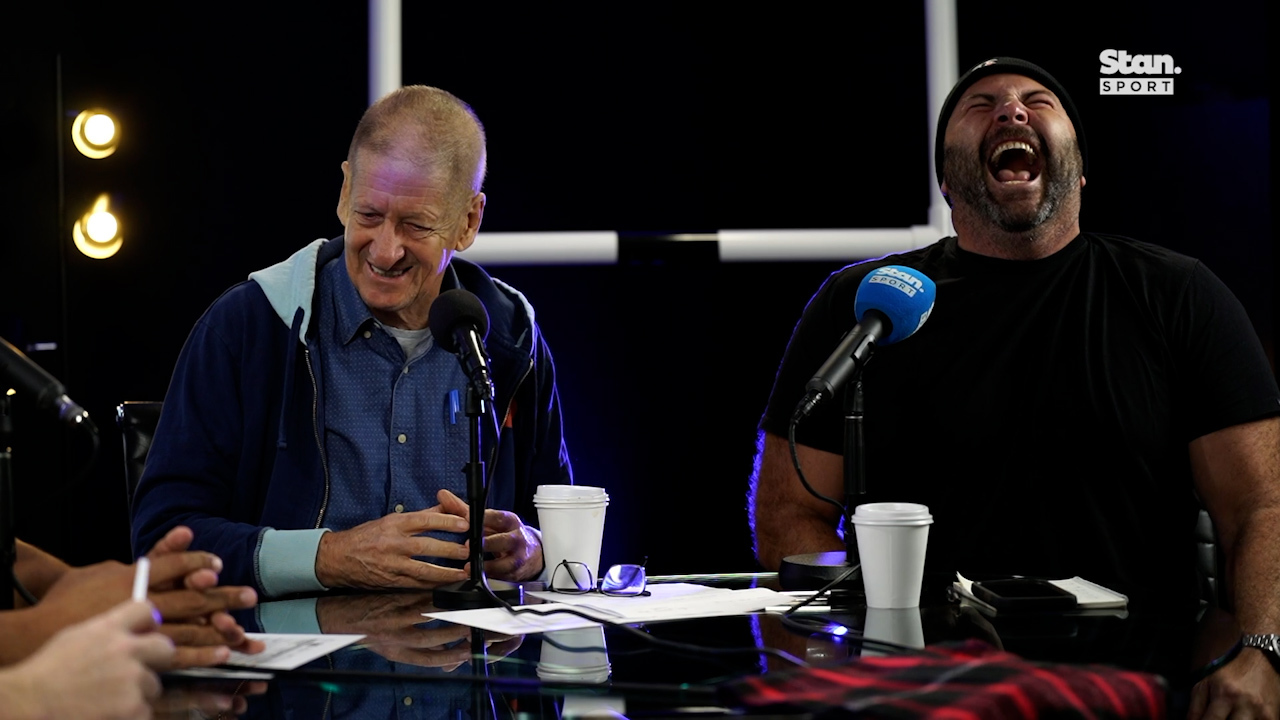 HG Nelson isn't left speechless very often but the Australian comedy legend was once left floored by the "frightening" revelations of a Springboks captain.

Nelson, one half of the great Roy and HG duo, reflected on their 2003 Rugby World Cup show The Cream during an appearance on Stan Sport's Between Two Posts.

One of their guests in 2003 was Corne Krige, who shared some bizarre tales from the infamous Kamp Staaldraad – a military style boot camp that was supposed to prepare South Africa for their ill fated World Cup campaign.

Watch the Wallabies vs England Test series in July, streaming ad free, live and on demand only on Stan Sport. Sign up for your free seven day trial! 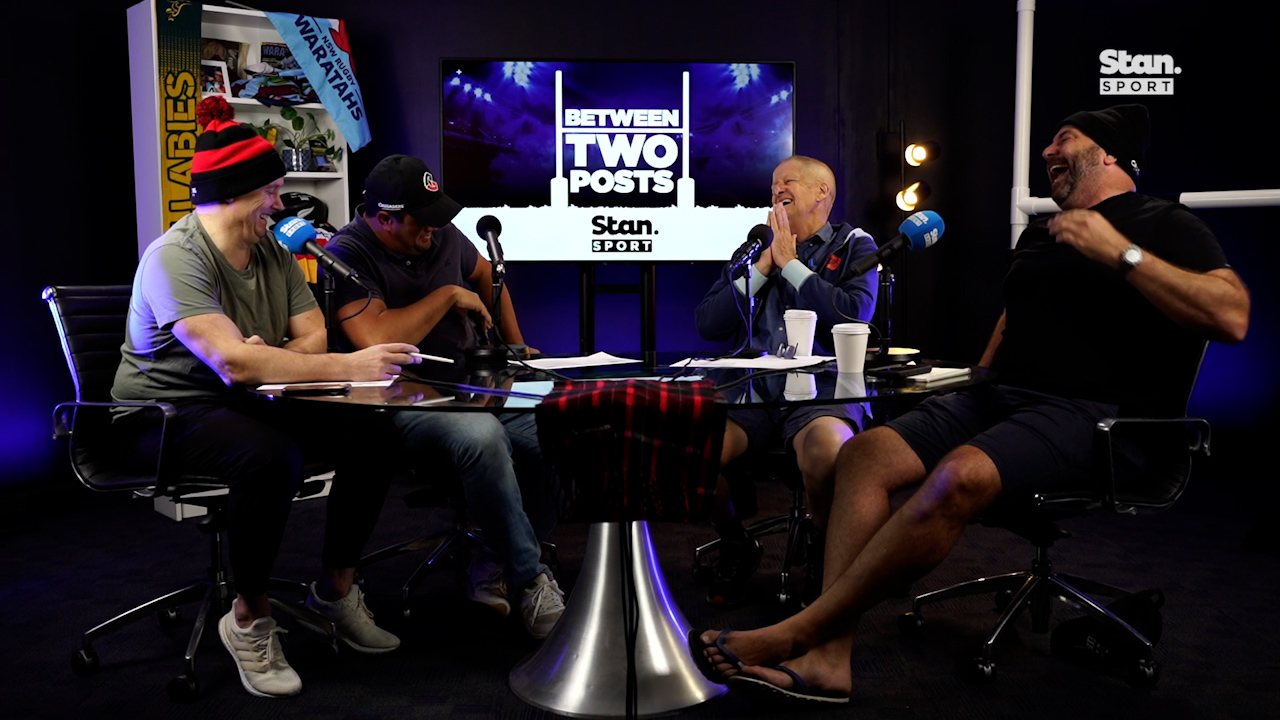 "The thing that was amazing, and this sticks in my mind, was the South African captain," Nelson said.

"He would come on, very personable person, probably terrible to play against, but very personable. And we talked to him about exactly how they prepared for the games and it was just frightening what they did – really alarming."

Former Wallaby Morgan Turinui, who played in that World Cup, stepped in with some details.

"They threw them in a ditch, threw some chickens in and some matches, left them there," Turinui said.

"Chucked them in a lake at gunpoint, yeah, that one."

"The thing that I got out of it was in a game park – I don't know how they got permission to do this – they buried them up to their necks and left them overnight, Nelson said.

Added All Blacks great Andrew Mehrtens: "There was nothing of value protruding (above the ground) then was there?"

Mehrtens also challenged Nelson over his regular ribbing of New Zealanders over the years.

Nelson stood by his actions.

"I once suggested 'Roy, were we going too far?' And he said he went to the doctor and said 'I can't help bagging Kiwis.' The doctor said 'keep it up Roy.'

"Australians are terrified – I shouldn't be revealing this of course – that New Zealand will beat them at anything, terrified."

"They made a big mistake sacking Michael Cheika as coach," Nelson said.

"My only contact with Michael Cheika as the coach used to be getting a cup of coffee, he used to live near me at the end of the street.

"I said 'how are you going with the coaching?' He said 'oh, I'm doing a lot of shouting.'

"I said to him after a loss, 'not enough shouting Michael.'

"So as long as we can get the shouting right. I'm not opposed to Brad Thorn becoming Wallabies coach either."

As for Nelson's predictions in July's Test series against England?

"I haven't been following it as closely as I should, but I think they're hopeless."