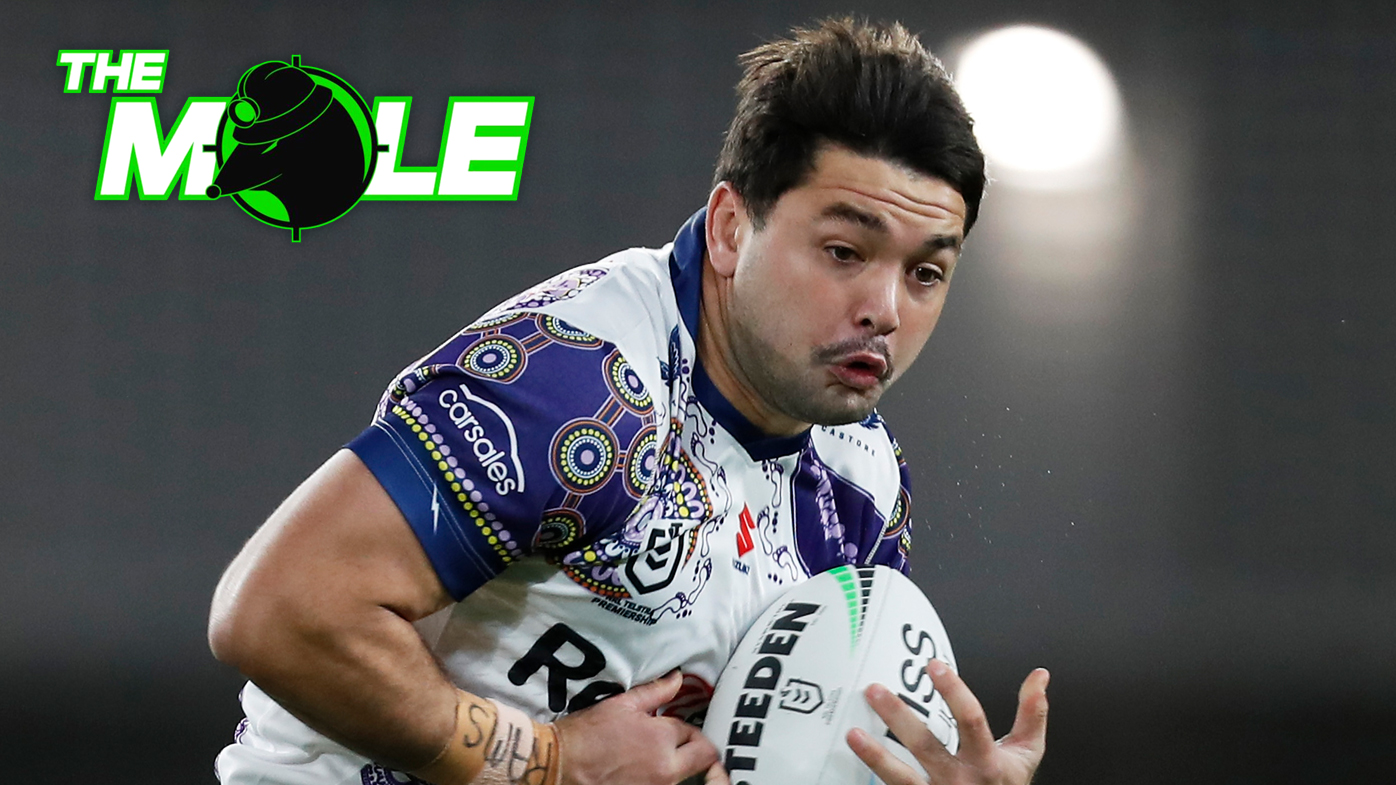 Wide World of Sports' intrepid reporter The Mole watched every game played in 2021 – and has come up with a three-part season review of an unforgettable year in the game's history.

You can read part one here, and part two here.

Here is the final part of The Good, The Bad and The Ugly …

Cronulla sacking coach John Morris just five rounds into the season – despite the fact he led the club to the finals in both his years at the helm. On the flip side, the Sharks did pick the right man to replace him next year in former Roosters assistant Craig Fitzgibbon.

The unsavoury dispute between Canberra and George Williams that saw the classy halfback sent packing back to England. The Raiders' finals hopes faded the day he departed.

Big name players like Brandon Smith (Roosters) and Api Koroisau (Tigers) signing for rival clubs 12 months ahead of time. It's a farcical situation and the NRL could very easily outlaw it. 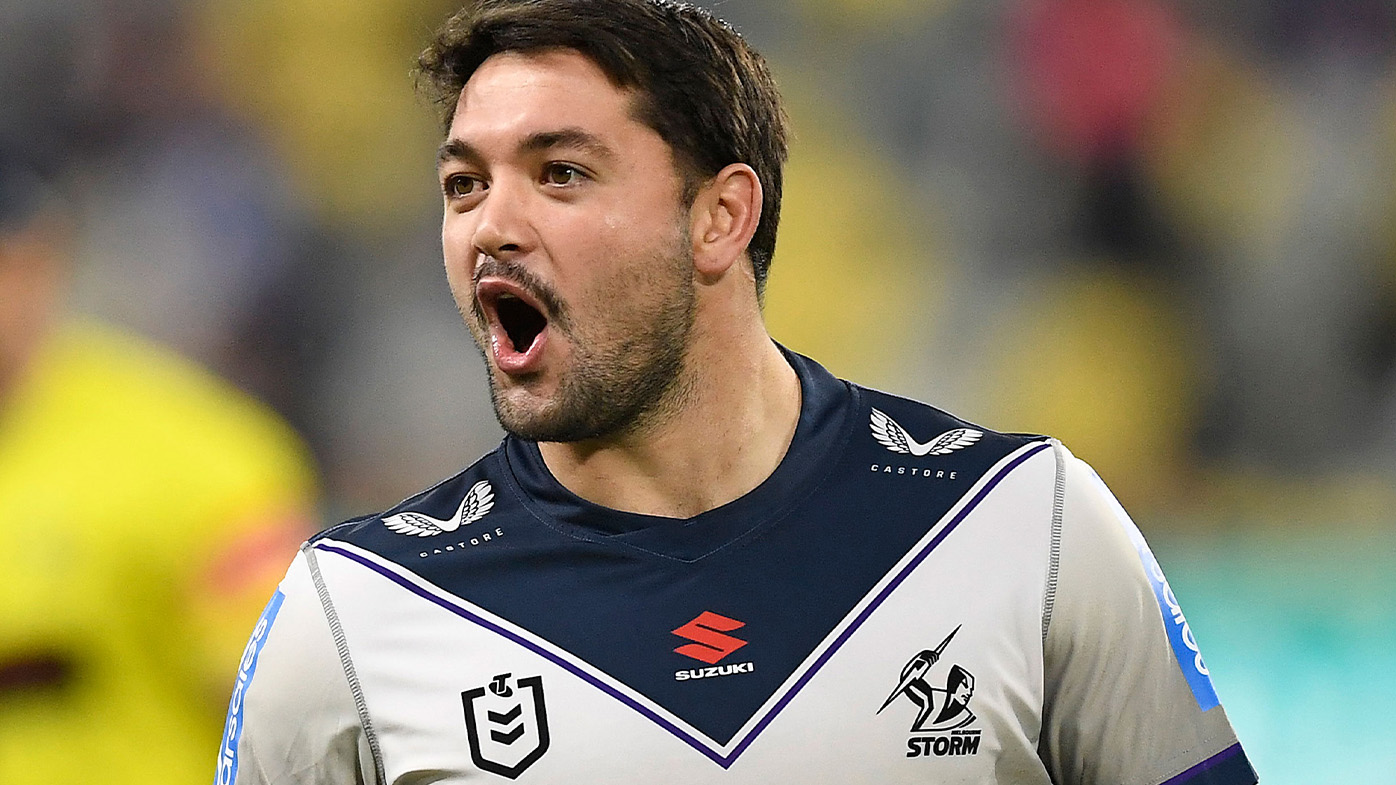 Smith declaring he would love to win a premiership in a Roosters jumper – while still under contract for another 12 months at the Storm. Dumb, dumb, dumb.

Adam Reynolds broke all sorts of records in helping Souths to the grand final – and was promptly not re-signed and is off to the Broncos. Souths will live to rue that decision.

Tyrone May took the opportunity of winning the grand final to rub his victims in the sex-tape scandal noses in it on social media. The Panthers sent May, who has never shown any remorse, packing. 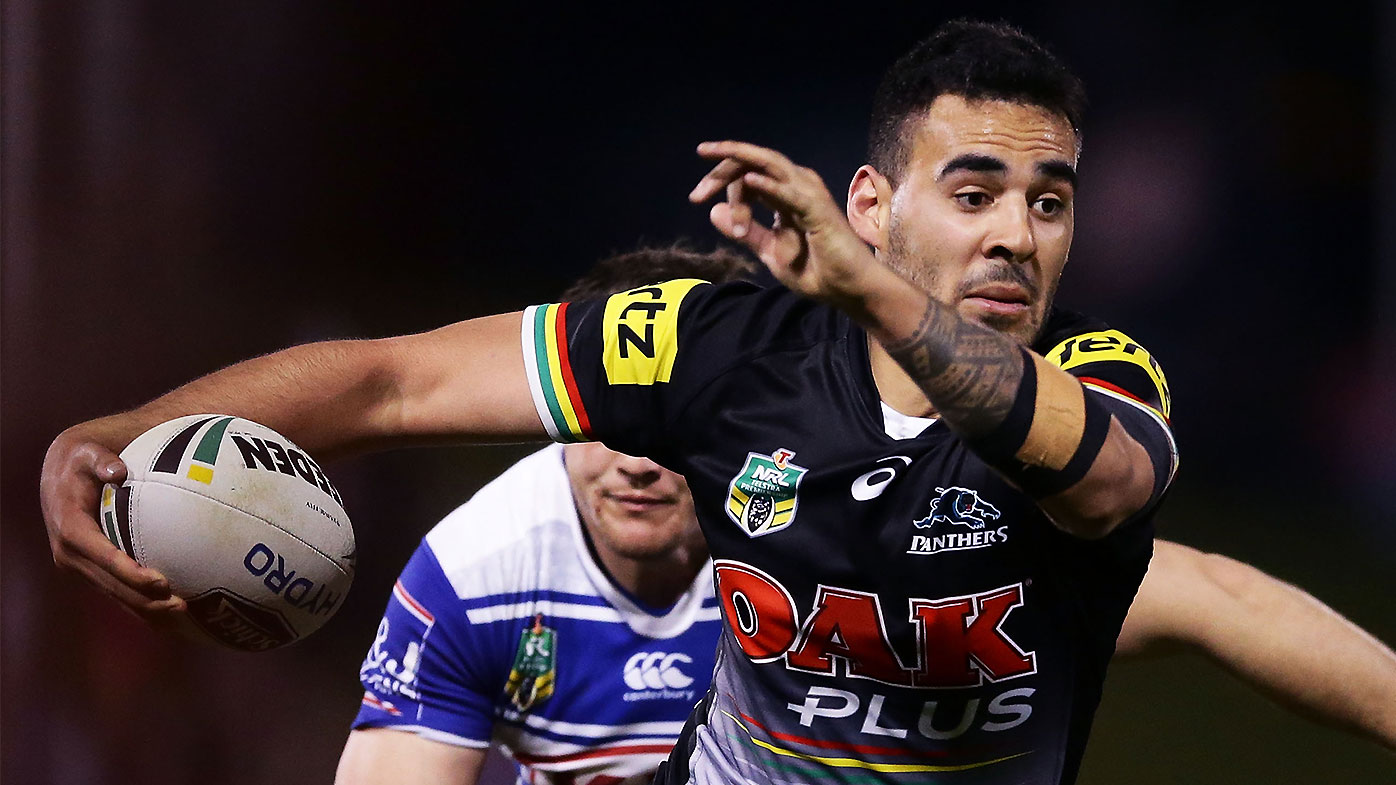