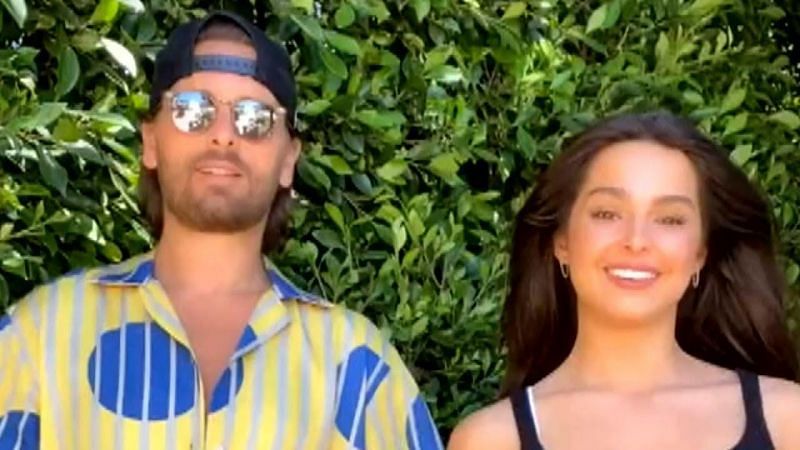 The 20-year-old landed a brand endorsement from Skims, founded by Kim Kardashian. Rae also starred in an episode on the latest and final season of “Keeping Up With the Kardashians.” 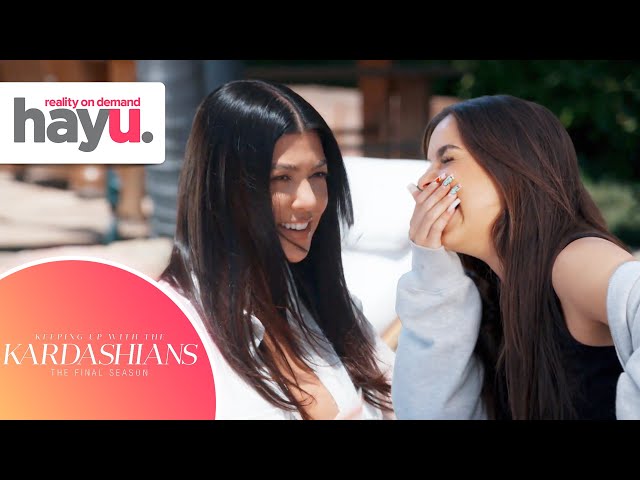 However, the internet and the Kardashians have found the friendship between Kourtney and Addison strange because of their 22-year age gap.

In a Keeping Up episode, the Kardashian family also interrogated Addison Rae about whether she and the mom of three were “hooking up,” which made the audience and the TikToker uncomfortable. 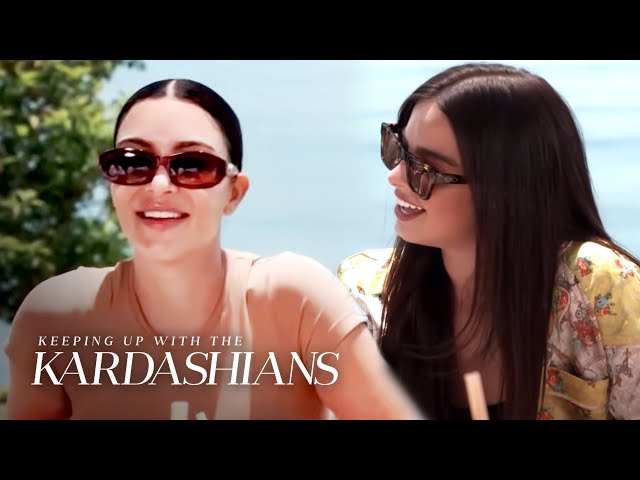 The two are often seen on Instagram showcasing their friendship, but rumors have surfaced online that Addison Rae had allegedly “hooked up” with Kourtney Kardashian’s ex-partner, Scott Disick. 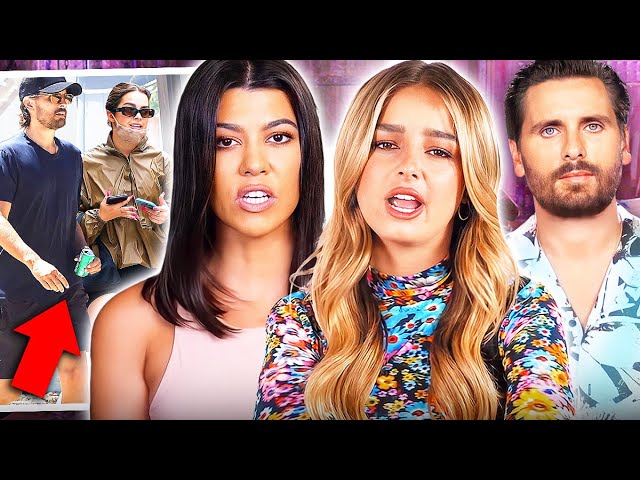 Rumor has it that Addison Rae hooked up with Scott Disick

“A+ list TikTok star is hooking up with this thirsty reality star in a family full of them.”

“Before latching on to his current teenager, this often inebriated sometime reality star all of you know had a hookup with this at the time teenager who is A+ list in her world and a very close friend of his ex.”

The blind post pointed to Scott Disick, 38, allegedly hooking up with Addison Rae sometime last year. Fans would never have seen this coming as the latter and Kourtney Kardashian have always been seen together.

On July 13, the “blind item” claimed that the reality TV star showed his friends pictures of Addison Rae naked when she was a teenager.

The alleged hook-up has left fans with mixed opinions. Some people think that the blind post on the Crazy Days blog is fake, while others were not surprised by Addison Rae “hooking up” with her best friend’s ex.

Kourtney Kardashian also hinted at Addison Rae and Scott Disick being in a relationship through an Instagram post in August 2020. The picture was captioned:

“My husband’s girlfriend and I exchanging stories.”

The internet also exclaimed that they were unsettled to see Scott Disick jump from dating one teenager to another. He is currently dating American actor Amelia Gray Hamlin, 20.

The two are often seen together on Scott’s Instagram. He was previously in a three-year-long relationship with model Sofia Richie, currently 22 years old.