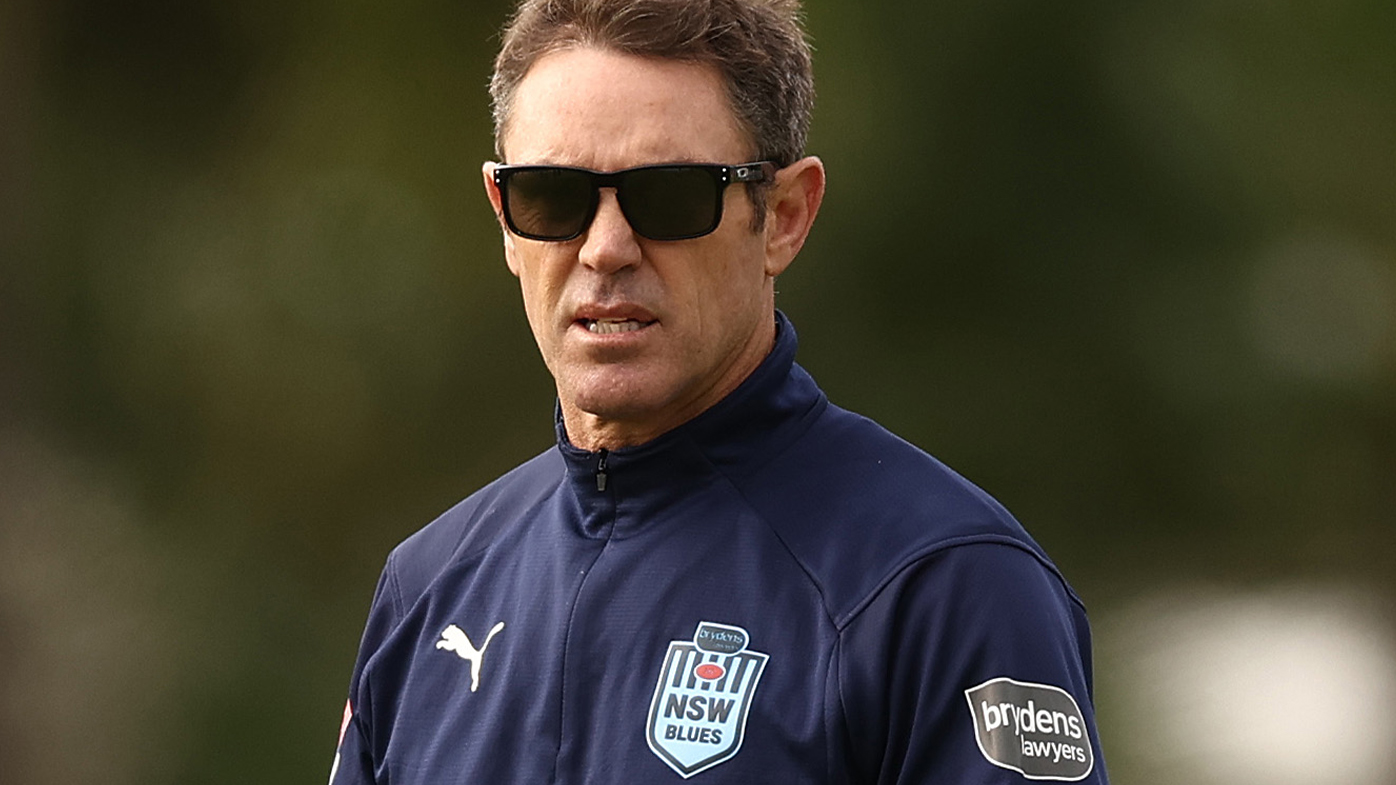 The most successful NSW coach in State of Origin history has conjured some inspiration for Fittler as five men prepare to enter the battle for the first time in the series.

In additional adjustments to the NSW side that lost 16-10 to Queensland in game one in Sydney, Penrith weapon Stephen Crichton will start in the centres, South Sydney star Cameron Murray will begin in the second row and Rabbitohs veteran Damien Cook will be catapulted off the bench.

Gould has imparted wisdom as the new-look team steels itself for the contest.

"Virtually … all Brad has to say is, 'Have I picked the wrong blokes or the right blokes here?'," Gould said on Wide World of Sports' Six Tackles with Gus podcast.

"'This is what's at stake, this is what's needed. Have I got the right blokes? I've entrusted you with this responsibility. It's not an easy gig, it's a tough gig. You've got to beat Queensland to keep the series alive. This is where it gets up in your throat and starts to strangle the oxygen. You're in rarefied air here. There's not many bigger challenges the game offers. But this is who I've entrusted to do it, this is who I've picked to do it'." 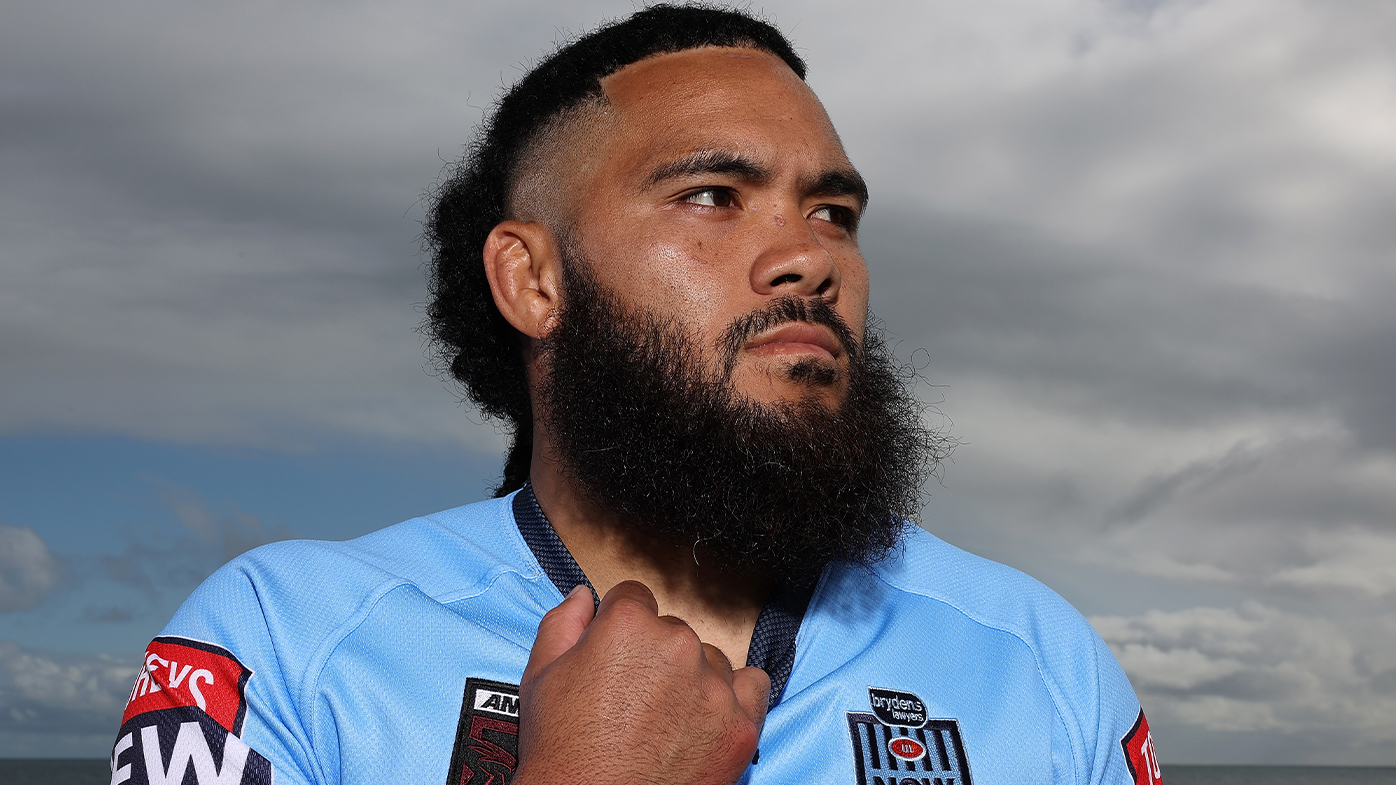 NSW is trailing 1-0 for the third time under the reign of Fittler, who replaced Laurie Daley as Blues coach in 2018.

The Blues were defeated in the 2019 opener but fought back to win the series, before losing game one of the 2020 edition but failing to recover.

"He's been down this road many times before," Gould said of Fittler.

"Both coaches have. They were both five-star players at this level of the game and played plenty of football. No one knows Origin better than Billy Slater and Brad Fittler from the players' perspective, and Brad's had a number of years in the coaching role now and has been in this position before.

"This is for the people of NSW and all the fans and for the Origin series itself and for Brad, as well.