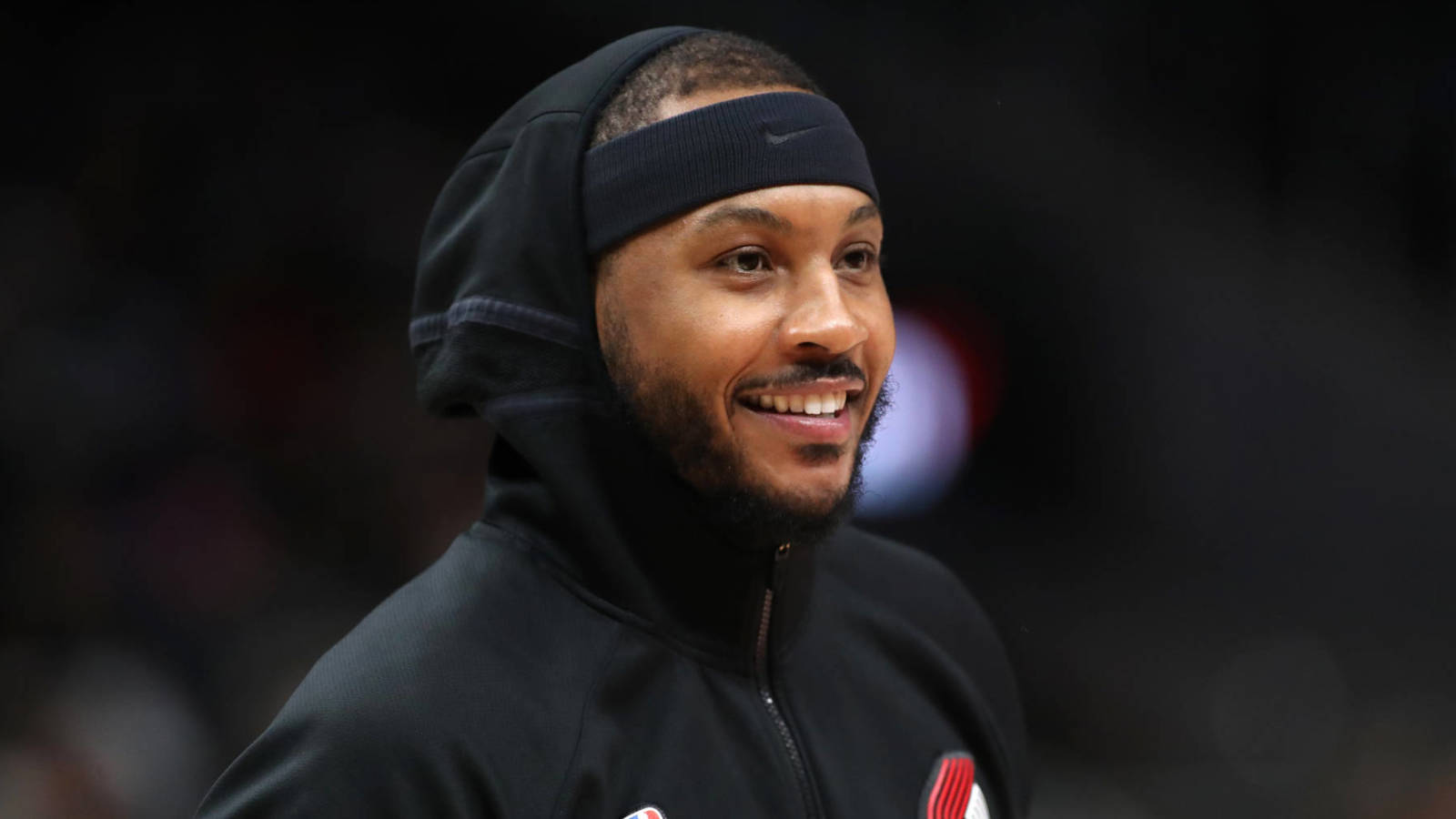 Carmelo Anthony signed a one-year deal to team up with LeBron James and the Los Angeles Lakers for the 2021-22 season.

The veteran was one of several signings/trades the Lakers made this summer following the team’s disappointing first-round playoff exit to the Phoenix Suns last season.

With L.A. looking to bounce back and reach the NBA Finals in 2022, Anthony is in the right mindset: Championship or bust.

“I’m coming in with a championship in my mind. This is the one thing that I’m missing,” he said, according to NBC Los Angeles. “I want to experience what it is like going through the ups and downs of a championship season.”

Anthony has played for the Denver Nuggets, New York Knicks, Portland Trail Blazers, Oklahoma City Thunder and Houston Rockets in his 19-year career. He has never made it to the NBA Finals.

The closest he got to reaching the Finals was in 2009 when the Nuggets made the Western Conference Finals but fell to the Lakers in six games.

Anthony’s three-point shooting will be valuable for the Lakers, who struggled to make outside shots during the 2020-21 campaign.

Talen Horton-Tucker is only one of a few returning players for the Lakers. Kentavious Caldwell-Pope, Kyle Kuzma, Alex Caruso, Montrezl Harrell and Markieff Morris were shipped out this offseason.