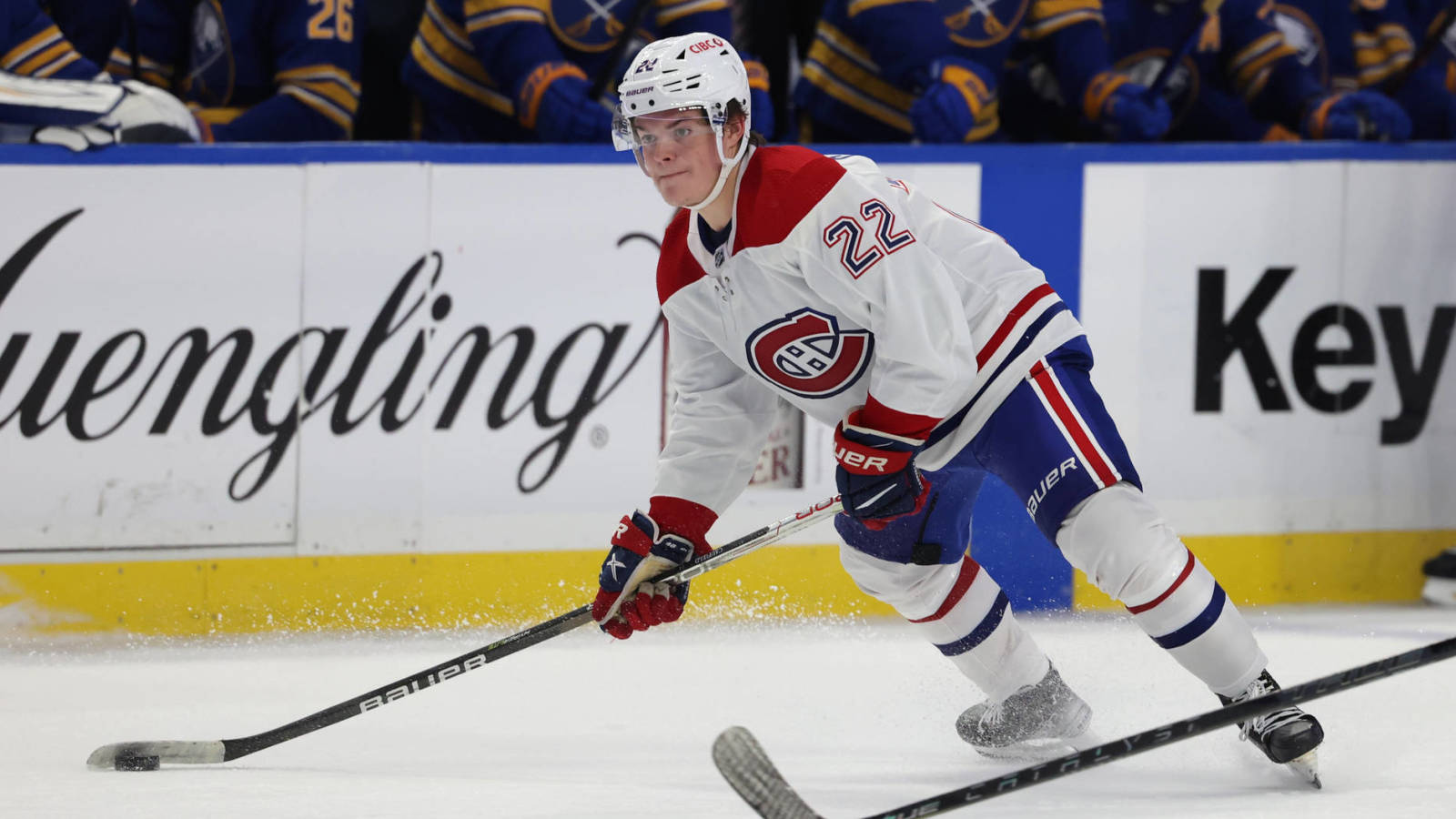 When Cole Caufield was sent to the AHL at the beginning of November, it was never meant to be for long. The young Montreal Canadiens forward has made his way back to the NHL, recalled Thursday. To make room, Alex Belzile has been assigned to the Laval Rocket.

Caufield put on a show Wednesday for Laval in a victory over the Toronto Marlies, recording nine shots, scoring once during regulation and again in the shootout. Overall in six games for the Rocket, he tallied five points and 24 shots on goal. His demotion was mostly about confidence, and seeing a spark of that high-flying offensive ability again seems like it was enough for the Canadiens to bring him back up.

Of course, he’s not returning to a better situation in the NHL. The Canadiens have lost their last three games and are only ahead of the last-place Ottawa Senators in the Atlantic Division because they’ve played three more games. The team has the second-worst goal differential in the entire NHL at -23 and has a 4-12-2 record overall. A huge reason for that is a lack of goal scoring, which Caufield should help, but he’s certainly not coming into a positive situation.

The Canadiens will welcome in the Pittsburgh Penguins Thursday night, a game that will likely see Caufield make his return to the lineup. Through the 10 games he played before his stint in the AHL, he had just a single point.