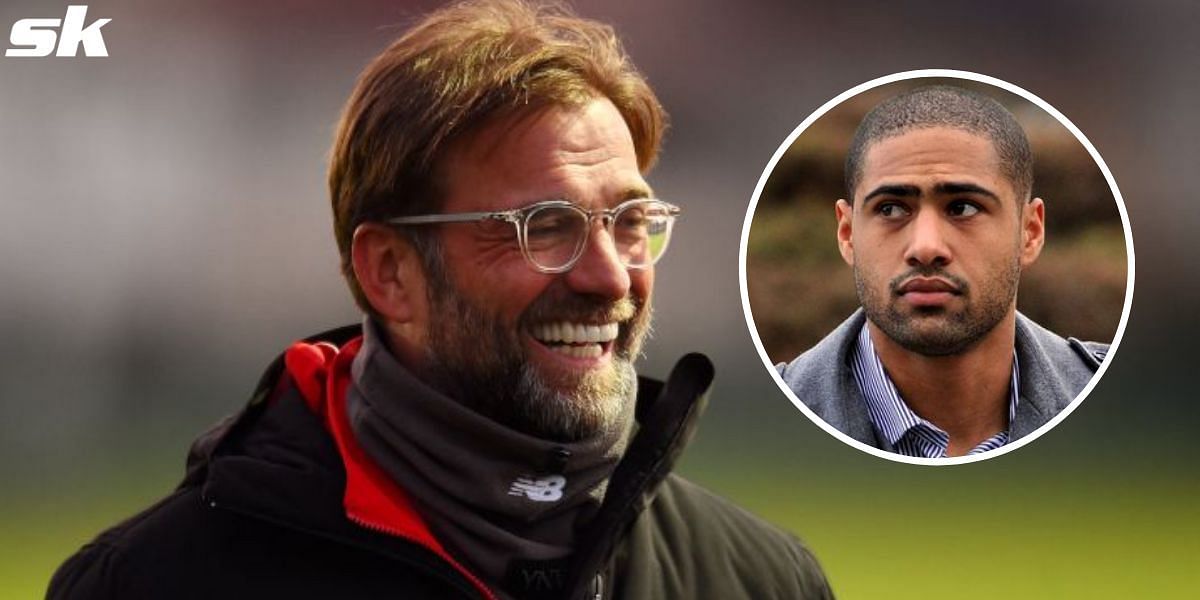 Glen Johnson feels Liverpool should sign both Jude Bellingham and Erling Haaland because they are “built for the Premier League.” Here’s what he said on the subject:

“I’d love to see Haaland and Bellingham at Liverpool. They are two young guys who are built for the Premier League and for a club like Liverpool. They could develop over the years under a manager like Jurgen Klopp and I could see them becoming massive names in football for a long, long time.”

“There’ll be competition from other clubs across Europe for sure, but I think it’d be appealing to come to Anfield, challenge for trophies and work under a top class manager like Klopp.”

Johnson was also asked about Liverpool gaffer Jurgen Klopp. Without any hesitation, Johnson revealed how he expects the German manager to be at Liverpool for a really long time. Furthermore, he stated how moving to any other club would be a step in the wrong direction.

Borussia Dortmund could be without Erling Haaland until 2022 after suffering a hip flexor injury.

Former Norway striker and close Haaland family friend, Jan Aage Fjortoft said, “It could be that the Ajax game might have been the last game for him this year,” per @BILD_Sport 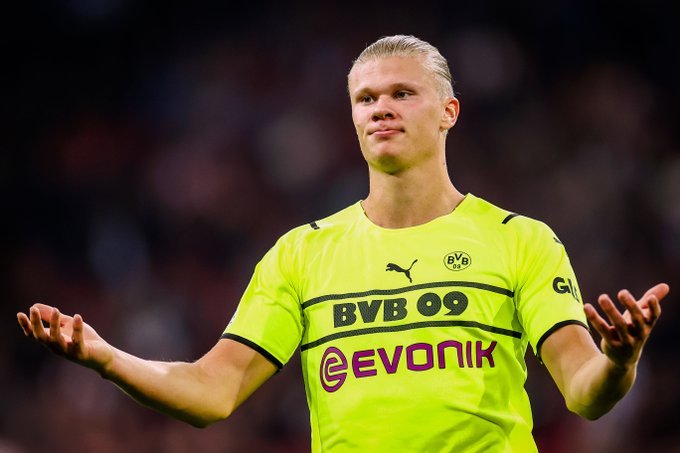 Borussia Dortmund could be without Erling Haaland until 2022 after suffering a hip flexor injury. Former Norway striker and close Haaland family friend, Jan Aage Fjortoft said, “It could be that the Ajax game might have been the last game for him this year,” per

“I don’t think he’ll be tempted at the moment at all, as the club have been focusing on building up since the owners came in, and it was always a long-term plan to compete for every trophy and they’ll see Jurgen as a big part of that.”

Both Bellingham and Haaland have been linked with a move to Liverpool, along with several other Premier League clubs. Haaland is also being tailed by Real Madrid.

Los Blancos have been eyeing Kylian Mbappe for as long as fans can remember. However, they have shortlisted the Norwegian forward as well, should the Frenchman choose to remain at PSG.

Will Haaland and Bellingham switch to Liverpool to compete in the Premier League?

The Borussia Dortmund duo are two of the brightest stars in world football right now. Sadly, they are expected to leave Signal Iduna Park in the subsequent transfer window, with Liverpool being a possible destination.

Haaland has scored 70 goals in 69 appearances across all competitions since joining the Yellow Wall in 2020.

Incidentally, he started the current campaign in a similar fashion as well. Haaland has netted 13 goals in 10 appearances across all competitions, which will make him a great addition alongside Liverpool’s Mo Salah and Sadio Mane. The two have a pedigree for scoring screamers and have been on fire this season.

Sadly, the Norwegian has struggled a bit this season because of injuries. Meanwhile, Bellingham is also slated to leave Dortmund next summer, with Liverpool being in the running to sign the English star.

Jude Bellingham that was rude 💪 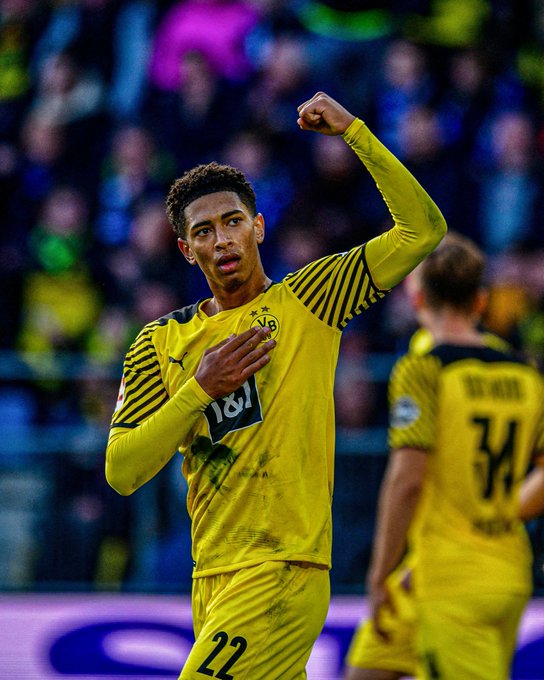 Liverpool opted against signing a replacement for Georginio Wijnaldum. The Dutch midfielder left Anfield in the recently concluded transfer window and moved to PSG.

From the looks of it, Jurgen Klopp will pull all the strings with his former club to get Bellingham to play in the Premier League. However, Liverpool should gear up as the youngster will undoubtedly come with a hefty price tag.

Dortmund Sporting Director Sebastian Kehl recently confirmed Liverpool’s interest in Bellingham. The Reds are undefeated this season and take on Brighton in the Premier League on Saturday at Anfield.