Wimbledon's ban on Russian and Belarusian players has provoked a stinging reaction from Australian veteran John Millman, as talk intensified around Roland-Garros with the grass-court grand slam just around the corner.

The axing of ranking points for arguably the most prestigious tournament on the tennis calendar has divided the sport, with claims of infighting and a lack of direction leaving players frustrated.

Millman, an ATP Player's Council member, took exception to the way the issue has been handled, saying the decision to ban Russian players was thrust upon the players without proper consultation. He said tennis authorities only got in touch with players a week after the ban was implemented.

He also called on the UK government to come clean on their communications with Wimbledon, and whether tournament officials were "forced" into action.

"I heard whispers, 'Oh, it's coming from the government'," Millman said.

"If it's coming from the government, get the British government to say 'No, we're banning them, we don't want them to play'.

Watch Roland-Garros on 9Gem and 9Now or every match, ad-free, live and on demand with courts in 4K, on Stan Sport.

"Then I'd feel sorry for Wimbledon that they're being pushed into a corner.

"I'll be as honest and frank as possible. The Russia-Ukraine conflict is terrible. My heart aches for the Ukrainian people (and) the Ukrainian players," Millman added.

"I hate all conflict. But, also, I don't like unilateral decisions. There was an opportunity to have the Russians (and) Belarusians play. 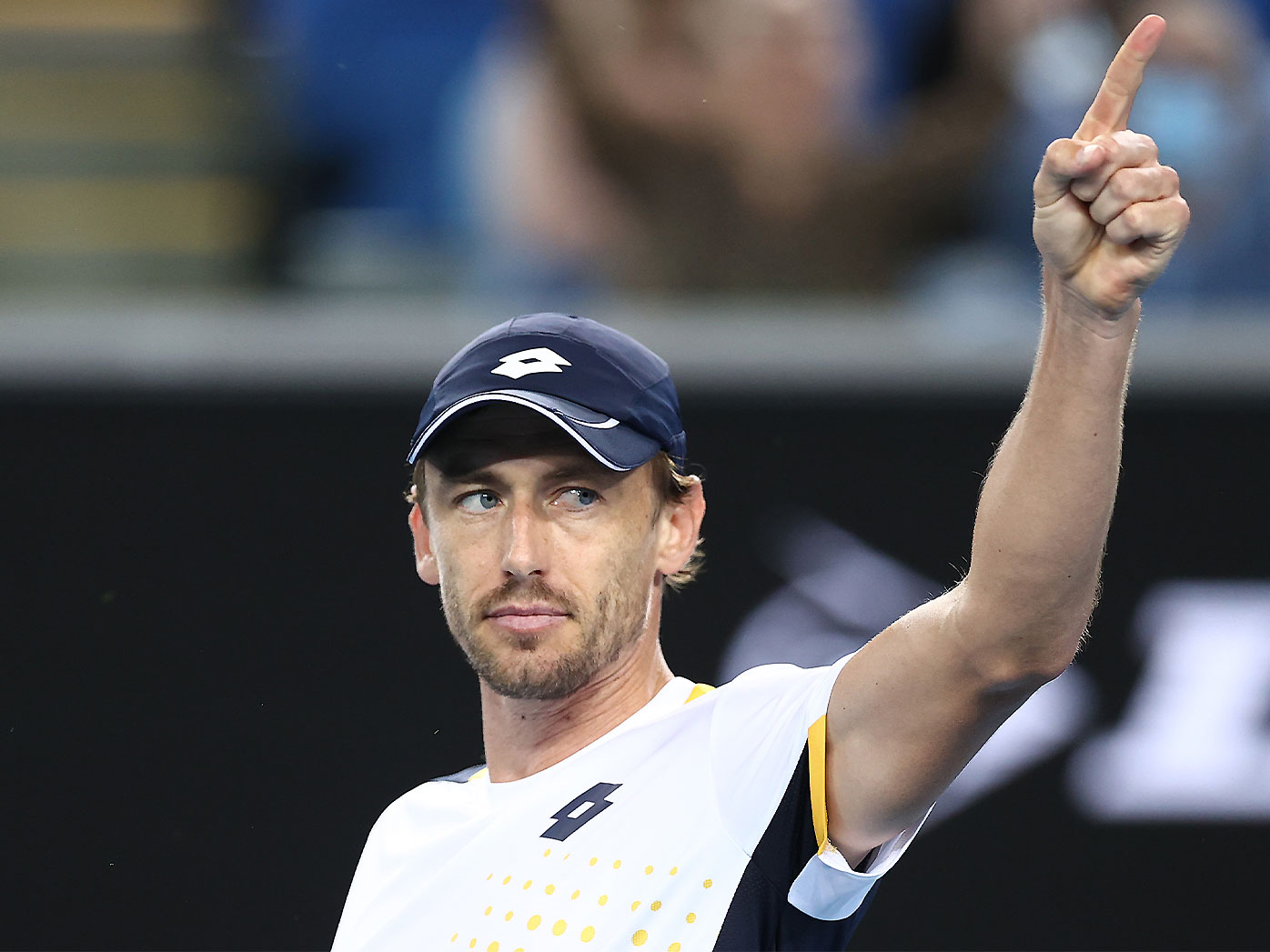 Millman is no stranger to the Wimbledon debate and suggested last month the All England Club should donate this year's profits to the war effort, instead of kicking players out because of their country of origin. The 32-year-old's opinion sparked a heated reaction from Ukrainian player, Marta Kostyuk, who said it was a "pretty selfish" view.

After a first-round exit to rising American Sebastian Korda at Roland-Garros, Millman plans to play at Wimbledon despite it being described as a glorified exhibition.

"I'm getting older and there's probably not going to be so many opportunities to do it, so I think I will. But maybe I'll get banned for saying this stuff," he said.

"I mean, you can, right? That's what I've had a problem with from the very start – making unilateral decisions – that's the problem."