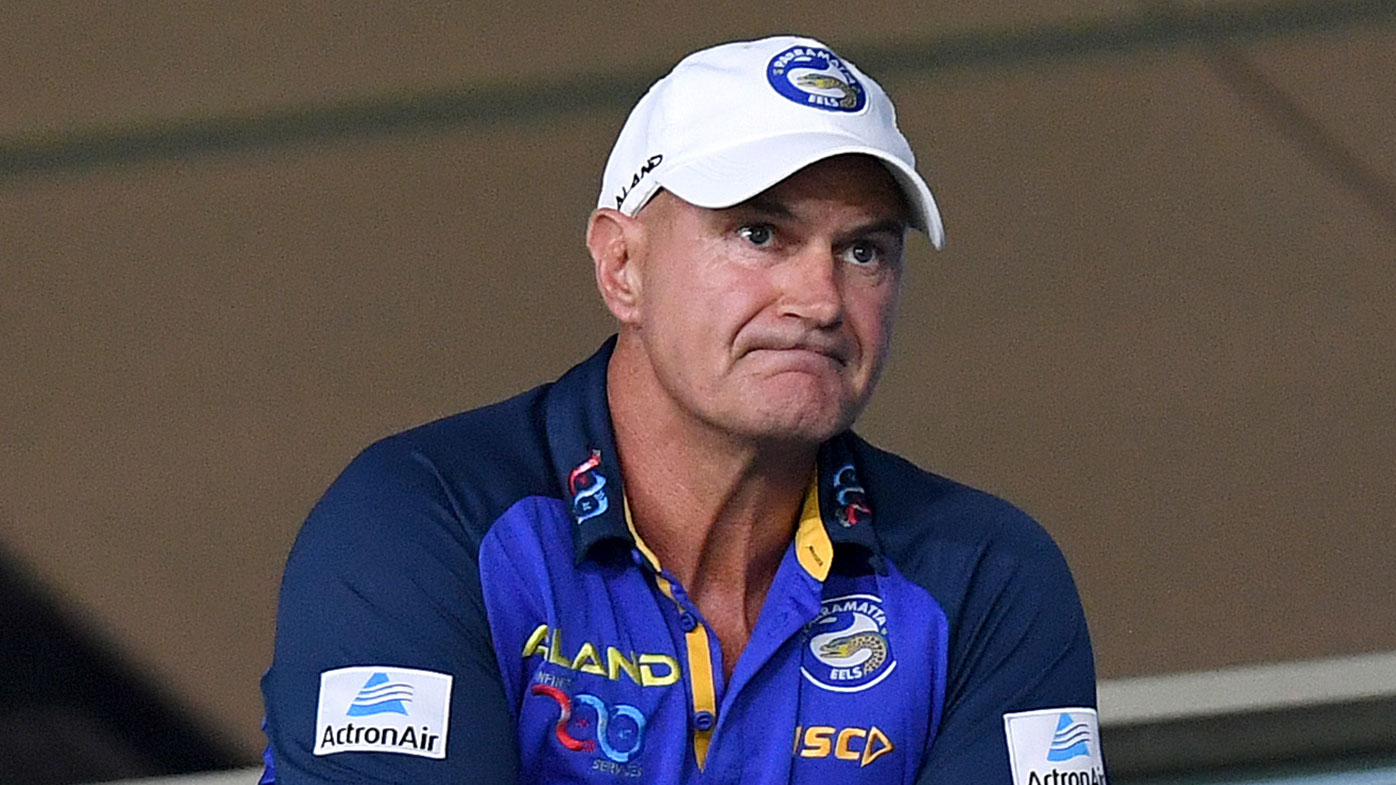 Eels coach Brad Arthur has ended speculation over his future after locking in a new deal to remain in Parramatta.

Arthur’s new deal will see him remain with the Eels until the end of the 2024 season.

“We’ve certainly got a squad that can push it with the top teams and we showed that. We got close,” Arthur told Nine News.

“The players didn’t lose their ability to play, we just didn’t have that real desire to put our bodies on the line for each other.

“Once we got that back, I think that’s what got us through the end of the year.”

While the Eels reached the second week of this year’s finals and only narrowly lost to Penrith, Arthur’s coaching future appeared clouded.

The Eels hit a form slump just before the finals series, in which the club dropped four straight games between Rounds 19-22.

NSW Blues coach Brad Fittler was linked to the Eels’ job and fielded a number of questions at the time.